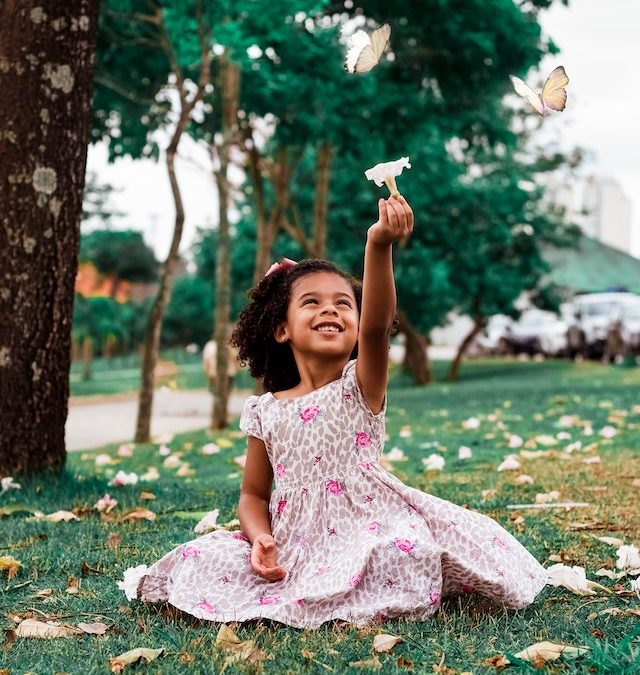 OLALEKAN HUSSEIN, NGP VI is an emerging poet who writes from Lagos, Nigeria, where he studies in the Arabic/Islamic institution, Darul Falah.

What name do I give everything around me that got swept by a grasping air after telling God not to neglect my kind?

the air has swallowed many creases in my palms—bodies in the belly of a hurricane—first, it was papa. then sister. then uncle. then butterflies that perched on the stomachs of their graves.

I have wanted to grip the wind into crucifixion, but my fingers keep tasting father’s crimson blood—it tastes like pure sin.

how do I crawl out of this aperture like the head of a turtle toils a way out of its carapace?

in some American movies, I see flowers grow in graveyards—crestfallen—dead—mummified.

some days, in my head, I would ask the scriptwriter to write the autopsy of dead flowers if flowers, too, suffer from apocalypse—if flowers, too, mourn friendly flowers. in the end, I’d go to bed with goosebumps.

another miracle I learned on my first day at Arabic school is how to escape from a wound, & this is it: sketch a monastery on the floor of your tongue till it becomes a fire to burn the wind.

it’s summer again—the susurrant breeze outside my windowpane marries me into thoughts of home: a place that holds the tree of our childhood like the strings on a violin—I’m going there to pluck a sweet apple, nibble it into a love shape & call it another synonym for flower;

a place that tutors my vocal cords in order to master the pronunciation of Allah’s name without biting the tongue into a grave;

a place where the muhazeen’s prayer sauntering out from a mosque is a refrain ready to chase your fear into a camouflaging furnace.

prayers here is a lemonade you won’t want to spill out like a bitterroot even if it wears a bullet; if it maps your mouth into a colony of ruins & makes you imagine life as a knife waiting to slice you dead—waiting to betray your throat into pieces.

I know boys who hemorrhage in the house that sheathes them in close-fitting—this house denies them of prayers till their mouths are a pale sky empty of stars.

brother, look at the birds flying freely in the sky, they won’t be captured by barbed wires—they won’t be bereft of their favorite nests;

look at the children driving local tires on that muddy road. tonight, they won’t go hungry into hunting from a neighbor’s room—their eyes won’t plead for rain to resuscitate their dead flowers into life.

if their mothers pour prayers in their mouths & call roses, anytime they spur into God’s ears, that sky won’t be able to swallow the sweetness.

brother, I mean where I come from, no one prays for rain & gets tears as spares to douse his/her lover’s burning heart.

OLALEKAN HUSSEIN, NGP VI is an emerging poet who writes from Lagos, Nigeria, where he studies in the Arabic/Islamic institution, Darul Falah. He finds joy in Literature as he sees it as a therapy to calm himself. A Best Of The Net Nominee with works published & forthcoming in: The Shallow Tales Review, Brittle Paper, Eremite Poetry, STRIPES, Third Lane Mag, Rigorous, Aster Lit, Lumiere Review, Fiery Scribe Review, Better Than Starbucks, amongst others. Find him on Twitter @Waliullah_06 and on Instagram @olalekanhussein71

Become an Author Without Writing

We figured out how you can become an author without having to write! Check it out and see other services we render to get started.

One Poem By Michael H. Brownstein

Song from the highway, A Poem By Habeeb Ajinifesin