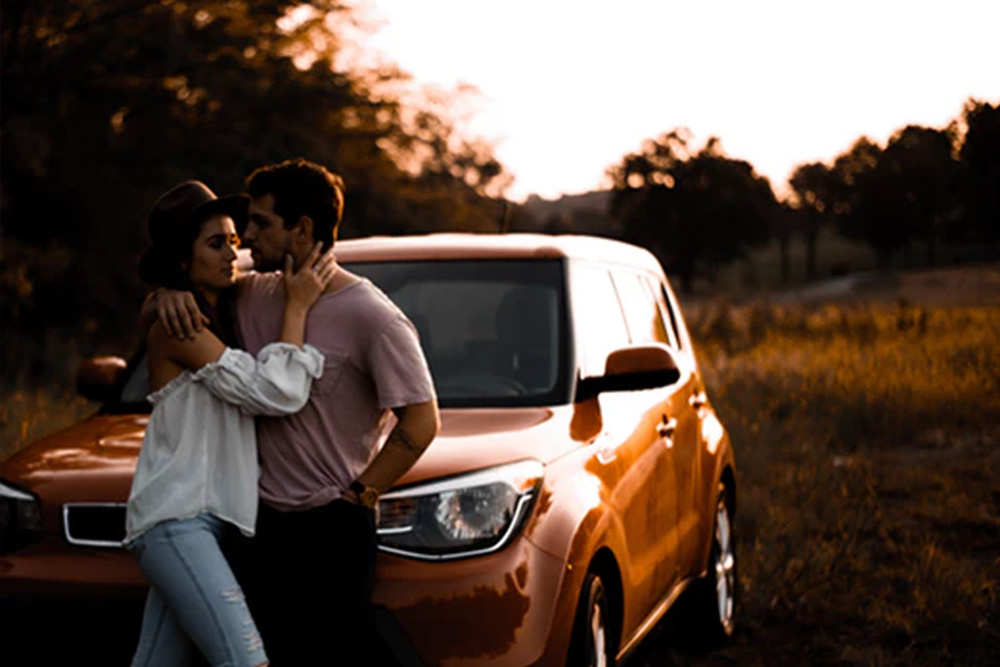 Chi is wedged between a wooden table and a leather chair close to the window of her self-con apartment, down the ever-quiet Engineer Kitchener’s Street. Raymond, her boyfriend was keen on getting her an apartment on this street because he knew the serenity would mean a lot to his hyper-introverted sweetheart.

This Saturday, like all others in the last five months- since she began working on her debut novel- she is clad in a loose fitting blouse and a pair of shorts. Her hair is neatly wound up and held in place with a ribbon as she nods to Christina Perri’s “I don’t wanna break”- a song which found its way to the top of her playlist since she met Raymond, about a year ago. The chorus not only mirrored what she wanted with Ray, as she fondly called him, she seemed to connect more with the lyrics each time she listened, because Christina Perri, didn’t tuck in the rough edges of love like many contemporary singers do.

But as she gradually came to the end of her story, each tap on the keys of her laptop brought a degree of anxiety. She thought, “Am I writing a story that has already been written by someone?” Then she paused to cross examine all her characters- beginning with little Ezinne who was a reincarnate of her paternal gran and had such powers as could stop her father, Okey from hitting Vero, her mum.

Chi thought of how many goats a grateful Vero sacrificed to the goddess of fertility while on the flipside was widowed Uloma, who did not let a day pass without begging the same goddess not to bother with returning her to this earth, except barren. Uloma just couldn’t get over the fact that her own son could slit his father’s throat and drag her to widowhood.

As the dialogues replayed in Chi’s mind, she tried to run away from the voices in her head. She stood up, removed her glasses, placed it on the table and went to fetch herself a chilled drink from the refrigerator. She poured out one full glass and began to sip it all-so slowly, as she walked to the window, where she leaned and stared at the trees with huge branches, entwined like two lovers- like her and Ray- dancing to the slow music of the evening breeze. She smiled.

She liked the thought. She wished it could last long enough to help her escape the guilt of killing Ezinne, the character who held her story from the beginning and pulled it to the end, the same way a tow-van takes a badly damaged vehicle from an accident scene for repairs. Chi could not help but feel that she had bitten the finger which fed her and her eyes soon began to well with up with tears.

While she stood there trying to make up reasons why Ezinne had to go, her phone rang. She rushed to pick it. She had left it on her bed to avoid distractions but when she saw that it was Ray, her face beamed with a smile. She wiped her tears, cleaned the accumulating mucus in her nostrils with a tissue paper, cleared her throat and answered the phone with the plumiest accent ever

“Are you Chi?” Blared a throaty voice from the other side of the phone.

“I’m sorry,” said the man “the man who owns this phone was involved in an accident and…”

“Where are you? I meant, just tell me where is he?” She yelled. Anxiety had licked up her last drop of courtesy.

“Gyado Junction, but we are…”

She didn’t let the man finish before she dropped the call, got a change of clothes and ran off to the main road to find a commercial cyclist. As they rode to the accident scene she cried bitterly. “Was her Ray going to get amputated or worse still, die?” “Would she begin again to nurse another love wound?” “Would her fragile heart be able to endure another crack?” So many questions and sadly she didn’t have answers to any.

As she approached Gyado Junction, she saw a small crowd hovering around Ray’s deep blue Camry and her heart sank deeper in despair. “This is no joke” She thought, “Can life get any more unfair?” Tears rolled down her cheeks as she alighted and walked towards the crowd as fast as her feet would let her.

She heard her name behind her. It seemed to be Ray’s, the unmistakable baritone voice and the unique rhythm in the tone with which he usually called her name sold him out. She tried to walk even faster but her feet froze with fright on the thought that it may be Ray’s ghost.

When the sullen look on the faces of the crowd began to give way to smiles, Chi became suspicious and mustered the courage to turn around. And there, just a few yards away, was her Ray, on one knee, holding out a beautiful ring.

The shrine is ready, the priest too,

Please be my goddess”

Chi was sandwiched between excitement and astonishment. She didn’t see it coming. A tear trickled down her left cheek as she said a faint “Yes” accompanied by a nod. Ray, immediately placed the ring on her finger, kissed her and gathered her into a warm embrace while his friends and onlookers captured the moment.

Death is not another color of light

Alshaad Kara’s poetry is a window into broken souls. His poem, “Ictus” leaves one marveling at how pain can be beautifully woven into poetry. It is a pleasure to share this incredible piece with you. Kwaghkule Jacob – Contributing Editor (Poetry)eboquills.com/2022/07/11/one-poem-by-alshaad-kara/ ... See MoreSee Less

"Ictus" by Alshaad Kara, leaves one marveling at how pain can be beautifully woven into poetry. It is a pleasure to share this piece with you
View on Facebook
· Share