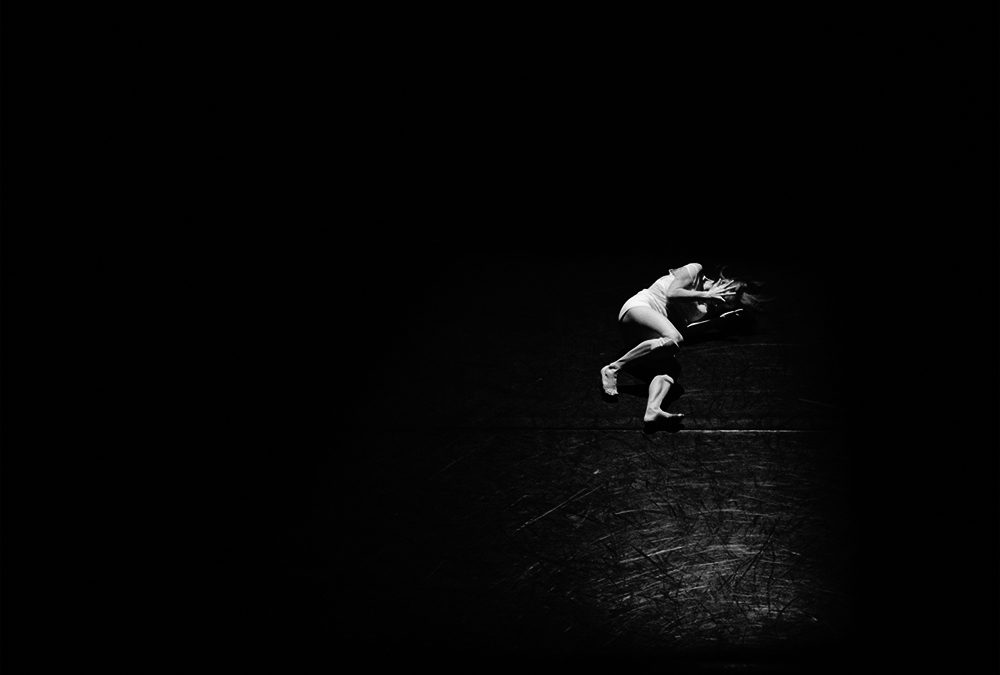 Both Ehi and Blessing were at Irene’s funeral last weekend. Clad in sparkling white knee-length gowns, hands folded across their chest, they stood by her graveside.

Blessing was crying- no- wailing so loudly that Ehi was beginning to feel like her heart was hewn from an igneous rock, especially as her eyes could not shed even a droplet of tears.

Perhaps it was the shock that the reality of a lifeless Irene lying stiff in a casket with wool in her ears and nostrils that left her feeling numb.

Ehi flipped through her writing pad. On the last page was a micro poem, a tribute for Irene. She read it again and again like she did the night before.

“Irene, this would have been an elegy

but many tongues drip dirges already.

This pen is drunk with sorrow & grief

it staggers from the furrows of my fingers

The priest was up and about his business. His robe getting stained with red earth by the lips of Irene’s soon-to-be new home. “… God gives and takes. May the souls of the departed, through the mercy of God, rest in peace and even in the bosom of our Lord Jesus Christ. Amen.”

As the pallbearers lowered Irene’s remains, her mother let out an ear rupturing wail. Tears rolled down her cheeks, a puddle of mucus had formed on her upper lip. Her wrapper loosened and fell to reveal her long black gown.

“God!!!!!!!!! Take me too.” The woman screamed, broke free from the hold of two women and ran towards the grave.

Tears welled up in Ehi’s eyes. It was only then that she began to see what pain there was in scooping sand grains with the same hands that nursed a child and feeding it to the child’s grave.

“Irene should have taken pity on this woman, the same who death rendered a single parent over a decade ago. She’s been everything to her two children, hawking sometimes and doing some unwomanly things.

By now Sam, Irene’s only brother and sibling was kneeling before his mum. His gestures seemed to say ‘mum, stay here for me, please!!’

His red swollen eyes overflowed again as they both, in a warm embrace wept.

But suicide is not what happens when a man walks into the arms of death- it takes a lot of courage to do so. On some days, death tiptoes into a person’s room, becomes another copy of the person, kills him/her and goes away unnoticed. Death does not always make noise!

The Death of an Age