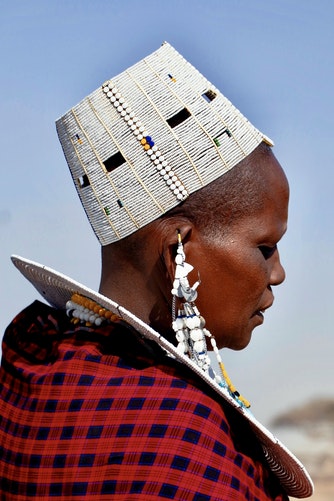 On the shelf of solitude,

silence is a book,

on their way to the village square;

the one who spent a lifetime,

oiling a flute which would

play the first note of her dirge.

See, motherhood is not a place

for a woman who wants no stain,

for if she escapes the stain of blood,

breast milk will stain her,

& if she escapes the stain of tears

sweat will stain her.

When we heard that her son, Ijachi,

who was but a baton in the hands of

medicine men, had crawled to his grave,

we knew she lost a five year battle,

one that she fought, only armed with love.

Everyone, with basins of condolences,

we assembled at her hut to wipe her tears,

but this morning, she was gone!

the night swallowed her.