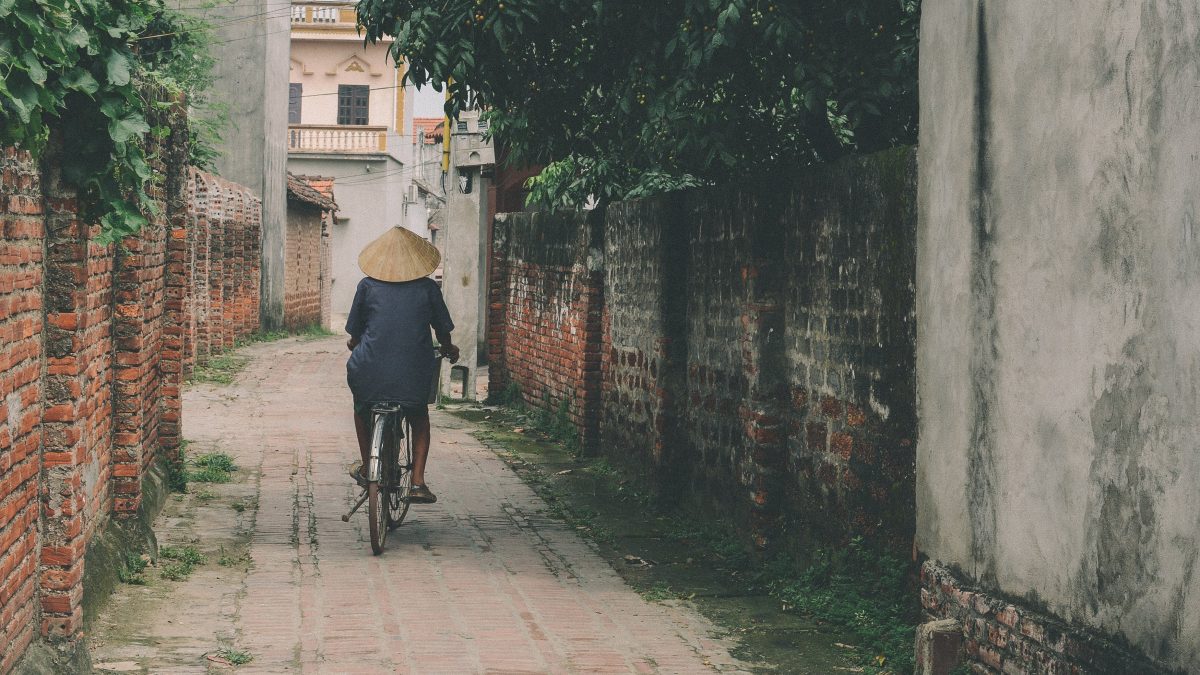 The wailing from Ezeadina’s compound early that morning made people wonder what it was. When people gathered to know what was wrong, it happened that Ezeadina had died in his sleep.
His wife Nnenwa tried waking him up early like he instructed her to no avail, she thought he was stuck in the dream but she checked and noticed that his heartbeat has stopped then she cried even louder. Everyone sat down wearing a sad face.

Women gathered around Nnenwa consoling her “pull yourself together.” “You have to stay strong for your children.” “Stop crying, tears won’t bring him back.” Jesus is now your husband.” These and everything they often say to widows but it made her cry even more. Elderly men sent words to Ezeadina’s relatives; his maternal home, in-laws, cousin, nephews and nieces.

When Ogadimma came for his condolence visit and Nnenwa immediately sighted him, she started raining curses on him. Calling him names; “onye obi ojoo you will die miserably, “you killed your own brother because he asked why you sold the land at Amagu junction without his consent, Ogadimma it will never be well with you.”

Ogadi was offended at the derogatory baseless accusation, but didn’t say a word. He went into the room to see his brother’s lifeless body and left as quietly as he came. Everyone wondered if Nnenwa’s accusation was true. Especially because Ogadimma did not react to it. Ezeadina was a middle age man. He was good looking but also wily. And for him, it was just his way of defending one’s self in a world full of avarice and cupidity.

Three of Ezeadina’s kinsmen with the consent of others went to a soothsayer in their neighboring town to inquire the misery behind Ezeadina’s sudden death. When they arrived Ichie Ogwu’s chamber. He danced out gloriously, revealing his back first before his face.

They presented the sacrificial items required of them, before Ichie Ogwu brought out a mirror. He cleaned it with a white cloth and gin while muttering some incantations. He then asked everyone to look at the mirror.

It was at the Ozo title ceremony. The time when the meat and money would be shared. Ezeadina reached for a large piece of meat, and hid in his bag. Later on, he came back to pick another one but someone told him to go and sit down that he had taken a portion earlier. But he insisted that he hadn’t and a quarrel broke out.

It was during the heated session of exchanging words that Ezeadina screamed “if I have taken any piece of meat before, let me sleep and never wake”. Everyone held their peace, because it was believed that a titled man won’t swear over a mere piece of meat if he wasn’t being truthful. At the end of the ceremony, Ezeadina left for his house with double portion of the items shared.

Ichie Ogwo then told them ” onye rie ihe arusi ani abiara ya ugwo”. (He that eats the food meant for the gods will be swallowed by mother earth). Everyone dispersed with sullen faces and soon the cause of Ezeadina’s death spread like wide fire in the village.

Anyone who heard it was shocked and some will say “what a sad humor”. Even children made a riddle with it. One child will say, “gwam gwam gwam gwam onye nwuru maka anu?” (Who died because of a piece of meat?) others will chorus “Ezeadina!!”

Ifunanya Georgia is a student of Psychology at the University of Nigeria Nsukka. She is a writer, poet, and storyteller. She loves to read, write, and travel. She believes she can do whatever she put her mind to because she is a confident African woman and a lover of knowledge.

Photo by Huy Phan from Pexels

One Poem By Ajani Samuel Victor

One Poem By Mhembeuter Jeremiah Orhemba“An Attempt at Portrait Creation” by Mhembeuter Jeremiah Orhemba, is a mélange of mesmerizing metaphors. The poet is brilliant and makes no attempt at tangling his words to sound grand. Indeed, true sophistication is in simplicity.– Editorial Teameboquills.com/2021/05/04/one-poem-by-mhembeuter-jeremiah-orhemba/ ... See MoreSee Less
View on Facebook
· Share

Because it's #WorldBookDay2021 and it's #ShakespearesBirthday, all of us at @eboquills encourage writers to write their stories or #shareastory even if they feel it contains some gall.