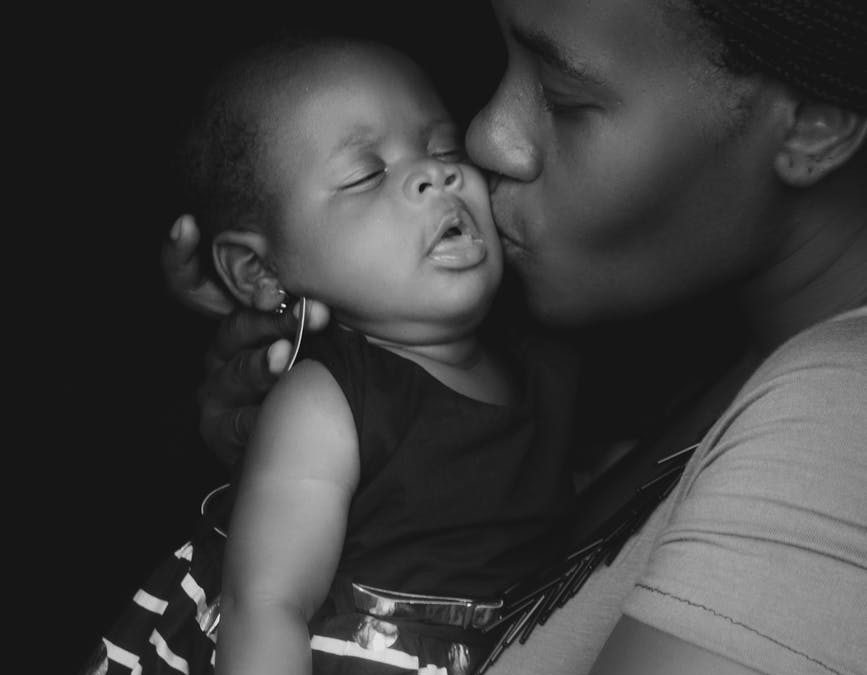 First, it was a mail from the wind
Indicating roughly on the body of earth
About another huge foetus in the belly
Of skies.

Mother told me to come inside and
Watch the delivery from the house.
But with what courage do I tell mother that
I take so much delight in the rhythm of rains?

That I wanted to strip my body off my rich
Clothes and dance in the mash of muds in
My underpants like those kids under-bridge.

I craved their resting place, their tattered robes.
I like it as they scoot between vehicles, stretching
Their callused palms for crumbs, laughing.
But mother would always pray otherwise for me.

Until now that I have grown and the rays of realization
Shone on me that they only wear masks
To shield off the world from beholding the everyday grief
That knife them—
Now, I understand mother’s dialect.

Abdulroqeeb Arówólò is a writer and a student of Mass Communication; he has great flair for writing which has given him the ability to craft numerous literary works. Some of them have appeared or are forthcoming in Spill Words, Pawners Paper, Lolwe, Kissing Dynamite Poetry and elsewhere. He writes from Ibadan, Nigeria.

One Poem By Ewa Gerald Onyebuchi