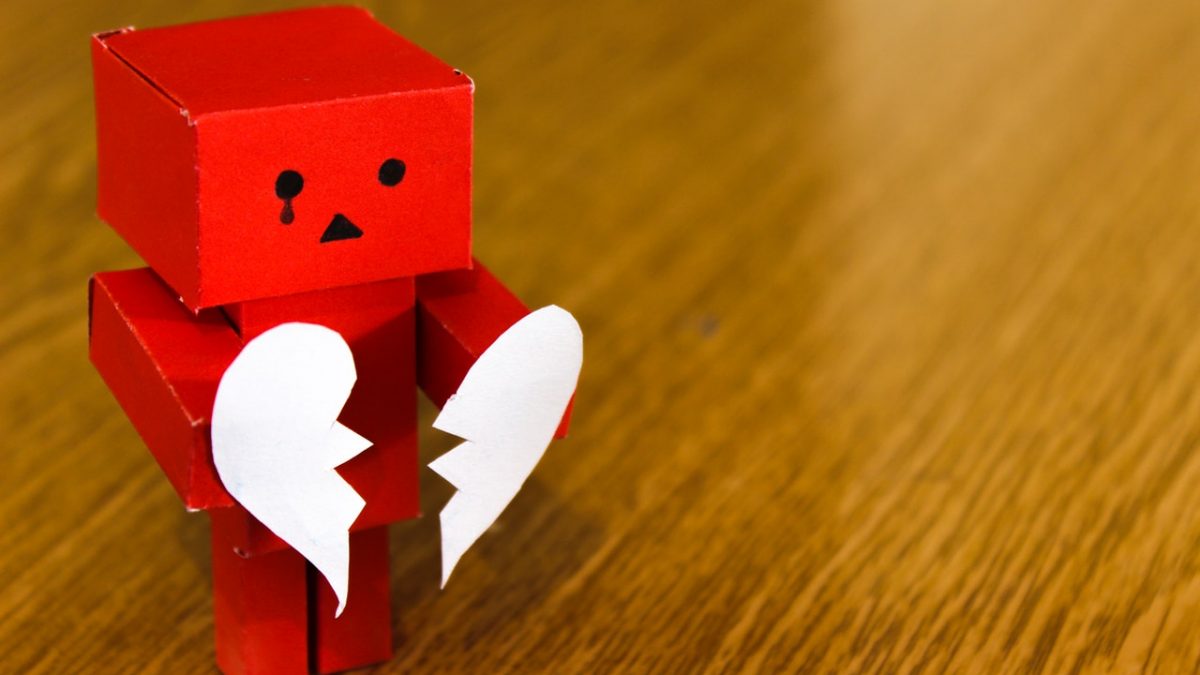 Vivy recalled how she stood there shivering as her wet black dress dripped water while her boyfriend, blinded by his insecurities went on blabbing.

“What insensitivity!” She thought as she removed her shower cap and freed her massive braids and began to peel the wet clothes off her skin.

Nonso realizing his insensitivity hurried to get her his towel, a Robb balm, and a cotton sweater.

“I.. am sorry, Vivy” he pulled a hair strand from his beard as he spoke and mopped her body with the towel.

“I love you and I don’t want to lose you to any of these guys.” He put an arm around her but she wriggled out of his hold and collapsed on a couch, wrapping her body with the large blue towel.

He stroked her hair and pecked her.

“Let me get you a cup of tea. I will be back.” He disappeared and reappeared with a steaming mug and a few slices of bread. He begged her to stop being cold and unresponsive so they could enjoy the evening together.

Vivy drank her tea, mouthful after mouthful and soon her body warmed up but her heart remained cold. She was already dozing when Nonso lifted her as effortlessly as he’d always done and took her to his room. Vivy had to wait for the heap of clothes on the bed before she crawled into bed, shut her eyes and went to sleep immediately.

He cuddled her and whispered into her ears,

“No bedtime kiss?” and his warm breathe teased in her ears.

“Just because I let you hold me, right?” Vivy asked.

“You mean, you would not mind if we slept on either extremes of this bed?”

Nonso asked in a mild irritation; before he went on to apologize again. “But Baby, I said I am really sorry.”

She sighed, rolled her eyes and pecked him. However hard she tried, she couldn’t stay mad at him

Nonso caressed her body gently and softly.  She found herself melting under his touch. With one swift motion he straddled her. He began to plant kisses on her forehead as he cupped her face for a kiss. The kiss was warm and soft. It did many things to Vivy.

It seemed like his tongue was searching for a treasure chest in her mouth. She just knew that that kiss was nothing like the ones she’d always gotten from him after each date, when he walked her to her hostel, gave her a long hug and gave her a parting kiss. This one was deep, long and hard and it was a pointer that things were going to get steamy.

It’s a few months now and Vivy can still recall how Nonso peeled off the towel she had wound about her and began lapping on every inch of her body as though she was a goddess. She still remembers how she had wanted to ask him to stop but her tongue cleaved to the roof of her mouth, maybe because she wasn’t sure if it was the right thing or because it felt so good, so sweet.

These days, when she looks back, she cannot but say that that night marked the beginning of her sexual adventures. Her sex life steamed up and she just wanted to explore, to move from the shallow waters of pleasure to the very depth. But romance is like cycling down a hill, any attempt to stop midway is impossible. So Vivy could not help but watch her morality grow wings and flutter away.

One night she was hanging out with Nonso till 11pm, the cold windy evening and power outage stilled the campus with an unusual silence. But Vivy had already asked to hang out with Nonso earlier and not even the cold would stop her.

She sat on his thighs and they talked about a number of things; from school work to his family and their relationship. Nonso talked about her beauty and her mannish traits which added immensely to her sexiness. He reassured her of his love and she could not but smile as he spoke. She also professed her love, touched his beard and pecked his dimpled cheeks.

Nonso soon began to caress her back with one hand while the other drifted under her sweater. Everything happened so fast; the tight hug, the wet kiss, and all the things that happened in between before they heard a clap behind them.

“Don’t dare move an inch from there” It was the voice of a security officer.

“If you do, the patrol van will come right after you!” He warned as he advanced towards them.

Vivy had never been more embarrassed; she wished she could just disappear. She wished this wasn’t happening to her. She wondered how she’d walk around campus if this made it to the authorities.

Nonso buckled his belt as fast as he could, grabbed her sweaty hand and tried to run away.

“Don’t worry, I have things under control.”

The man came for Nonso, held him by his jean and pulled him towards the van. Vivy stood a few feet away and watched them.

But not long after the scream of the furious security man was reduced to whispers as Nonso slipped his hands into his pocket and gagged the poverty-stricken man with some naira notes.

Only a few weeks after this rather embarrassing incidence, Nonso and Vivy had a date and he came cold and would not even hug her. She didn’t know that he had stumbled on a picture on her Facebook page; a photo of her and Ken, her high school best friend, in matching outfits and he confronted her.

“Isn’t this Ken?” He showed her the photo which he had saved on his phone.

“Why are you both wearing matching outfits? What was the occasion? I have asked that we should wear matching outfits and it hit a very hard resistance from you. Why is that? And you keep telling me that I am the one you love yet you are holding back, treating other guys in a more special way. You…”

“What you want to hear is exactly what I’d say tonight; I don’t love you and I just want to play!” She said sarcastically and went on.

“See, I am tired of proving myself to you. Your insecurities will never let your trust (in me) germinate, let alone allow it grow.

I am tired of you stalking me and meticulously searching for loopholes and strong points to back up your suspicions.”

The argument escalated and it became an insult hauling spree for Nonso. Vivy talked back too but her boyfriend’s sharp tongue was no match for her and soon she broke down and began to sob. It was amidst this sobs that she told him off.

“I won’t let you tear me down anymore! I am done!!” She said and walked away from Nonso who showed no remorse until after a couple of days, but it was too late.  Vivy’s mind was made up. She didn’t want to get back with a man who verbally abused her at the slightest opportunity.

What Vivy had with Nonso is not different from what a termite has with a piece of wood. The termite eats all the substance in the wood and fills it with frass. Everyone who sees the wood would think it is alright until it suddenly collapses.

It is unwise for any woman to stick with a man who stitches her two inches and tears her down three inches.

These days Vivy would cycle to her favorite park on campus and watch other love birds, wings entwined promising each other to fly to forever. But forever is a mirage, the closer a person gets to it, the farther away it moves. She still remembers all the warm moments she had with Nonso and how it crawled into a small hole called memories.

Although time is healing her wounds she has learned that the hardest part of breaking up is returning alone from love’s hike in which a person sets out with their special someone and did not feel time pass or think they have walked so far. It is sad to set sail in a ship with someone who meant everything to you and then watch distrust break the ship into pieces and you have to wear the lifejacket of courage and swim to the shore of healing all alone.

Writing Contests to Enter this June We made a list of writing prizes and contests you can enter this June. Guess what? These prizes are mostly free to enter so all you have to do is just write and beat the deadlines.eboquills.com/2021/06/10/writing-contests-to-enter-this-june/ ... See MoreSee Less
View on Facebook
· Share