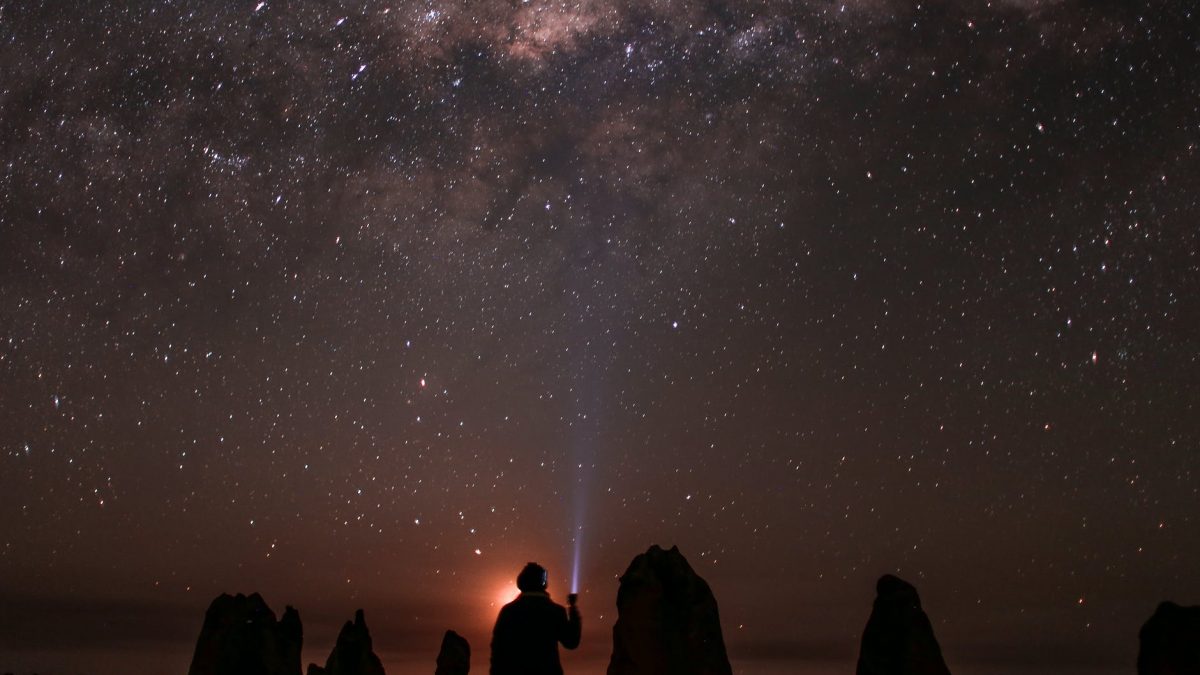 Along Came Love by Zubair Hassan Baba is what we might refer to as brilliant historical fiction. It tells the Nigerian story of post-colonial travail and the bloody civil war. You may smile, sigh and probably tear up but surely you will fall deeply in love with Zubair’s storytelling style. We loved how the twists, the turns, and the lessons are skilfully knitted into a powerful plot, you will too!

Ndubisi had I had been together for 7 months now. The malnourished lady had released him to me at the mention of Nne.
“Make sure you hand him over to Phillip Effiong,” she said.
“Who is Phillip Effiong?”
“The Vice President of our Republic”
“Nigerian?”
“Biafran” she chuckled.
“No wonder he is special,” I said.
“He is the father,” she said.
“Where will I find him?”
“North of Owerri. Tell them Blue Eyed Raven sent you. They would understand”.
“More like dried up malnourished raven,” I thought.
And my journey with the 10-year-old Ndubisi started. We traveled on our legs. We traveled in buses. Whichever was safe. We made the sun our shelter. We took solace in the light of the stars at night. Sometimes, I carried him on my head. And sometimes on my back like a toddler he wasn’t. He never talked much. Aside from the occasional “Nye m mmiri” or “Nye m nri” , he was an awful travel partner.
I shielded him from the war’s inevitably ravaging hands. They dare not touch my precious prize. I was a delivery man on a bicycle with a well-packed package sitting on my head about to cross a thousand and one obstacles till I get to the other end.
Enugu to Owerri was less than 4 hours but it took us seven months to cross over. War can be very brutal. It is the bane for mega-destruction. It could change a map permanently. It has that power. It has the power to elongate distances. It could disrupt plans. It could do anything but good.
The Nigerian force had taken Enugu and was on the verge of taking Owerri. Their pomposity was met with stiff opposition from the Biafran scanty forces and was forced to retreat to their shells. Ndubisi and I had to hide in an orotundly shaped tank as both sides traded gun power.
“Nke a o bu njedebe anyi? (Is this the end for us?)” Ndubisi asked.
I nodded my head at first. Then shook it hard. Later, I made both nod and head-shook at the same time continuously. I had no idea what he’s just spewed. I wasn’t Igbo neither was I conversant with the tongue.
He chuckled at my show of ignorance. Watching him smile was delightful. Ndubisi was special.
“I asked if this was the end for us,” he said in clean-cut English.
I was marveled. So, he could speak English and I had been busy transforming myself into deaf and dumb. The sign language. Even though, I knew I sucked at it.
“No it’s not. I’ve had worse”.
He smiled. His milk teeth were white. They were tiny. They looked amazing. His smile was contagious. I smiled back in return. No doubt, I was getting fond of the boy. Ndubisi was love. And love has found me.

Getting into North of Owerri was hell, finding the Major-General was a lot more. We scavenged from one town to another. Phillip Effiong had suddenly become a ghost no one has seen. He was everywhere and he was nowhere. I realized it was a ploy to keep their number 2 citizen away from harm’s length.
Can someone tell these philistines I meant no harm? The black-eyed raven sent me for Christ’s sake.
No one seemed to care. They never heard the name before. I couldn’t blame them. I continued my search.
Alas!
We met a fraction of the Biafran Soldiers. They were heavily armed. They had few whites mercenaries in their midst. I kept my cool. Their faces held fury, I dare not seek their attention.
“Uncle Emeka” Ndubisi called. He was familiar with one of the soldiers. The one whose face contains everything but warmth. I wanted to shut Ndubisi’s mouth shut. I wanted to put a lid on his lips with my palm as a cover. I was too slow because Uncle Emeka had heard the voice and had seen me trying to cover the boy’s mouth.
“Let the boy go!” Uncle Emeka said.
He cocked his rifle before aiming at me.
“I said let the boy go” he repeated.
I wasn’t even aware my palms were still on Ndubisi’s mouth. I quickly detached my hand. I saw the look the soldiers gave me. It was trouble. Their hands held onto their rifles tightly. A single mistake and I knew I would be singing the lullaby in heaven. I had to tread softly.
“It not what you…”
Vicious Uncle Emeka had hit my head with the butt of his local rifle. I saw stars. My consciousness blurred out.
* * *
I woke up tied to an Iroko tree. My limbs hurt. My clothes were missing. The Iroko tree effortlessly hugged the warmth out of my body. I saw the soldiers. My kidnappers. Wining and dining around the fire they’d made. It was night.
They told tales of their exploits. They talked about the end of the war. They talked about how Ojukwu betrayed them. How he ran with both legs meeting the back of his head when the Nigerian force broke through the resistance. They shared stories under the moonlight. Both truth and half-truth. They boasted of their number of kills. They laughed and tossed merry around.
Ndubisi sat at a far end. I beckoned on him with my head. He came closer and I saw the tears in his eyes. It broke my heart. He had cried for a long time and these barbarians in Biafran uniform weren’t concerned.
“Why are you crying?” I asked.
“Uncle Emeka is a bad man”.
“Why do you say that?”
“He beat my second daddy,” he said.
His second daddy! I was his second daddy. It broke my heart and a tear came rolling down. We’d been our companion for over a year. I knew we’d grew on each other but I never knew he saw me as his second daddy. I was touched. I loved this boy even more.
He came rushing at me. He hugged me tightly. His feeble hands hanged on my waist. His head laid on my stomach. I cried silently.
“Ndubisi, bia ebe ubgu a (Ndubisi, come here right now)” Uncle Emeka said. They had finished their never-ending tale of the bloodthirsty war.
“No. Leave my second daddy alone” the stubborn boy hugged me even tighter.
“He is not your father. He is Nigerian. An enemy of Biafra” the white mercenary said.
They dragged the boy away from me. Ndubisi cried. He wailed. But no one paid attention to a 10-year-old crying over a Nigerian held hostage. That was what I’d become. Not a fellow black man. Not a fellow African. Not even a fellow human. Our ethnicity divides us. But who’s the grain and who’s the chaff?
“Is this the reward I was promised? I asked.
“Were you expecting a treasure in return?” Uncle Emeka answered.
“Take me to see Phillip Effiong” I demanded.
“You think he will be any different” Uncle Emeka answered.
Will he be any different? Will any Igbo persons be different at that moment? Will any Biafran soldier still have an ounce of humanity left? Do war depreciates the benevolence in us? Does it unleash our beast forever? Does paying kindness with evil depict bravery? Has good stopped being the reward for good?
These questions stung me deeply as the rain of Biafran bullets fell on my head.
“Ndubisi, do not tread the path of your fathers” I dropped dead.
There goes my reward.

Along Came Love is a three-part story, you have just read the final part of the story but you can scroll down to catch up with the first two parts.

Zubair Hassan Baba is a graduate of International Relations and Diplomacy from Ahmadu Bello University Zaria. He is currently studying a MA. Program in Diplomatic Studies at the University of Abuja, Nigeria. He is Nupe by tribe and speaks at least 4 major Nigerian Languages.