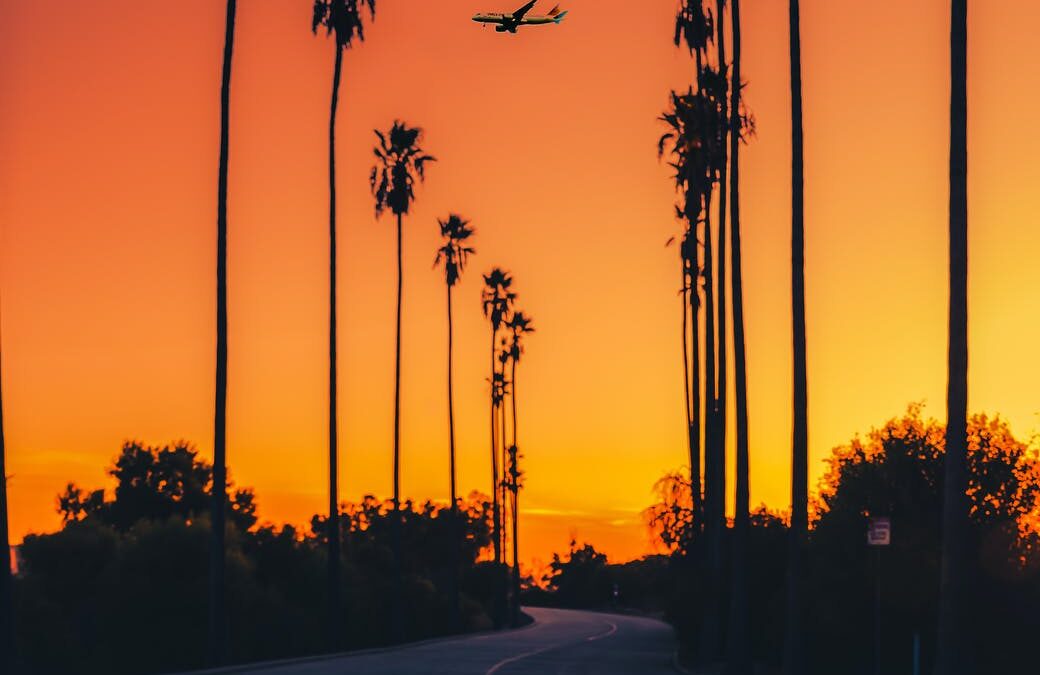 Vanity by Stephanie Asanya takes us into a plane crash to show us a father and child, a foremost icon, and two business partners on a trip for an important business meeting. In the story, the narrator seemed to ease into fate, but do the other characters welcome the looming tragedy? Do they make peace with it? Deep questions, really, but deeper is, when tragedy strikes, does help suffice? Vanity is beautiful in grime.

“Do not panic, I repeat, do not panic.’’ The captain announced again.

There was no use in sending the encouragement when every passenger was aware of the chaos and already had their heart falling from their mouth. Not when we all knew that we’re all going to be trending on the next News Line when the plane finally crashes.

My flesh was trembling, my mind felt unflappable. I felt some strange sense of peace within me. I was not seated by the window, but I could visualize an image of the expedition of the plane, past the heavy clouds and the dusty mountains, with the pilot trying his best to stabilize it.

The elderly lady I greeted when she took the seat beside me had her eyes pressed together, forming a thin line while she prayed loudly. I could hear her scream to God for the forgiveness of her sins. I really needed her to keep shut, so that I could reflect back on my own life, but instead, all I could really do was watch the muddle before me.

“Do not panic, the plane is getting its stability.’’ The female voice on the speaker, lied to us. I could not blame her; it was her job to encourage us on life even when death sang its soothing lullaby to us.

I stared at the baby who was wailing profusely on his mother’s laps. I wondered if the baby could also sense that his ephemeral life was about to come to an end, without an opportunity to have a feel of the earth under his feet while taking his first step. He might as well do that in heaven. I just hoped his mother would be there to smile at his first. I shuddered at the thought of the baby’s tiny head, getting blown out, and the blood spilling all over his dead mother, when the plane would finally kiss the soil. I wondered if his father would cry more for the death of his wife, or his newly born baby.

“Why are you seated so calmly?’’ Jack. My friend who I had boarded the plane alongside, screamed in my ear, in-order to get heard despite the rickety.

“Why won’t I…’’ I replied indifferently..

“We have a meeting that would change the life of our company; A meeting with the richest man …’’

I muted his voice and blurred his presence, by looking past his shoulder. I should have expected that the business enthusiast Jack would still be worried about the meeting we had with the billionaire, when he was supposed to be worried about his pregnant wife, who might as well die from the shock of his death, and the news of his adulterous act which was going to get leaked by the blackmailing prostitute who he met at a night club in Lagos.

I looked over at the teenage girl who I had spotted arguing with her father before boarding the plane. I knew that the man whom she screamed at was her father, because of their shared resemblance. I stood behind the teenage girl, and could clearly hear her complain to her father, about how boring and outdated he was. Her father surely was not African: with his calm reaction towards his daughter pronounced this..Her last conversation with her dad was an argument. I wondered how she would have treated him, if she knew that it would be her last conversation with him.

The reassuring female voice had not been heard again. Our encourager had also given up. Death was brushing our shoulders. I could feel the velocity of the plane, speeding downward, as the screams of fear increased.

Someone ran past me, and from the colour of the person’s dress, I knew it was Deanna; The popular female actress, who had earlier been annoyed that her personal assistant had mistakenly boarded an ordinary plane for her. Deanna kept screaming at the top of her voice, some words which I could barely hear, about her life ending soon. I am sure that she had never expected her rich celebrity life to end in such a vulnerable way.

The vicissitudes of life… I tightened my seat belt and shut my eyes as I heard a banging sound. Death had finally arrived. I just hoped to die quickly without experiencing the pain of the blast.

Stephanie Bassey Asanya is a Nigerian law student and writer. As a writer, she specializes in fiction and content creation for blogs, magazines, and media handles. She is deeply rooted in the growth of aspiring and developing writers. She returns all credit in her life to the almighty God and her parents.

Are you a super-busy person who dreams to become an author? You do not need to wait until you retire from your regular 9-5 job to turn your author aspiration into a reality. Our ghostwriting services are here to help you achieve that. Sometimes, all it takes to be an author is an idea. A single blockbuster idea!

Find out how Eboquills ghostwriting services can help you turn your idea into a bestseller, here!

Writers' Jokes: Writers Living it up!