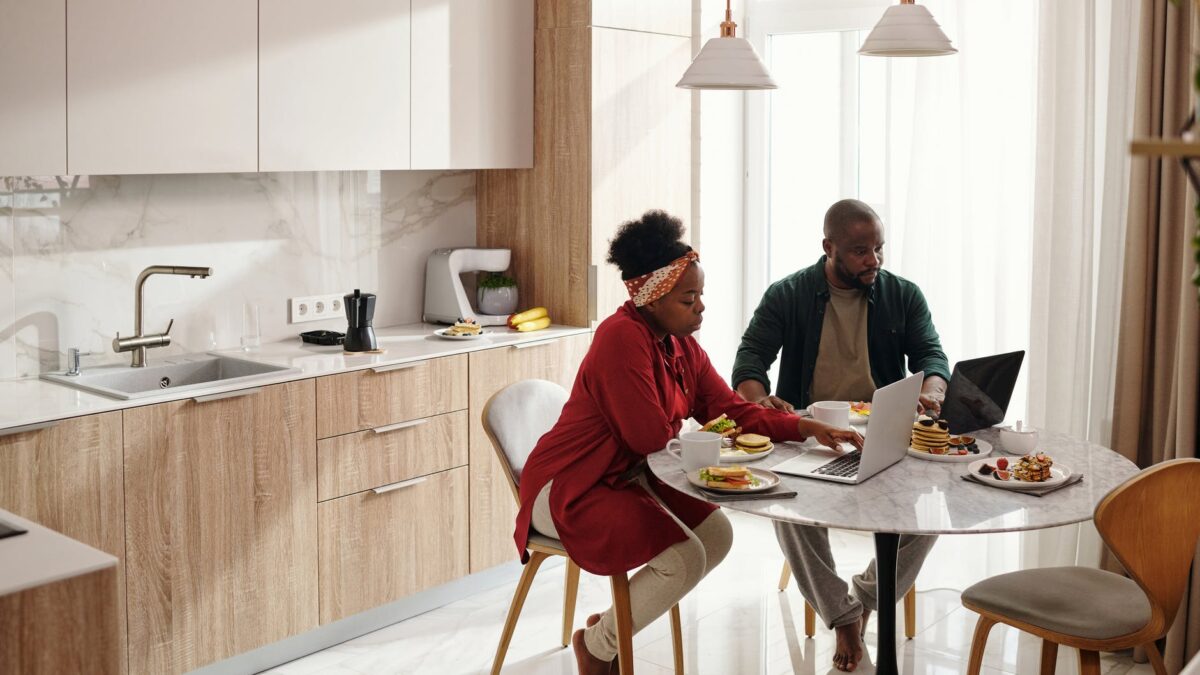 Writers’ Jokes: Writers Living it up!

So, who told you that writers don’t have fun or make fun of themselves? That person is wrong! Writers do have fun! They make fun of their art. They jest fellow writers, and they laugh at adjectives. We have compiled 36 writing and writer-quotes, just to prove that writers do live it up. Want to see writers living it up? Enjoy these 30+ writers’ jokes compiled by Editor Kasim, Shalom. Have fun while at it!

Let me walk you through the process of booking a session with our world-class editors.

Our team of editors is eagerly waiting to answer the phone or write you back via email to begin working with you on whatever writing project you are on. Whether it is a speech, a chapbook, an article, a novel, whatever it is! We want to be with you throughout the process of pruning your work to perfection.

You don’t want to be that writer who underestimates the need for a third eye to take a look at your current and future projects. Need an Editor? Click here to contact one of our editors.