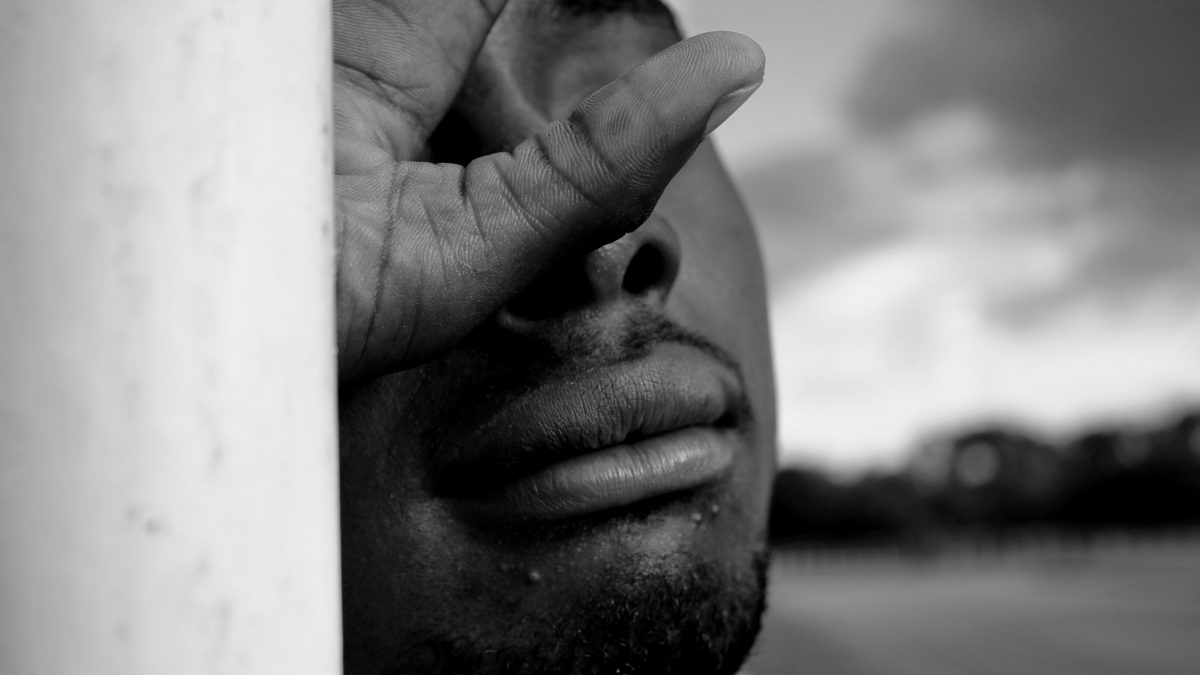 In “Aunty Maria”, Ehi-kowochio Ogwiji shares a story that is real and heavy with sadness. There is a poetic undertone of metaphors and imageries cuddling away in the crisp paragraphs of this story. Although the story is cold with grief, it closes with a warmth that ushers the reader into a solemn moment of reflection.

Tonight, I’m listening to Kenny Rogers’ LUCILLE and a tear trickles down my cheek as I remember the dense silence that followed my aunt’s internment at the cemetery last weekend. The sarcasm in the voice of the singer, the feigned joy, the irony, all the many figures of speech in that one song reminded me of the sad event. Like Lucille in Kenny Rogers’ song, did Aunt Maria pick a fine time to leave us?

As if singing the anthem of new inductees into widower-hood, Uncle Sunny is letting out a string of sighs. Looking at his three sons and one daughter. How would he explain to these grownups that he did his best to be a good husband? That those twenty years of being married to the woman he loved, he went out of his way to provide for and protect her.

That the situation that led to her death was something himself could not explain. That that morning, he had woken up from beside her. Although, he didn’t remember to kiss her as he did on the morning after their wedding night behind closed doors, when the taste of the palm wine he gave her father and the elders of her family was still fresh in their mouths.

But he held her and said a prayer and gave her some money to fix breakfast before he left for the cathedral to thank God for sailing through another dark night. He wanted to pray for the kids who were far away in the university and didn’t have a negative report from school. Not leaving out his beautiful wife who pretended to be taking a snooze and laid lazily on their worn-out brown cushion before he sneaked out.

Uncle Sunny stood by her graveside and wondered why she had to leave now. When the hardest days had come and gone. When the sun was just at the cervix of these otherwise dark days of intense hardship. There was no tear trickling down his eyes, maybe he did not want to breakdown in the presence of the boys who were holding back their tears like men. African men who must swallow mouthfuls of grief without contorting their faces. But his daughter was sobbing and rolling in the mud. The wail and the tears. Nothing was more heartbreaking!

He remembered how he opened the door and announced that he as home. The way his voice echoed back as though he was in an empty room. “honey! Honey… I can’t believe you are still asleep.” She did not respond. He touched her feet and they were cold. A little colder than they always were.

He first thought it was a deep sleep until he hit her really hard. Then he wished it was a dream when he saw that she was unconscious. He wished he could wake up at once. Life was getting out of his wife like air out of a deflated tire. A white foamy substance began to drip from the corner of her mouth. He looked around and saw nothing else, but a half-emptied can of snipper. She left no note. Nothing. She just left everyone wondering whether she walked into the arms of death or someone pushed her.

Maybe suicide notes give us clues, like the ‘hint’ our Math teacher leaves beneath a complex word problem leading to a quadratic equation. Maybe suicide notes take us by the hand and lead us to the crack or broken hinge through which death entered the room and took our loved ones while we were not looking.

Ehi-kowochio Ogwiji is an agriculturist, a creative and freelance writer, who writes from Benue State, Nigeria.

WHAT IT MEANS TO BE A WRITER IN MY COUNTRY

AN ECHO OF SILENCE