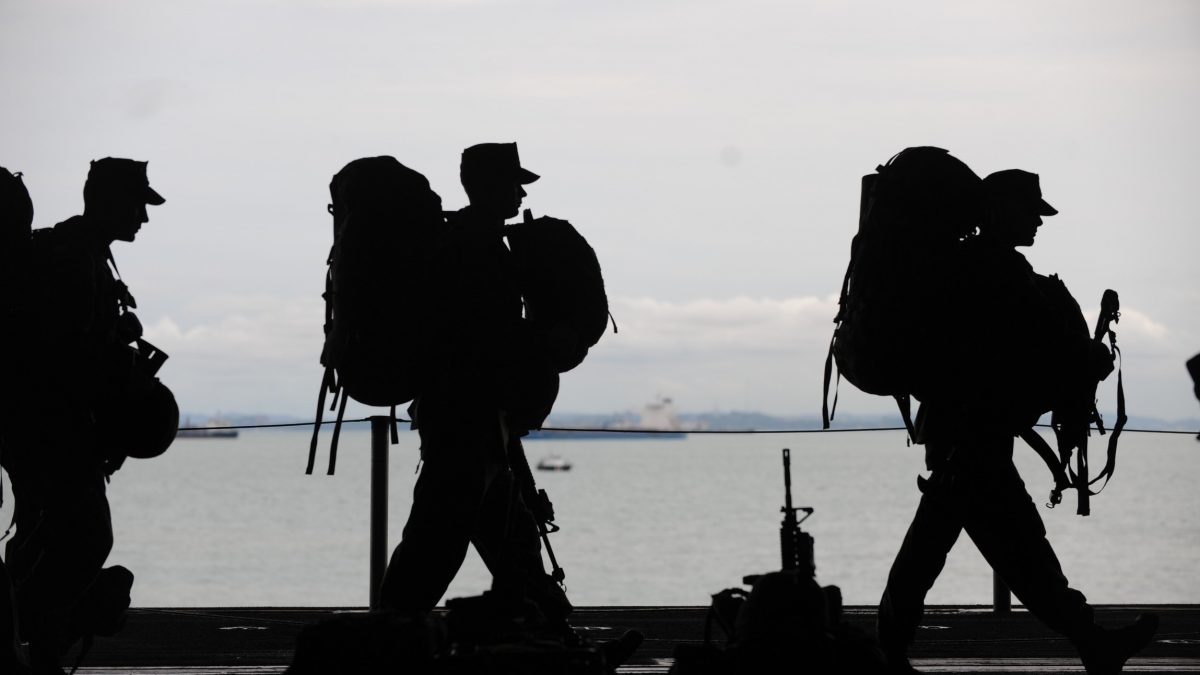 The night is cool and calm, birds chirping, owls hooting. The moon is smiling sheepishly, and the trees, dancing rhythmically to the tune of the wind. Men and women are snoring in bed. Those who are awake are probably seeking comfort in the thighs of their beloved. When morning comes, they’ll rant about the shortcomings of the incumbent government, curse them for leaving their roads bad, they’ll talk about the hike in the price of fuel and other commodities, they’ll talk about corruption and most importantly, insecurity, but man will forever remain man, selfish and inconsiderate.

No one would talk about thousands of soldiers, young and vibrant, whose lives were lost in the Sambisa Forest, murdered in cold blood. Men who left the embrace of their families, the comfort of their home, to protect people they never met. When lovers were busy cuddling, kissing, in the middle of the night they were roaming the dark forest, embracing bullets and bombs as they meet their untimely demise.

Their families mourn, others say, “Let them die, are they not getting paid?” We forgot these people aren’t our Messiah, yet they die so that we may live. Why not revere them? Why not appreciate their existence?

Every day they grumble about the inefficiency of the Armed Forces, how they are unable to defeat the insurgents. They joke about organizing a friendly between Iraq or Germany. They tell the world that the soldiers have mediocrity running in their blood. They forget when Ebuka, their elder brother wanted to join the army, how their parents blatantly refused. How their father threatened to disown him and their mum cried like a baby deprived of breast milk, begging him to rescind his decision.

They don’t want to lose their only son. They all want their children to become doctors, lawyers, engineers, and the likes, no one wants to see their children in khaki, marching under the scorching sun of Maiduguri, protecting their fatherland, but run their mouths like streams to highlight defects in the army.

If every family stops their children from joining the Nigerian, who will then defend the sovereignty of the state? Who will protect the numerous lives of the citizens from the shackles of war? These men are our gods, they leave their families so we can spend a lifetime with ours. May we always remember their sacrifices.

Owolabi Awwal Olanrewaju is a budding writer, a lover of art, and a student of literature who aims to paint the sky with literary colors.

One Poem By Judith Maikaho