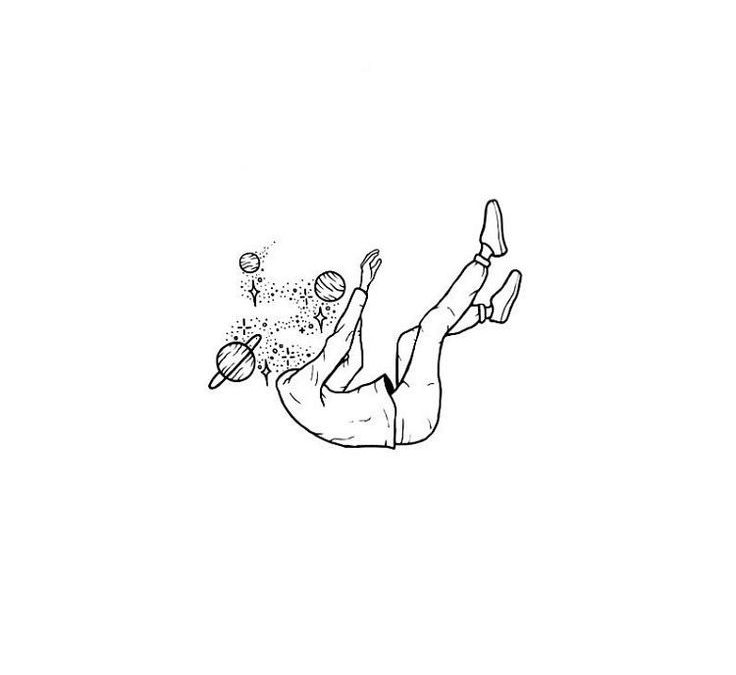 A boy walks into a bar,
swings the door open
like he is the wind’s first child.
But a boy has no mother.
The world commits another absurd adoption.
A boy is another loose string on the cello,
another wrong piano note,
whose sound is swallowed in the world’s loud crescendo.
And in this story there is no home for the lost,
the broken must learn to collect their pieces
and not get cut by their own skin,
not stumble upon their own amputation.
•
A boy drinks alcohol now,
now a pack of chest muscles–
still doesn’t know how to dance.
Or ride a bike.
He strides towards the counter.
The bartender asks for his orders.
The bartender says,
“Do not stare into the glass for too long,
or you will begin to wish you were perfect.
Do not stare too deep into the liquor,
or you will begin to hate your own reflection.
A boy believes this is mere sophistry,
opens the abyss of his mouth
and makes a fountain of whiskey in his body.
Soon, the world spins itself into a blur,
takes the form of a labyrinth
and instructs him to walk through.
So he guides his limbs like a fractured foot soldier,
crashes into a champagne glass,
breaks nothing but the face of his watch.
•
Outside, the street sprawls like an empty chess board,
the birds sing a lullaby for the evening to fall asleep.
A boy accompanies the moon from the sidewalk,
he glues his eyes onto the glass of a store window
and beholds the opposite of a life:
Look.
A boy has learnt
to be synonymous with phantom.
An illusion so real
you can hear the rattle of teeth.
Slowly, a boy follows the cast of light
trailing to his apartment.
He falls into the mattress like an anchor,
but he is the entire Titanic sinking–
In this story, the iceberg crashes into your ribs.
A boy tries to listen to his heartbeat
but hears the voice of death whisper
like breath through a new pinewood.
Death asks for a new body.
Says his bones are getting brittle from the cold,
wants to know if a boy is kind enough to give.
But a boy has no body, remember?
Look.
The world turns yet another limb to oxygen.
And by morning a boy is already a fossil of breath.
And grief can only arrive late
at the end of this lonely funeral.

Samuel Adeyemi is a Nigerian writer and an effortless lover of literature. He uses his writings to communicate his life experiences as well as to express the things he wishes society to be aware of. Samuel hails from Kogi state and resides in Abuja. He writes from Lokoja, the city where he currently schools in. His poetry collection, Anxiety and Things that Shatter, can be gotten for free on the Smashwords website.