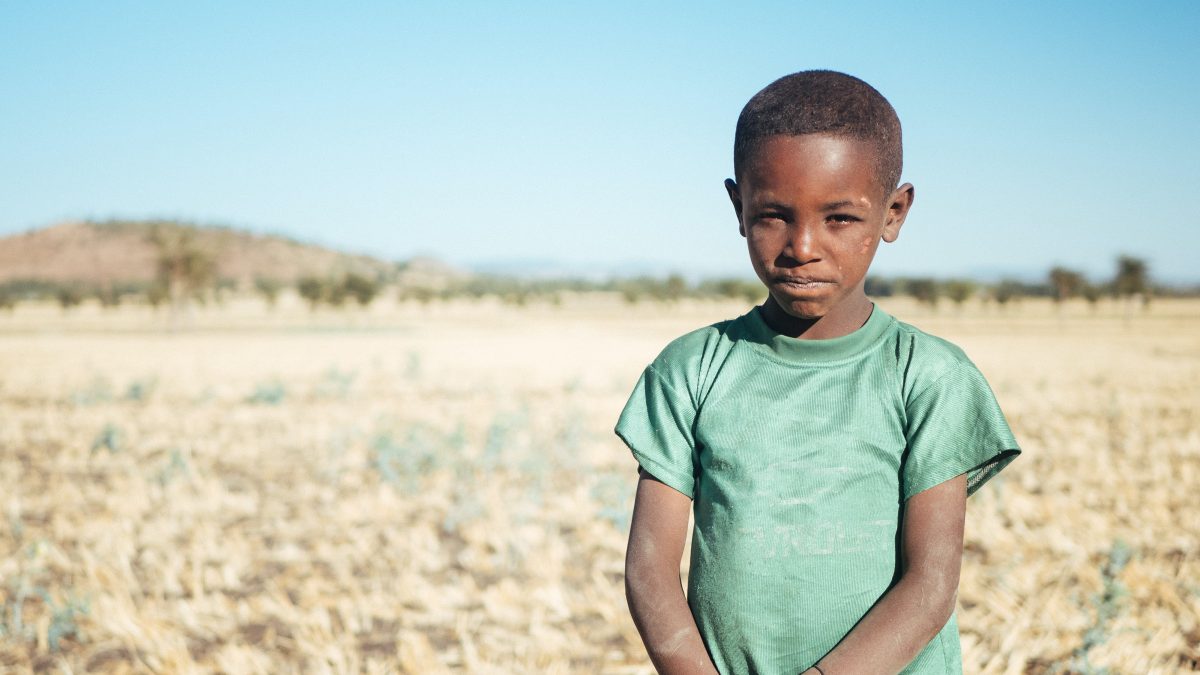 I Know About Boys Whose Dream Was Put Off by Gunshot

This is a parcel of disaster
A gift of sorrow and a box
Of atrocity in a mothers’ mind
Committed by
a careless man’s gunshot,
That run aimlessly into a boy’s body
Who chases his dream, under the burning sun

Of boys whose years are spent
taking the manna of adversity
of whom poverty remembers them
and riches, shut out

I know about boys whose dreams
were put off by gunshots

ARIYO AHMAD is a Nigerian poet who blends his thought into paper with his ever-flowing pen, whose inspiration is tapped from his beloved mother, and his late father who has sojourn to the land of immortal, he graciously has his poem published and forthcoming in African writers magazine, upwrite magazine, words and whispers, nymphs magazine, madness muse magazine among others, when he is not writing, he finds himself relishing Khalil Gibran poems.