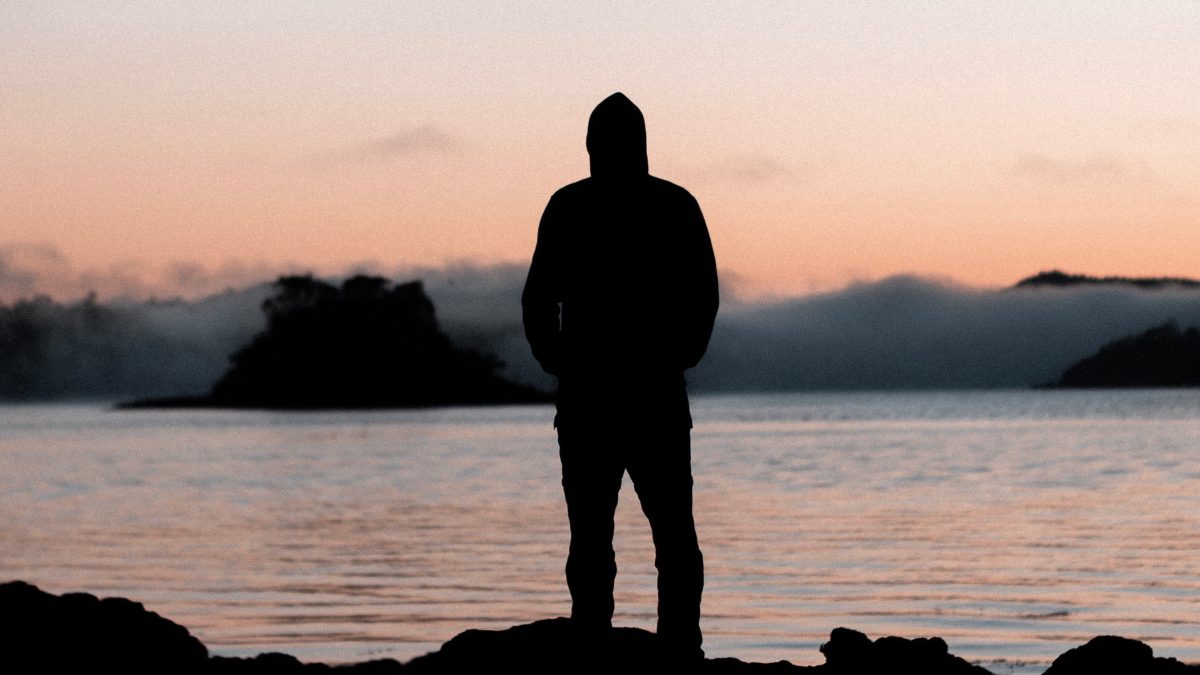 Ekoja’s body was a haunted house.
Haunted: by a glowing darkness;
by a cocktail of voices fading into silence;
by footsteps echoing a numbing pain.

Like a perforated song, he tried in vain
to hold rhythm, he was a void of brokenness,
a hollowed silence, an opaque aquarium of tears
an equation, I later learned could not be solved
without making ‘pain’ the subject of the formula

On the night of his passing, he said,
“I am not just a survivor,
I am the leftovers of a meal eaten by
the war which began in my brother’s groin
& ended on my wife’s body, where I caught him
painting a 3-D image of lust & betrayal”

“Every day comes replaying the dimensions of that war:
The rise & fall of sweaty bodies, dripping pleasure,
The soft silky moans, paving a path to orgasm
on the matrimonial bed of a man you call ‘brother‘ “

“That day, I died for the first time,
my illusionary fatherhood, like an abobaku,
followed me to my grave
to explain why the lad I called ‘son’
could pronounce all words, but ‘father’ “

abobaku: Yoruba word for the royal servant who is buried with the king at his death.

This poem made third place in the Nigerian Students Poetry Prize. It has been published by the Poets in NigeriaInitiative in an anthology titled MICAH.