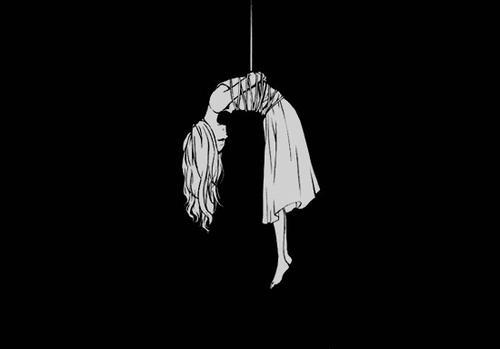 We read the sticky notes on her wall today,

“What separation technique is used
To separate pain from life?”

“How does a fish who lost its gills survive?
Does it befriend the tides or surrender to
The fangs of the waters?”

“As a man releases sperms and knows not
Which will fertilize his wife’s ovum, a writer
knows not which piece will fertile his egg
Of fame or fortune. For some, it is their first,
Others, their last- a suicide note”

“Why is my body home to flames, to fire
And everything hot?”

“There’s a difference between light and fire.
[One is a gentle glow while the other is a
Wildling, clawed and undomesticated]”

“If a woman’s body be burgled, who’ll fix
The broken window without mocking her?
I think it’s better to lube the hinges with tears
And take sides with silence, it mocks no one.”

Claire’s body was a house on fire,
No flame, no smoke,
She never tried to call the firemen,
We only woke up one morning
And saw that our friend had become
A bag of ashes.

One Poem By Alshaad Kara