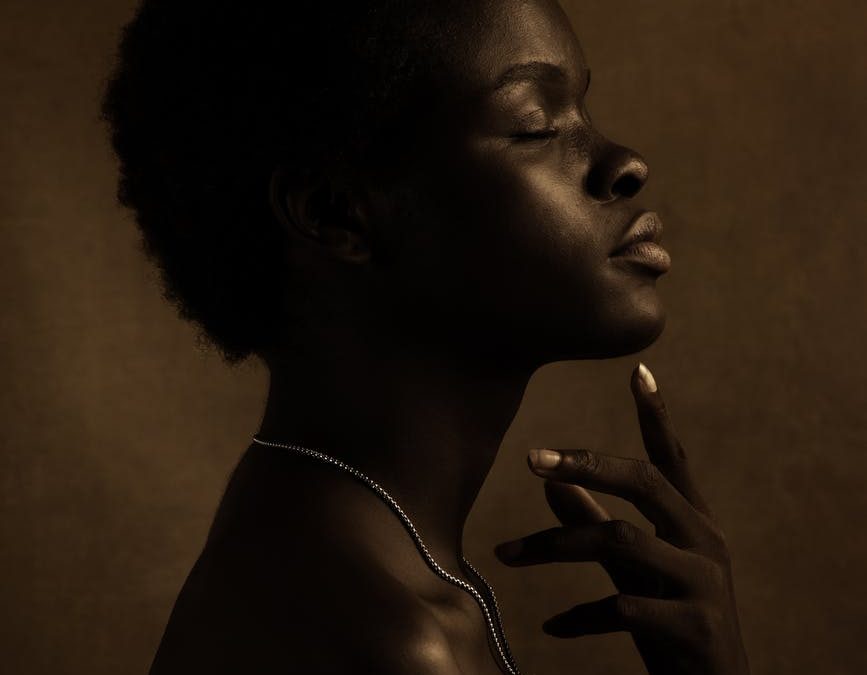 Agatha was an ocean

neither did her tranquil shores desire company

Her soothing breeze was a

and an outburst of jeopardy

But oceans are beautiful even in storms

She continued to glow in a coal mine

Bragging of mornings and love songs

Of parties and candle sauce

Of candles and glittering sights

To her inward detriment and anguish

For she was an apparatus

Romanced by a wimp,

Wiping her into a design

where each day begins with laying of curses

On her amalgamation day

Yet sips her steaming cup of silence

to avert societal pokes but her stinking corpse spoke

And death did them apart.

Read Also: The Moon That Never Bloomed, A Poem By Okoli Stephen Nonso

Uchendu Njionye is an Art and Media Enthusiast, winner of the
Pengician Chapbook Prize 2020. He currently lives and writes from an empty room in the outskirt of Aba, Abia.

One Poem By Etim Bassey Onyam

One Poem By Joshua Effiong

One Poem By Chima Christopher