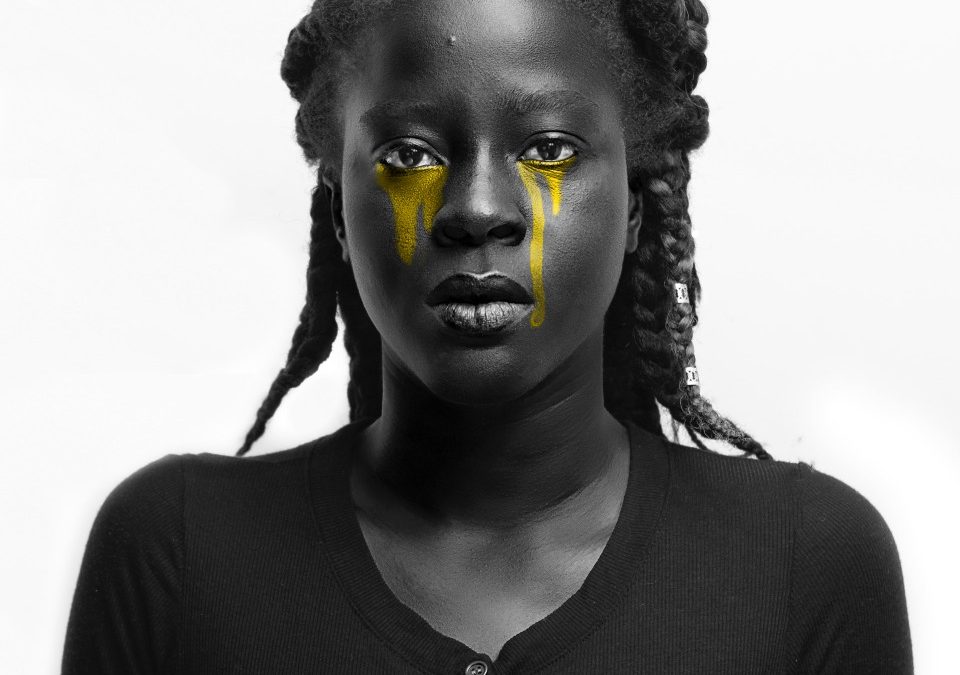 Each time the story of sexual assault hits the internet, more and more stories are crystallized from the colloids of hurts. Will there be an end to this? Are sexual assault stories like yawns? That when someone in a room O-s his mouth in a yawn, we suddenly feel like yawning?

On the contrary, I think this sort of reveals that there are many damaged people among us. Some of whom are hanging on to life by thin flaxes of hope and waiting for healing to find them. Waiting for a ray of light to come leak up the darkness they conceal with beautiful clothes and cosmetics.

As I watched the #SexForGrades video I felt a tinge and Dr. Boniface’s voice unearthed something I had been trying to bury in the sand of time. The man’s voice replayed the tape of a memory which contained so much of a respected older friend who I have been trying to make excuses for.

“Prof.” that’s what we called him. A friend took me to him in my third year at the university. He was quick to notice my characteristic silence among the bunch of undergraduate students who he referred to as his friends. I remember the way he would wrap his arms around all each of us when he

welcomed us to his beautiful house for what he called “appointments.”

We would cook together in the kitchen sometimes and he would drop riddles and watch us try to crack it open. I kind of liked how after every meal met me reading poems to him and the other girls who were mostly uninterested but were required by prof to make comments at the end of my crawling metaphors, at the time.

When I made my first-ever poetry contest shortlist, I called him and broke the news with glee. He had me come over to his place to read the poem to him over and over again, in preparation for the grande finale which required a performance of the shortlisted poem. I grew fond of the old man who had a study full of books he reluctantly lent us. I liked how he sought our opinions about several issues before airing his views. I felt he was just a wonderful grandpa, nearly as great as my maternal grandfather who passed ten years ago

Then after one holidaywhich kept us away for months ended. I resumed and prof who had kept tabs with me through it all called me. “I miss you all, Ehi.” He had said in his rather calm voice. “You should visit me soon. After you have settled in.” And I visited. This time, alone. He left the front door open and was in his study writing a paper. I ran up the stairs and there he was, with wrinkles exaggerating the laugh-lines at the corner of his eyes, as he smiled and gathered me into a big and long hug. Which got interrupted by his housekeeper’s knock.

Maybe that hug should have sent the message home and the way he jerked when the knock hit the door. But none of it felt different. These assaulters make you comfortable, too comfortable to suspect they could be any harmful. I sat across the table and we talked about my holiday and his farm, which he kept promising to take us to.

Soon, it was time to cook. We went for something light as I kept insisting I wasn’t hungry. He brought some alcohol with two wine glasses. He poured out for me and himself and began sipping while I did the dishes. “Have you made love before?” He asked. I paused and tried to hear the echo of his words, “You said?”

“I said has anyone made love to you before?” I laughed and said nothing. My silence killed the conversation. He switched to insisting I took my own glass of alcohol. “No, I don’t want to have that.” I kept saying until he gave up.

Soon the food was ready. I dished out two plates and took them to the dining table. “No. Not there” he said before picking a tray, placing both plates on it and heading upstairs- his ‘cold room’. His slaughterhouse.

Remembering what happened that day makes me tremble. I do not know whether it was benevolence or diplomacy or both that saved me. But that evening as I wriggled out of his grip, walked out of his gate, I realized that what we need to protect our girls against are not always in the wild; some of them are with us, the seemingly harmless domestics which we tell our children to go to for counsels.

Adesina Ajala: A Letter To Noroh

Red: A Poem By U A Edwardson