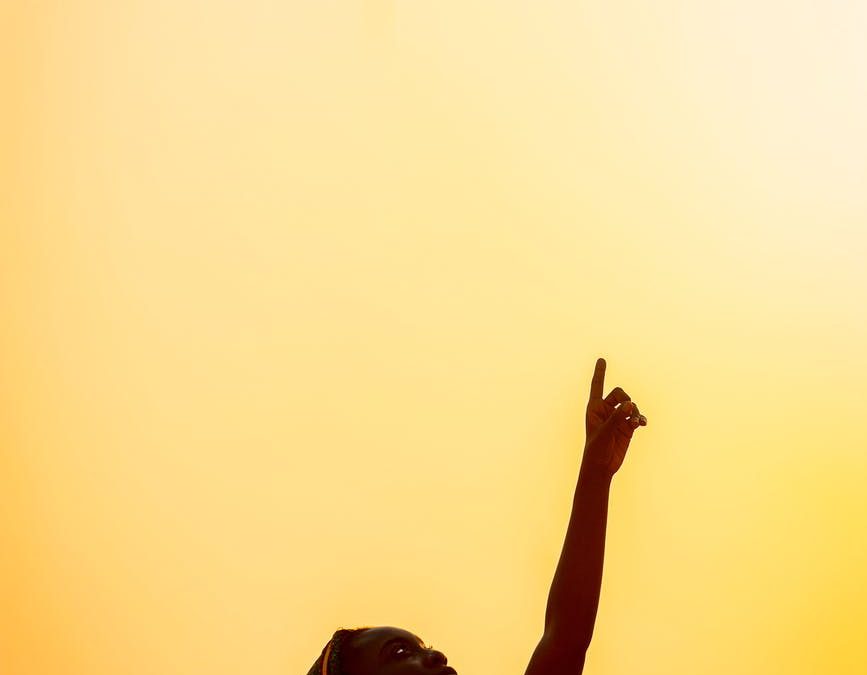 Holding him tightly in her embrace made Imade wished it’ll stop the cold hands of death from snatching the only reason she got up every morning. Her husband, Rinji. It was 3:09 am in the morning when the Raiders attacked the small village in which Imade and her family lived happily.
They had carted away livestock, many young girls and women, after killing all the men and setting their houses on fire. They were powerless against strong, masked raiders who had descended on their village whilst they were paying their dues to mother nature.

Imade clutched her husband’s clammy lifeless hands and cried with all that was left in her. The cry was deep and throaty. Tears streamed from her eyes, accompanied by mucus which dropped leisurely from her nose. She soon let go of her husband and rolled in the red sand, letting all shame fall like scales from a fish’s skin.

The more she cried, the weaker she became. She wondered what would become of her and her kids. Her Kids… She remembered she had left them hidden behind Mama Friday’s kitchen with the wooden door to secure them. She got up slowly with a start and ran towards Mama Friday’s kitchen. She stopped when she saw a thick cloud of smoke coming from it.

The bodies of her three children burnt to crisp black lumps lay in a corner.
She ran her hands frantically across their bodies denying with all the strength she had left that they were her children. Then she saw Dunia’s black mole, Frieda ‘s shriveled pinky, and Danny’s broad shoulders.
She had always told them that if they go missing, she’d identify them with their varying characteristics.

Imade screamed in agony and passed out beside their bodies.

The strong acrid smell of wood and flesh burning lingered in the air.
Little orphaned kids littered the streets, wailing and begging for their parents to be revived. It was worst that the tears that fell from Imade’s eyes didn’t stop the pain in her heart.

She opened her eyes a few hours later, but she was no longer in the midst of her children’s bodies, no, now she was in a dark room that smelled like urine, and felt crowded, maybe she was dreaming, maybe it was just a bad dream she thought, maybe her children were still alive and were waiting for her to make them the delicious “masa” sprinkled with “yagi ” that they loved to eat.

But the soft wails coming from the other end of the dark room told her all she needed to know. It was not a dream, it had indeed happened.
The sound of the gunshots reverberated in her ears, flashes of the bodies lying in a sticky red substance- blood -crossed her mind and then her children’s burnt bodies stole whatever sanity was left in her. She needed to breathe.

She got up with a start and then pushed through the crowd to get to the door which was heavily guarded by soldiers. They must have gotten here a while ago. She shuffled to the door and asked to be let out with a faraway look in her eyes. The dark-skinned soldier who looked like he was built to break down doors, with his huge muscles and rough chin, gestured for her to go back in.

Imade stood rigid, they offered to walk her back but she stood firm, with that faraway look in her eyes.
“Madam it’s not safe, we can’t let you out, please go back.”
She pushed her hair back and fell on her knees, this time tears did not only fill her eyes, it poured out in torrents.
“Please let me out for a few minutes, I just need to breathe.”
The dark soldier pulled her to her feet and led her out of the room. He stood awkwardly a few metres behind her as she lay on the cold floor, with the wind in her face and the deafening silence that often follows a tragedy.

The sun rose that morning with a dull haze revealing all the damage that was done in the wee hours of the morning. Death hovered like a champion raising its proud shoulders… Imade knew that the next day, it was going to be on the news, and a teenager somewhere would shrug and change the channel.

Nweke Ozioma Ruth is a young Nigerian medical student who is passionate about African art, writing, and photography. She is also a content writer and editor. She volunteers at a few Non Governmental Organisations like Live Mother and Child Initiative, Standing Committee on Sexual And Reproductive Health, and Rights & HIV/AIDS to help young women and children living in rural areas of South Eastern Nigeria.

She has had a few published works in notable magazines, like The Kalahari Review, Unbound, The European Sting, and she is working on publishing her first book soon.