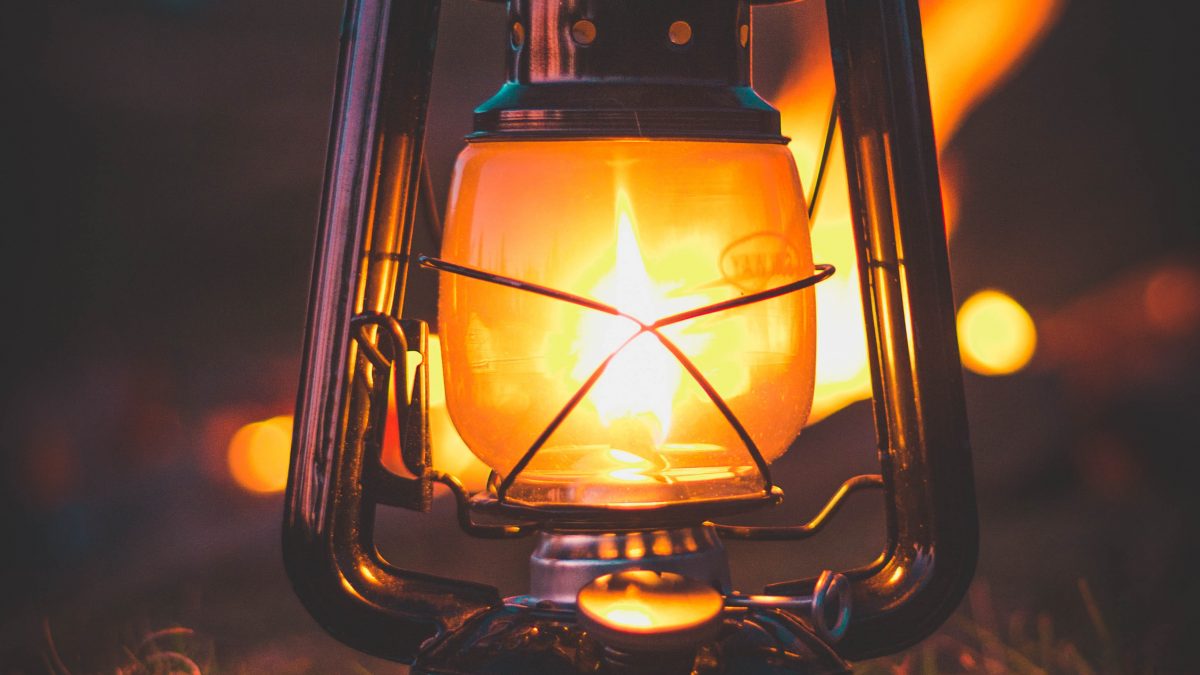 Darkness was starting to set in the beautiful city of Lagos. The sky was filled with dark clouds, heavy with rain. The trees swayed from left to right and in whatever direction the wind tossed them in. A soft silence hung over the entire area. There was hardly any human in sight, just a few traders who were packing up their wares for the night.

The street was lined with small tightly packed houses with roofs that were already rusting and walls that had peeling paints. In the distance, thunder clapped loudly and a few crickets could be heard screeching. The fowls had gone home to roost and so only a tiny clucking sound could be heard from the barns of those who had fowls.

The wind grew stronger, and the trees moved even more violently. A few minutes later and heavy rain poured down in torrents. Anyone who was left outside hurriedly ran into their houses or shelter to keep the rain from getting them wet. Papa Chiemerie sat in the corner of the one-room apartment he had rented for his family who was now soundly asleep on mats they had placed side by side. He had an oil lamp set on an upturned basin to give him light. He sighed for the umpteenth time and let the tears that were threatening to flow freely like the dirty rainwater that was starting to fill the gutters outside.

A quiet starring caught his attention and then he wiped his face as his wife sat up in bed, clutching her bulging stomach and wiping saliva that had spilled from the corners of her mouth. She yawned loudly and slapped her right hand in a bid to kill a mosquito that perched on her left arm.

“Papa Chiemerie, why are you awake?” she yawned again and wiped the sleep from her eyes. She looked really tired and worn out.

“Mama Chiemerie, go to sleep, I am just listening to the sound of the rain. I would soon join you. ” he waved his hand lightly as if to tell her she was disturbing him.

“What do you mean you are listening to the sound of the rain? Please come and sleep, you know you have to go to site tomorrow.”

“This woman, leave me alone, you are disturbing me. Go to sleep, look at how heavy you are and you still have strength to argue.”

“Okay, if you insist, I would go to sleep, I have to get up early anyways and go to the fish market. Goodnight. “

Papa Chiemerie sighed as he watched his heavily pregnant wife, roll over and drift back to sleep. He thought how beautiful she was when they had first met, now she looked a shadow of herself. She used to have a shiny ebony skin, and always wore a beautiful smile that was accentuated by her perfect diastema. Her broad shoulders cradled a chest that swelled with feminine pride. Now she was a fat woman with a face that was laden with wrinkles and worry lines. Her body was now frail and weak from all the children she had, had to carry and her back ached from all the farm work and trading she had to do to support his family.

The world was unfair to him and he knew it. This was not the life he planned for himself but somehow he had ended up here. The oil lamp was slowly giving up as the night got darker and the rain got heavier. Sadness crept slowly into his heart and stole all the peace that lay therein. He turned off the lamp and stretched himself out on the mat. Slowly, he drifted to sleep.

Nweke Ozioma Ruth is a young Nigerian with a passion for writing, photography and medicine. She has had her works published in magazines like Unbound, Kalahari Review, European Sting.

Photo by Vlad Bagacian from Pexels

Sickle Cell Is the New Tribe

Ada: A Poem By Joshua Jason

Chukwu Emmanuel: On This Side, I Call My Body A New Name