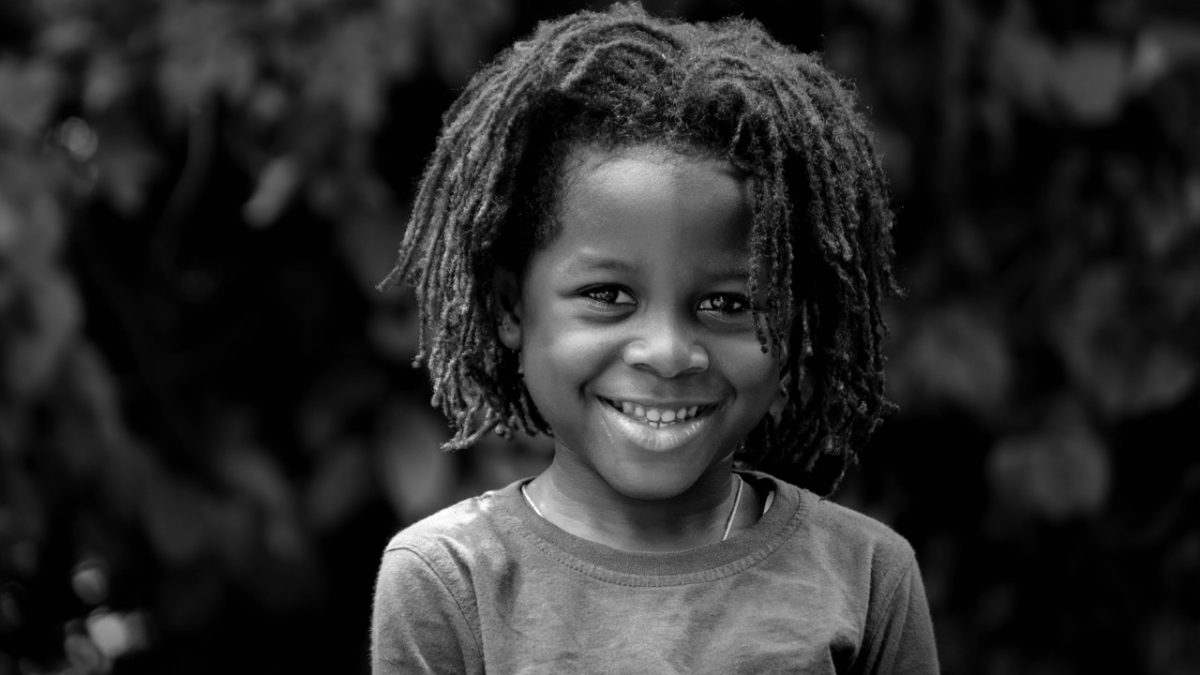 Yesterday, I saw Jerome again. Not much had changed. The height, just a little above average for a guy. The poise, the way his legs bowed as he walked. His face, hair strands here and there. But he didn’t look anything like the cute boy who was my classmate nine years ago at Glory College.

I stood a few meters away and watched him mop his sweaty face with his faded yellow singlet. His head had been buried in the trunk of a vehicle while he exchanged words with passengers who would not pay what he billed them for their luggage.

He said, before effortlessly lifting the heavy bag of yams which I was to dispatch that morning.

“Na me” I replied as I stepped forward to be billed.

He was breathing heavily and could only manage a smile when he saw me. He mentioned my name and I returned the smile.

Not like we were friends back then, but we talked

“You must have graduated too. Many of our classmates have completed NYSC. The likes of Kingsley, …”  He would have gone on to mention many other names but I cut him with a curt response.

“I haven’t”  and went on to talk about the things that held me back.

As I readied to leave, he shook my cold hands and said with a breaking voice,

“This is where I am managing now. I lost my both parents and ever since, things have gone from bad to worst. I also want to go to school but…”

He couldn’t say any more than those words. I stood there, not knowing what to say. I looked at him and saw a young man who needed only a repositioning to become an asset.

He gave me his number,  he said I should hit him up when there is any study opportunity.

While I returned me home with many questions.

Why do the same winds (of fate) which fans some people’s lives to flames, put out the light (of hope) in the eyes of others?

Those who lag behind in life’s race, are they God’s specimens to the experimental end of eliciting our gratitude?

These questions got me thinking.

Photo by Daniel Edeke from Pexels

Discomfort: Everyone Thinks My Madness Is In Its Larval Stage