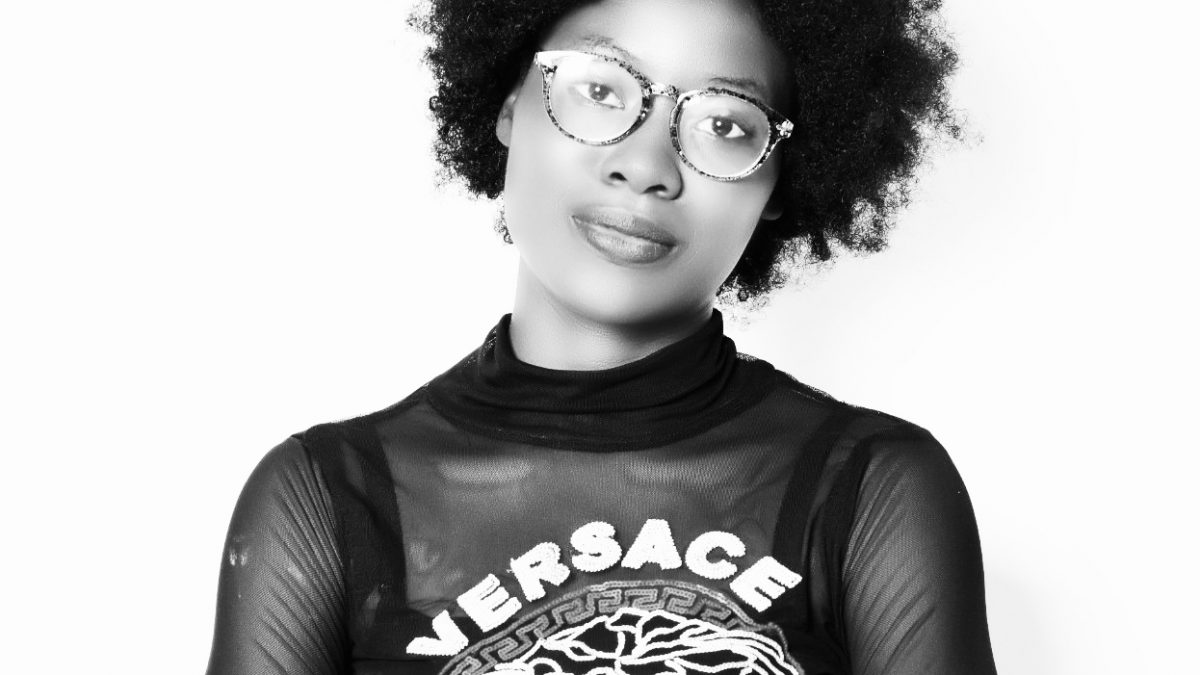 What my Mother Means When She Says, “May the Road be Kind to You”

Before the bus hits the road, mama would lean against the white Benue Links bus — which always has a bright red and deep green strip running through it– and mutter a prayer the same way she did the first time I left Gboko for Ibadan. Tears would gather and stand in her eyes like the still bright blue water of the Winika Hotel swimming pools. Then she would reel through a list of questions, the same way she does every single time: “Did you take your towel?” “How about your charger?” “Your ATM card and School I.D were on your reading table yesterday, did you put them in your backpack?” “How…”

She would have barely gotten midway her questions when the driver would begin to horn, signaling all the passengers to get on the bus. Mama would pick an imaginary mango pollen from my thick hair and touch my once-puffy cheeks, which seemed to deflate every passing year. “Ehi’gocho… remember what I told you.” She would say in Idoma. And I would wonder whether it was what she said when she stuffed my ‘Ghana-must-go’ sack with rice, yams, garri, melon and properly wrapped locust beans. “You need to find time to cook good obobo, melon soup, with lots of meat, vegetables and locust beans. I don’t want you to return home thinner than this.”

Or perhaps, it was what she told me last night in my room as she helped me pack─ “This is your final year. Remember my dream about the ‘yellow’ man arranged by the kingdom of darkness to ruin all your four sessions of hard work.” Mama takes nearly all her dreams seriously. She says they are revelations from God. The same God who spoke to Joseph and Daniel in dreams. So, I listen to mama, I never object. Sometimes, she storms my room at midnight — right as I shut down my PC and try to rest my head — to lay hands on me and anoint me with oil.

Papa says she is just being a mother. That mothers are happy when we outgrew our cradles. Just as they are happy when we’re weaned but child nursing really never has a retirement age. That her prayers would be to me, what a talisman is to the son of a traditionalist. That she was doing nothing wrong by reminding me of the delicateness of endings.

Mama would stand by the window of the bus. In that cold morning air, with a wrapper sprawled around her, waiting to watch me take off. Mumbling prayers in addition to the lengthy one which nearly made me miss my bus. And at that last heavy horn of the driver, she would whisper with an emotion-laden voice, ‘may the road be kind to you.’ The same tears which stood in her eyes a couple of minutes ago would form in mine — like puddles of rain water at Gyado Junction potholes. I would stretch my thin arms out, through the window and wave, my heart racing in anxiety and a certain fear which surfaced at my every sojourn.

It is not about when next I would listen to papa again or see mama, my hilarious sisters, and my only teenage brother who responsibilities had hurried into manhood like most only-sons. It is the thought of what the next few hours held. The thought of sitting on a bus with people who might harm me. The thought of who is behind the steering and what could happen when I doze off.

They say “the world is a book and those who don’t travel read only one page.” I cannot but agree. But journeys are stories, written in miles and punctuated with uncertainties. Some journeys are thrillers. Some comic, where fate conspires with one or two passengers to break your lungs with laughter. And some are tragic. As tragic as the one I ‘read’ on the dusty Ajaokuta road. It was written in the bright red blood of a wounded toddler lying by his mother’s lifeless body and another man who was certainly the driver. They said she was on her way to sell the bunches of plantain stuffed in the trunk and rear seats of the Sienna space bus when they rammed into a truck.

I think journeys, some journeys actually, do a great justice with exemplifying how we die trying to survive. How close we get to the end without even knowing. How we all might just be characters in the bestseller novel fate has scribbled before our birth. How a farewell might be an epilogue, the closing lines of our biography. How one last moment would become so profound and fond that one hug begins to carry much more meaning than all the hugs we have shared with the sojourner.

Not once in all my six years of sojourns has mama forgotten to wish me the kindness of our roads, for she knows that our roads are a bait on the hook of death and a reckless driver, its sinker!

Celebrating the year in essays: Nigerian Essays of the Year (2019)

Two Poems By The Dark Poet

How we Spell Home, A Poem By E. Ogwiji

One Poem By Adamu Yahuza