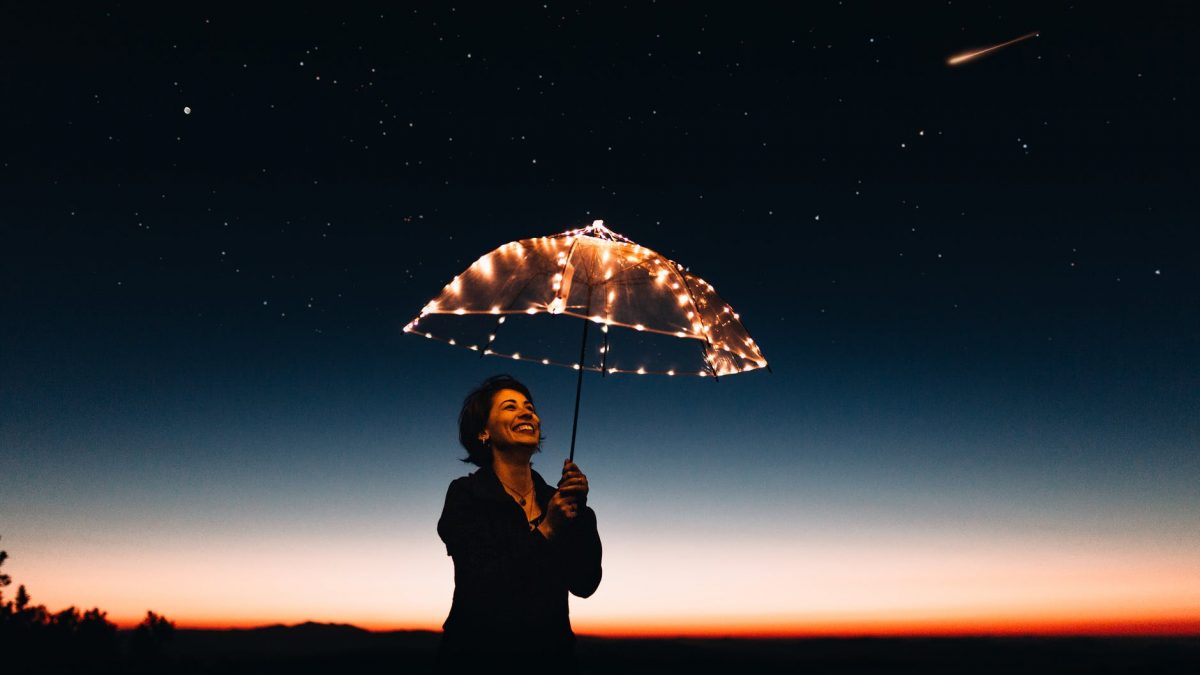 I’ve never exhaled my wishes on stars, nor
blown any on some birthday candle lamp.
But if I should whisper one, it would bear
a face birthed from the womb of a miracle.

If a wish should steal a taste of my voice,
find residence on my tongue buds,
just for a minute, then let it be that I’d wish,

death loses power in his name, that life’s
knuckles knock him so hard to a point
the grave would reject his corpse, and deny him
any right to a tombstone carved in his honor;

I’d wish, sorrow grows wings, flee from the eyes
of the afflicted, and erect a home in a coffin that’s
well furnished by the hands of forever; I’d wish,

that worries vomit themselves from the spine
of an innocent wo/man, that poverty uproots
its tooth from the jaws of the underhanded, and
roots itself deep down the throat of some hungry
dark ditch where sunlight dares not to stare; I’d wish,

that healing construct a heart/ a heart to compose
a pulsation, twice the size of a generation, for every heart
we’ve buried through the seasons, for every
one of them which has lost the rhythm of its beat; I’d

wish that heaven was a person; that eternity descends
from the heights of paradise, incarnates to the body
of a goddess, and woo mankind with the glories

of everlastings. Clearly, these are too many mysteries
for a day, but I’d simply wish today is a blessing
born with the credentials to cleanse and redeem.

Arthur Shedrick Davies is a voice from Liberia, a poet with budding emotions to be echoed; a stalker of literature, and a studying scientist. He writes about humanity, moral values, and principles of life. Some of his poems have found a home in The Ducor Review, Powerpoetry Publication, and forthcoming in Breaking The Silence: Anthology of Liberian Literature.