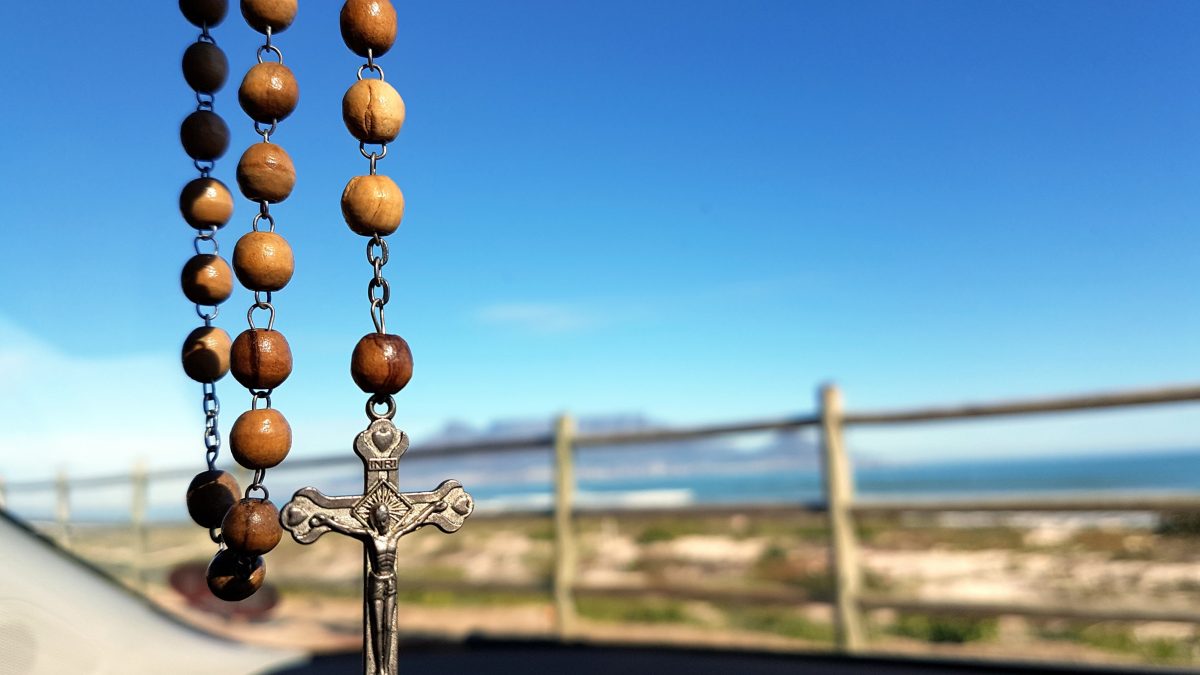 There is something about soul maladies which bring people to a point where their faith is so shaken. A point at which, when they try to hold any deity, it slips right out of their grip. Henry tries to share his perspective on this in a beautifully enchanting way and we could not help but share with you.

When the cockerel crows, it is the sun that rises with great difficulty.
A certain old man will curse his ill-fate in a language only his anguished ancestors had taught themselves when they found solace in the marshy waters of Dunbar Creek. soulless moments later, we’ll learn of his painful exit;
The gods will hold a village responsible, for the boy who ate junk from their altar and washed it down with blood and water;
The tongue of a sucking child will cleave to the roof of its mouth for thirst: this is Death painting itself in sickly monochrome;
Okwe will hold the empty face of a stranger heading for the confessional at six o’clock.
But I’m just a boy, with a mouthful of confessions to call my own.
I’ll give them a name, and bodies too.
The heavens groaned when sprinkles of lightning touched its skin,
But these are pieces of my existence, chew them in remembrance of me.
–
–
–
–

“Forgive me, priest, for what I am to do. I begin this confession with everything true—and I confess truly, that everything alive is dead after all.” (Sighs)

*
Were memories to be old picture frames hung on a wall, then my childhood
Is a boy
Trapped in the bowels of a tragic story. No highlights, only subtleties. The belfry thundered when I took the chalice of sadness between my shaken hands and emptied it down my throat with three gurgling sounds. This was the sign that my time has come.
Once, I’d dared to fit my thoughts into keyholes just to know what it means to have them explore that half-and-half land where you’re neither asleep nor awake.
But they never fit.
I’ve never been able to fit into anything; shoes, clothes, peer groups, work. Nothing. They were either too tight or too loose for me.
When I was younger, a bunch of regular kids in my village had locked my hair with dried faeces. They said it meant good luck. I should have known better, I was a tool of mockery when they laughed behind their hands.
(Sniffles).

“I live in a world where scars are mausoleums of ugly experience. Mine is a sad poem that has its lines engraved on the palms of my mind. I find excuse to recite it on lonely nights; just a little reminder of what my body is.”

*
Nobody believes me when I say, my depression weighs a ton on my mental health. Nobody, not even me. They – everybody – always find ways to sift humor from everything dead stuffed in my mouth.
I scrutinize my body carefully, on days like these, before concluding that this body is due for disposal—before ticking its expiring date on the calendar. But my fears edit me.
My body is a sheet of misconceived inscriptions.
Somewhere between life and drama, a large billboard will read carefully, ‘we are merely passengers in this life’. But I’m that one passenger that always skips his destination, afraid of jumping out of this bus (life)…
And Death,
Death is the image of a noose hanging on a ceiling fan that I’d carved in my mind when I was but a boy of light age. Once, my uncle had threatened me with it.
I caught him sharing his nakedness with our house help.
When he found out, he broke my skin and threatened to leave me dangling on a noose, should my lips betray his secret.

“What’s your problem? Why are you quiet?”

(Sniffles)
“I am a foreigner in this strange body, and I don’t understand its constitution. That’s my problem. It’s like somebody leaving all the dark memories in my head on replay and turning up the volume so that my head reverberates with the sound of it. That’s one thing about having a listening mind, and stranger things seeking human flesh to call home. I don’t find anywhere to call refuge till my whole life is laid out in front of me, and I mourn myself in silence. That’s why, I’m quiet.

“You speak strangely.” (Clears throat). “Do you fear God?”

“…I used to, until I realized that people actually hate what they fear. Didn’t king Solomon write that, ‘the fear of the Lord is the beginning of knowledge’? Perhaps I have feared God for too long to know what fear is; fear is truth sitting on the lips of a dying man. That’s fear.”

“Who are you? …Are you a member of this parish?”

“I was baptized in the faith, circumcised in the ethos of the church; festooned my body with holy medals and rosaries like everybody else, yet no one sees when I come or when I go. Is this what people mean, when they call themselves ‘Insubstantial’? Thus, my name is Nobody, and my being hangs loosely on existence.”

“That means, you’re a parishioner then?”

“You say it yourself.”

“And, who are your parents?”

(Sniffles)
“The only powerful memory I kept of my father is a hazy one. My mother still holds prayers against ghosts that I’m not aware of save myself. I never learned the art of living from any of them. This is loneliness… on days I grieve for myself, my loneliness takes me in her arms and breastfeed me with dreams, dreams of both parents filling up the empty space in every picture hanging on the bedroom wall of my head. That’s the beautiful thing about dreams, they make you believe in fictions. It only becomes reality when you see the end of things even in their beginnings.”

*
When I was ten, my nurse-maid had force-locked body with mine.
We were the only bodies in our sitting room burning in liquid lust,
Hers.
Nowadays, I hear the scar from that incident screaming itself hoarse, weeping bitterly for the childhood we lost. Nobody sees the pain that sears my scar.
Truth is,
I have always been in trouble like forever, and no one sees this. I’ve yelped and gulped—frantically smashing legs and arms into wave after wave, trying to fight the force of the ripple_
And finally, I died. On the inside. This is rapture….

(Sighs)
“This is the longest confession I’ve ever made.” (Sniffles).

“But you haven’t said anything, yet.”

“…Before I walked in here, I smelt angels burning confessions in their sanctum so, I said mine in silence. That way, I can still preserve what’s left of this body.” (Chuckles). “Even the fowl perspires, but the feathers do not let us see the perspiration.”

“If you won’t confess your sins to me then,… why are you here?”

“the cold face of a river asked me for a kiss, I will. She’ll drown my pain…” — Jaachi Anyataonwu.

Henry P. Ugochukwu is a self-hired scribbler for his depressing thoughts and a believer in sad endings. He writes from Okwe of Delta State, Nigeria, where he resides with his poor mother and siblings. When he’s not writing, he’s out seeking new ways to die.

7 Literary Platforms Open to Submissions, 5 are Open all Year Round

Six Writers Share Snippets of their Lovelife with Eboquills