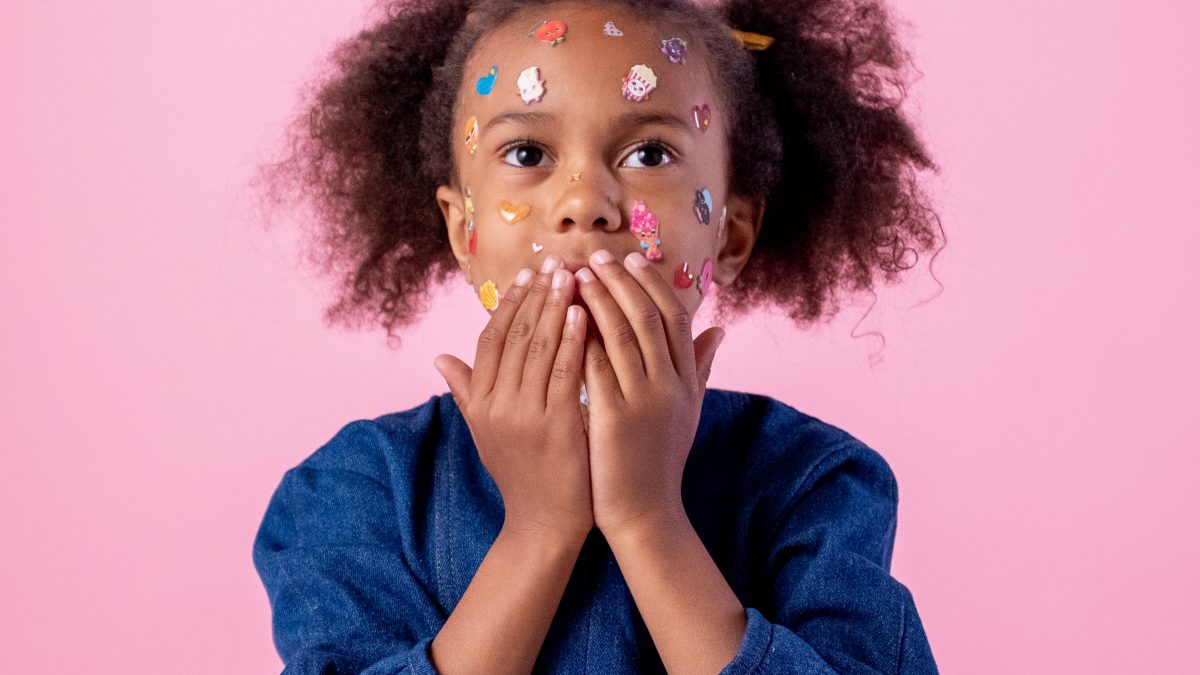 Chizuorom was the happiest girl anyone could think of. Her father called her “happy puppet”. She spent most evenings with her father under the silent shade of the Gmelina tree in their backyard. That was their favorite niché. Here her father told her stories of his youth under the stillness of the Gmelina shade, and as though the Gmelina listened too, it never whistled.

So the day the tree whistled was for her the day her tragedy began. That night, her parents fought. She listened to their hoarse voices as she let the cold air that seeped from between the leaves run shivers through her, and fit the flowers that fluttered down between her fingers.

Three days later, her father had to travel home for a family meeting. It was important, his brother had said over the phone, so important that the meeting could not his without his presence. She asked to go with him because she hated the imprint that sinister whistle of the Gmelina left in her mind and feared it would trample her under its roots, were she there alone, without her father…

So, When she heard the gunshot she was sure. She was sure this was the bad omen the gmelina whistled about. At first, she was calm. She let the reality seep into her, slowly like raindrops seeping through a leaky roof. Then she did not feel her legs. Her legs had become merely sticky, melting goo that could not carry her weight. Death was always something she perceived outside her. People died— A far away relative, some aged neighbor who walked down the street at dawn, a sick child of someone she once said hi to. But never had she conceived the possibility that someone she talked to just moments ago, could die barely five minutes later, right in front of her. Never did she believe that someone she loved, her own father, could die.
And so when the reality of it all gripped her, she screamed. It was a loud and piercing threat to the blood-stained body that slouched beside her, to get up.

“wake up, dad. Wake up now!”. She was jerking him, hitting him, but his head slouched even further as though it was gradually coming loose from the neck. She adjusted on her seat and cradled her father’s head, blood soiled and lifeless, in her bosom. Then she started to sob.

One of the robbers poked his gun in her chest and told her to keep mute. She looked up at him defiantly and wanted to slap him, she wished her hand would not fail her so she could slap him with all the life in her.
She did not climb down from the bus when other passengers were doing so after the robbers had left. She cradled his head there and felt him going cold, letting her tears moisten his hair.

Body. The word objectified her father. She started to sob again.
A few hours ago, they would not have referred to him as body, few hours ago, after they had bought their bus ticket and sat sipping soft drink in the nearby canteen, he was her father who had teased her of how possessive she was of him. ” you see adannaya, when that ‘man’ finally comes, you know, I’ll have to tell him he should practice on how to be a second husband…” her father had laughed. His Adam’s apple jumping up and down with the rhythm of his laughter. But now he was ‘body’. Now the police could dispassionately call him ‘body’ without knowing he had laughed few minutes ago, without knowing of the many places he had promised to take her to. He was no longer the father who would spend the night in the musty room in the village, but a ‘body’ that would stay in a mortuary amidst strange inmates he never could say hi to.

After they had taken him, and a co-passenger offered her water to wash off the bloodstain on her hands, she ignored the offer. The bloodstain was a souvenir, a mesh of memories to be adored. she was not supposed to wash it off.
She went with the police to the station where she was asked to make a statement and await her mother who has been contacted.
She looked at the sheet of paper and asked the policeman if his father was alive.
He said yes. An aged father in the village
“And then you ask me to make a statement of how I watched my own father die and you think you are not callous eh? “.

When her mother arrived four hours later and the police broke the news, she turned to Chizuorom. “Where is your father Adannaya?, tell me this is not true”, and she broke down, sobbing.
Chizuorom did not cry, the weight of her mother’s grief numbed her own tears. She knew her mother would blame herself, she would find excuses and fit them where they ought not to be. So Chizuorom said, “it was the Gmelina, mum, it was that Gmelina tree.” But her mother wasn’t listening.
Chizuorom doesn’t remember how they had arrived home, but she remembers people coming to say sorry to them.

She always sat at her father’s favorite chair and stared blankly at the sympathizers. She never greeted them nor returned their greetings, and no one dared to ask her how it had happened.
One Saturday, she went to the Gmelina. It was the first time she would go there since her father’s demise. She didn’t sit under its shade. She just stood there watching it, knowing it had become a stranger she never would recognize.
“You’re the strongest person I know chi” It was her elder brother. He came close and held her shoulders. “I used to worry you would break down too badly after what happened to dad right in front of you, but you are strong chi”

She sighed and muttered “they shot him. He had no cash on him to give them and they shot him. Imagine?. It was so quick. So quick for him to have grasped what happened. He must have been shocked. It all happened too quick… ” Her brother held her to his chest and said nothing.

The day of the burial felt surreal to Chizuorom. Even the word ‘burial’ felt caustic and heavy on her tongue.
She had stayed indoors almost throughout, watching from the window upstairs. But when they were about to lower the coffin, She thought to come wish him her last goodbye.

She was supposed to have taken the stairs, but perhaps because she felt lethargic to trek down the two storey building or because her head was foggy, she thought going through the window was easier, less laborious.
She drew back the curtains and peeped down. The priest was saying prayers at the graveside.
She close her eyes. And muttered ‘amen’.

“My Happy puppet” It was her father’s voice. She jerked her eyes open and looked around her.
“Dad? I can’t believe I’m hearing your voice. I really miss your voice.”
“I miss your laughter my happy puppet”
“Where are you dad?, I can’t see you”
“Look out through the window.”

There he was standing smiling, looking up to her, his arms outstretched as if waiting to wrap her in an embrace.
She was too excited. She slipped herself through the window since it had no railings and felt herself float in the air for a few seconds laughing, then with a thud she landed on something hard. It was her father’s coffin. She heard people scream, but it was faint, she was suspended between two worlds, two timelines, she could see her father’s arm still outstretched, his lips still curved in a smile.

She could see her mother running towards her, screaming. She could see people scampering, sighing. She could see the priest looking so nervous, making signs of the cross over and over again in the air.
There was a cramping ache in her head and numbness engulfing the rest of her body.

“Chizuorom, Chizuorom” unappealing, coarse voices howled around her.
She closed her eyes and felt her senses draining into darker oblivion.
And then blank nothingness.
“Chizuorom”. It was her father’s smooth, sonorous voice this time.
She opened her eyes and then with excitement ran into his outstretched arms…

Ejiofor C. E. S is a poet and short story writer, who muses nature and nurture.

Photo by cottonbro from Pexels

Writing Contests to Enter this September