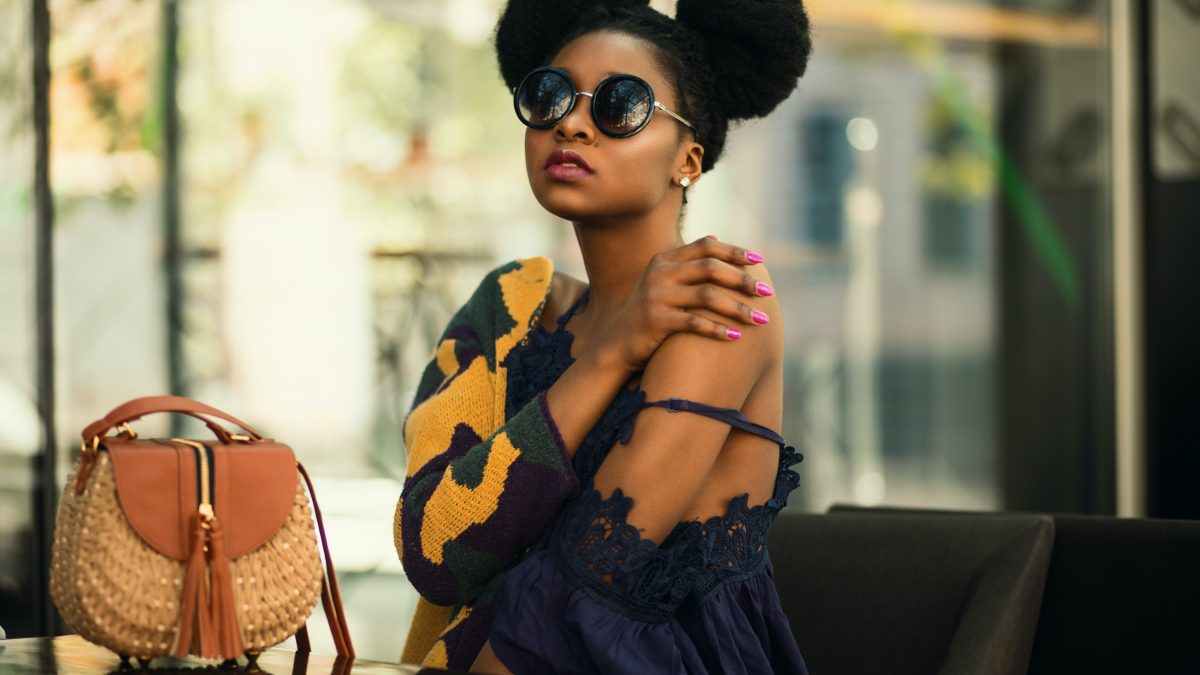 Tukur writes about violence on women in this rather brilliant poem littered with imageries that leap right out of the page. He models a potent way to join our voices in the clamor for social change. ‘before a woman marked her body unsafe’ is a beautiful read!

your breasts are booby traps
to your peace of mind

you’d be scared to tread downtown

you can’t stay there again

everywhere is a jungle

houses are not homes
to a woman anymore

Tukur writes from a coastal axis in Lagos Island, South-Western Nigeria. His poems have been published in journals including Libretto Magazine, The Quills, Art Of Peace Anthology, Ngiga Review, and elsewhere. He won the Brigitte Poirson Monthly Poetry Contest (March 2018) and shortlisted in the Collins Elesiro Poetry Prize (June 2019), among others.

In 2019, his debut poetry chapbook, A Boy’s Tears On Earth’s Tongue was published. His poems are inspired by existence, ruins, memories, identity and, the inherent crisis, creation and desires.

Photo by Godisable Jacob from Pexels

A Review of Funke Awodiya's Woman of Woman

One Poem By Azaiouris Y Zeon