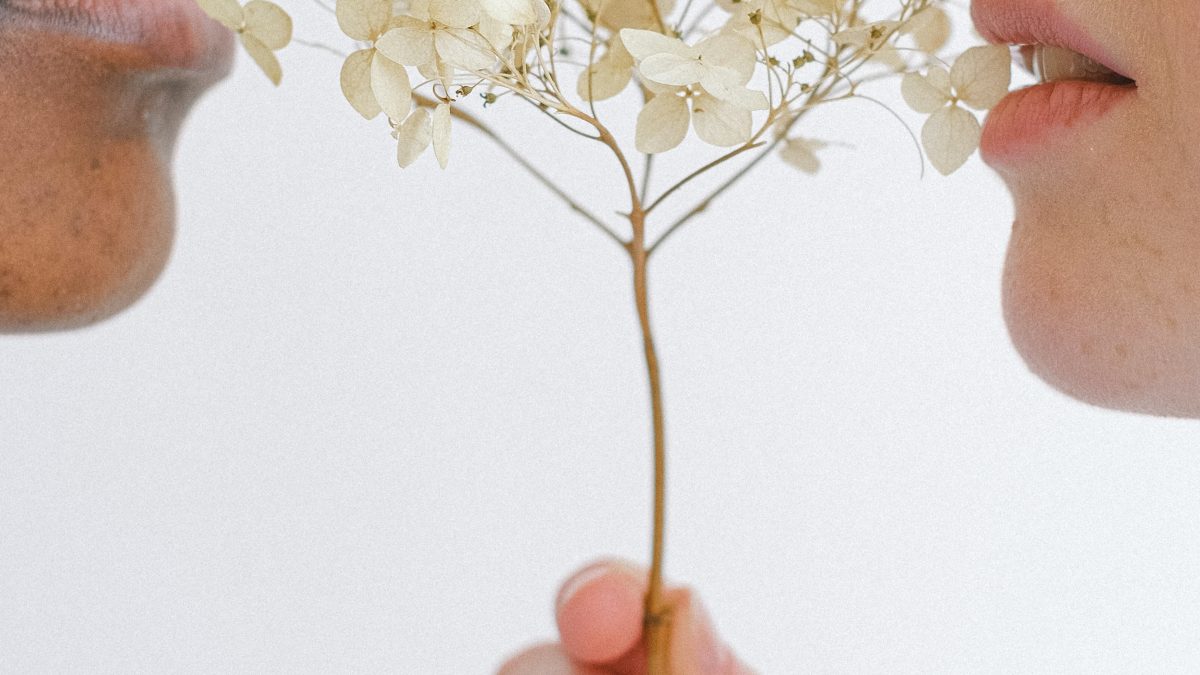 Liberian poet, Abunic, writes against racial discrimination in very sharp lines. His solidarity with those who were murdered on the scaffold of racism is so glaring. We hope that you enjoy the read as much as we did here.

“What is dead may never die.”

To the ferryman, you don’t pay the iron price.
You surrender, wholly.
Death is a mute/ at your many funerals
he speaks in flimsy voices.

You’re absent when your eulogy is read
Someone tapped their screen, &
you was alive again.

i can’t breathe, hashtag.
No! you was alive again. in their screams,
burning in the flames.

We buried you once. you was cold & black like the night.
black lives matter, hashtag.

When you’re breathing again
in the skin of another black man.
Remember, on Pyke/
your crime is not being black, it’s bleeding red.

Abunic Sherif II is a young Liberian writer, environmentalist, and poet. He writes from personal experiences and deep imaginations. His writing cuts across various themes such as depression, loneliness, tears, life, and death.

As a budding poet, his works have been featured on Spillwords, Poetry Soup, Praxis Magazine, The Ducor Review and other literary platforms.

One Poem By Alshaad Kara