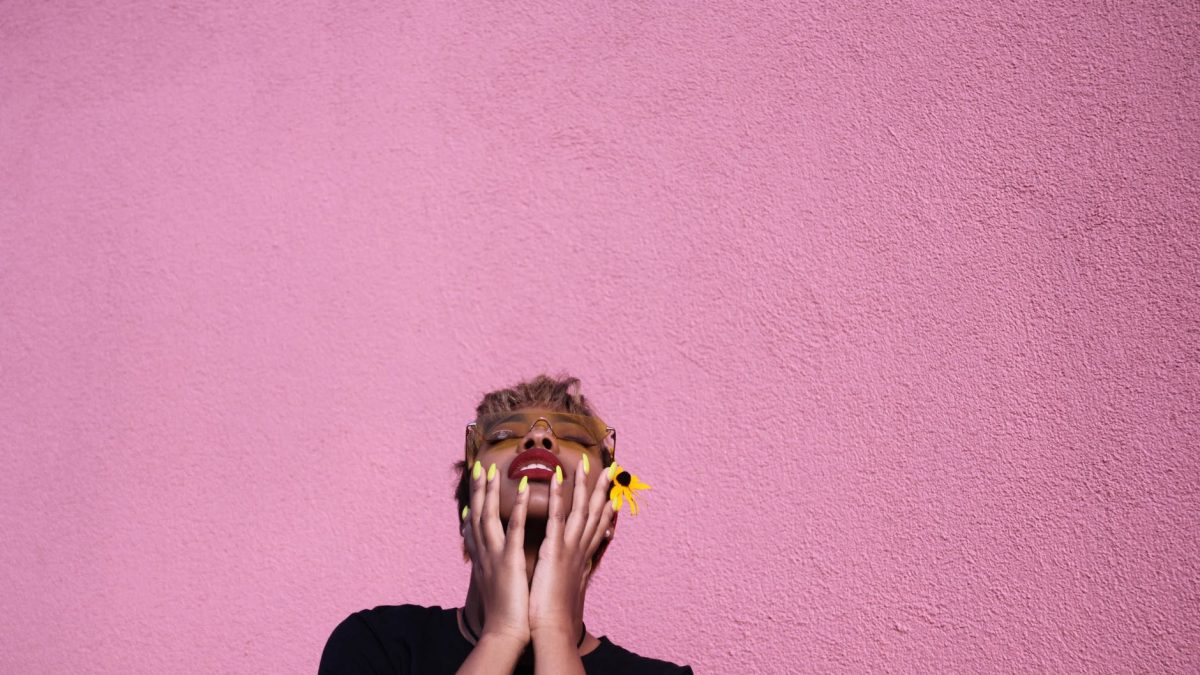 Photo by nappy on Pexels.com
Contributors

Before the sky will be bereaved
Of the lately smiles of the sun
Some lovely lyrics will stune
Deeply down my eardrum &
Plant some particles of euphoria
Roaming the valleys of my soul.

And when next I am dead
Sing no song of sorrowful verses
To mourn a living-dead like me
For even the Nightingales sing
Only of those who sleep & sigh.

Truly, when next I wake / if I can
May those broken pieces
Of a stenchy song be melted
Like a deliciously cooked iron
Into the hands of a blacksmith
For I feared much its melancholy.

Kwaghkule, Aondonengen Jacob is popularly known by his pen name “Mr. Kvip”. He is a poet and a short story writer. His poems have appeared or are forthcoming in, Praxis Magazine, The Best of Africa Magazine, Poemify Magazine, Sub-Saharan Magazine including many local and international anthologies and elsewhere…

7 Writing Contests to Enter in February 2021

Diary Of A Boy Wearing A Frown

How Does it Mean to be Lazy? A Short Story By Joses Adewara