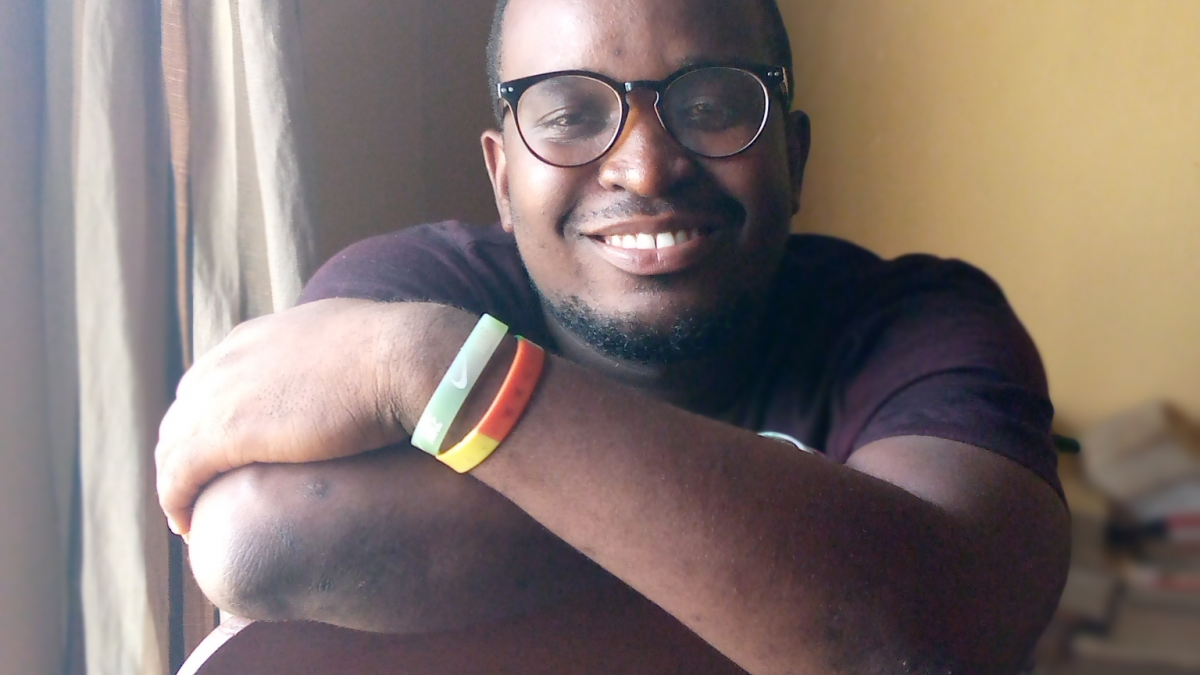 Sickle Cell Is the New Tribe

you’ve heard about flowers that
grow in the dirt.

there are flowers with thorns that grow in the
bones

& dress for the war on your tongue;

to look for the new body that was advertised on the TV last nightyour mother would say,

you’ve learnt how to overcome the fear that’s wrapped around your ankle,

you’ve learnt how to sneeze with
your eyes open,

& how to say a prayer for the little things that are starting to eat
the things inside you,

there are sicknesses as old as
time, there is a tribe as new as the pain your body invented,

and there are rivers that were once
here but have now dragged themselves into your eyeslast night you took your sister to
the other side of the room and said, this where I am from

what will happen when your body becomes an empty house

where children run around laughing loudly?there will always be someone who will sit God down in a dark room and interrogate Him about his likeness

or say maybe God has sickle cell like you

Jeremy T. Karn is a poet from Monrovia, Liberia. He writes from his room filled with darkness and Tash Sultana’s music. His poems have been published at Praxis Magazine, African Writer, Kalahari Review, Odd Magazine, and other places. He can be reached via his email, jkarn209@gmail.com

Performance Poetry Class with Bash, Set to Kick Off This Weekend

Have you Entered Making-Monday-Mild's Snap Contest?

One Poem By Omodero David