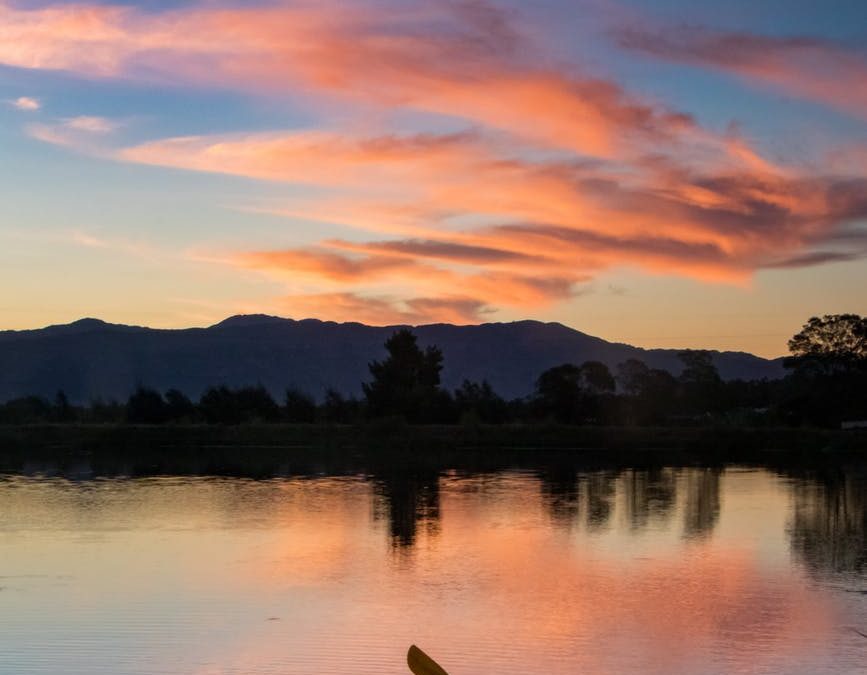 Crawling over the foundation she lays for herself
You don’t pray to see a new year stands on her feet /
Kick dust in the eyes of the people she meets.
Dangling in grey and black,
she smokes the air with viruses and sicknesses /
tear off our roofs
Burn grasses around houses – leaving the ground barren
Makes our air painful to inhale
Sprays T’Challa with cancer that laid him six feet deep
Makes the basketball court mourn Kobe
As Buenos Aires sleeps in solitude at the corpse of Maradona
Like a dream, Nikita loses the crown she held in Katwe
Her family Feeds on tears for not seeing her star rise high
Rocky Johnson wrestled with death but got defeated from death’s last slap
When Kenny Rogers gets hoarse for eternity /
Jerry Rawlings no longer stands as the tree that sheltered the poor in the Gold Coast,
Mobutu Nyenpan no longer constructs Liberians feeder roads,
Munah Pelham Young-blood loses power in the voice
That once cried ‘Amandla! Awethu!’,
You know that a year is leaping above six feet with turmoils.

When a year leaps,
Its holidays are cuffed with setbacks
And the ground rumbles at its feet.

Amandla! Awethu! is a South African call/response chant which translates to Power! (belongs) to us! It simply equals saying ‘Power to the people.’

Prince U.D. Tardeh is an aspiring Liberian Poet, creative writer, and a 2017 WAEC Division 2 graduate of the St. Peter Claver Catholic High School. He is an advocate and former 1st Deputy Speaker of the Liberia National Children’s Parliament. He is a finalist for Rediscover Liberia poetry challenge. His works are mainly published in Sleepless in Monrovia.
He is a current Lift Liberia School at SMART Liberia and a science enthusiast.