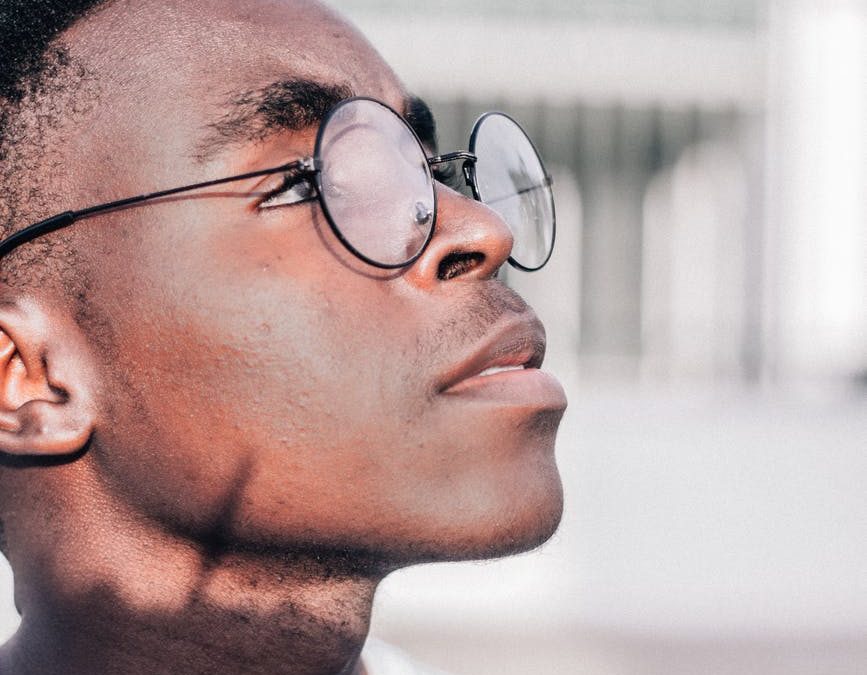 how do you tell a boy-jalopy / catching dead air/ of
hopes/ when riding /through a ghost town / to be gutsy ?

who is next to bite-the-dust? make the boy’s shadow a compass pointing homeward/ a sight-gag of distances/

A wound is a map

like races we are swevens disjunctively cemented by dreads asking to be solved. in the conscience of war, peace is pretext unfurling its propagandist mind to siren melancholy, like silence thickens tonguages, like a kiss underlines a kind terror that stuff butterflies into mouths. when a bullet searches a soul fate is found bleeding the dearth of what makes hope a waif a body can’t contain forever. i hound for shelter in the skins of hypermnesias; here a wound is a map leading us to the drawings telling history to beg for alms. [w]here freedom is a suffering child, i stalk the birth of shadows in footsteps, watch lips slit into bombshells and the haunting eyes of hunger masks everyone a ghoul of smiles, a target. I half a yellow sun & acknowledge a dark lane is oblivion stalking us, with the memories of places with pictographs of bitten spaces. the scorching sky falls on dying countryboys. in the conscience of folktales: there are living nightmares in girls: sunflowers in the sad ash of dawn, a fibre of widowed women in shrouds of esotericism weighing pounds of void, bodies like looted cities, the dry souls in the temple of minds, men tucked deep in their pockets of blood & skeletons & children, war inherited from us; say we have ruins enough to cherish.

Nwankwo Prosper O is a happy-ish Nigerian writer, poet, painter, and a final year student of Mass communication. Prosper seeks reunion through the accents of poetry that x-rays existentialism, ruins, sensuality, and humanity. Some of his works have been featured or forthcoming in EroGospel, Praxis, Akuko, Palette Poetry, The Giant Pen, The Anthology of Boys Are Not Stones, The Quills, and elsewhere. His MelSang personality dictates his hobbies through a plethora of things he loves unknowing in the music of silence. He can be reached via: shielddwillz1@gmail.com