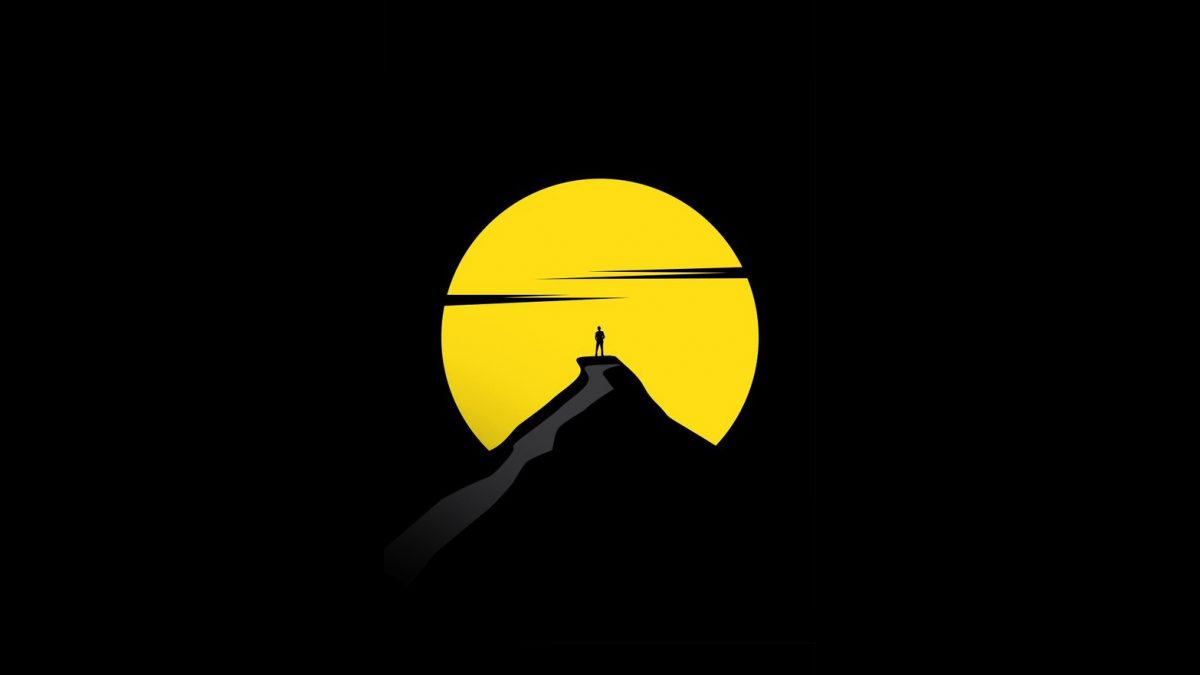 The day Akanji hosted death, the crown exhaled in relieve
as it watched a hundred and one brittle-hearted fellows
adorned with mournful grins, troop to his festive funeral
They said: “He’s dead! The man who defaced the wall of humanity
with his uncommon shade of colorless insanity, is dead!!”

I stood there, wondering why the gods left breath in his nostrils for so long
for I, like the others had watched him relish a plate of unpalatable abominations

Akanji, in his lifetime, would wait by the door of Oba’s mouth
just to hear its hinges swing as he passes another bill
after which he would pull out his blood-reeking quill
and print stains of deviance on the curtains of conformity

Tongues did criticize him, urging the king to ostracize him
but to our astonishment, he walked into the arms of banishment
for he was dauntless like a lion and earth was to him, an eDEN
where lions were at the verge of extinct
because only a few could pay the price to be distinct
and endure the painful sting of social controls
which pulls a man from the wild to the confines of a zoo
to live in a cage, spun from norms, rules and laws

As we lowered Akanji’s corpse, he smiled at us, with satisfaction betwixt his lips
I soon realized that to win, a man must himself wean from the nipples of conformity
because a hen who must perch on the branches of stars
must borrow the shoes of an eagle- a non-conformist

So, small-statured Akanji stood up erect, refusing to walk on all fours,
for his desire to stand tall, propelled him to the place of rebellion
so the gods can teach us a practical lesson from the syllabus of life
that the sun that would not rise in the east might just rise in the west

One Poem By Ajani Samuel Victor