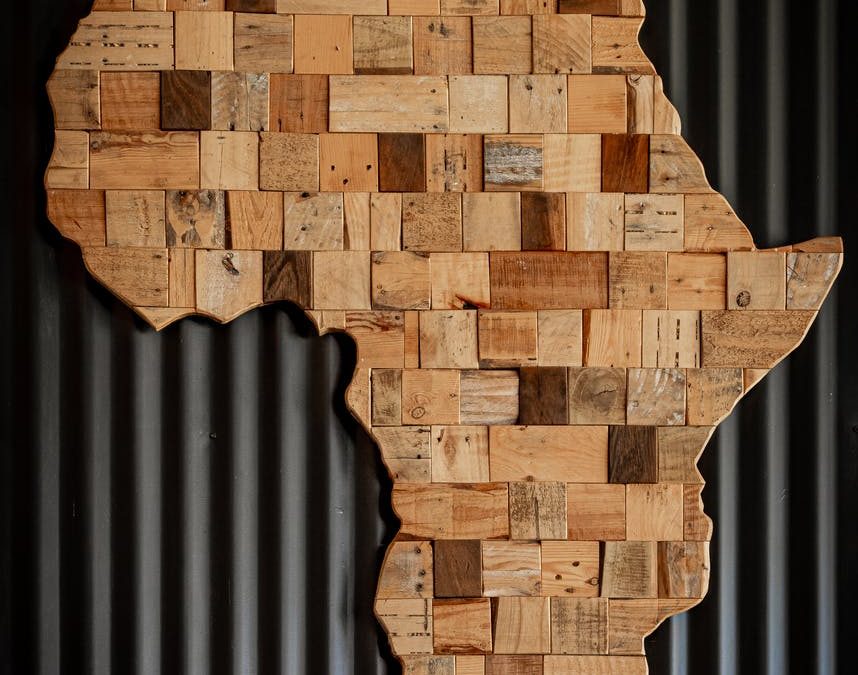 Home of humanity
whose nostrils
exudes a kaleidoscope of cultures.

You chant like a dying rat,
I have broken the shackles
of yesterday’s lock.

Till tomorrow,
today salivates your promised arrival
in the race of giants beyond the shore of Sahara.

Uhuru is far from your Kenya
until Eldorado wraps it arms
around you with the notes from
Bata and Omele as you sip Palmi.

Garments of war you’ve worn
and no one did warn
until your honey they mauled.

You are adorned, yes, so well,
with tears of your wear and tear
wooed by the wounds
of your economic grooves.

Africanus,
wake up,
enough of the heavy downpour
of imported insults.

Arise like the morning sun
enough of your midday snores

1.) Omele: It is a Yoruba word describing a set of three small drums beaten with a distinctive curved stick.

2.) Bata: A Batá drum is a double-headed drum shaped like an hourglass with one end larger than the other.

3.)Palmi: This is another word for Palmwine in some part of Nigeria.

4.) Uhuru: This is the Zulu word for freedom.

5.) Eldorado: a fabled city in South America, rich in treasure and sought by Spanish explorers in the 16th century.

6.) Sahara: The Sahara is a desert on the African continent.

Ayodeji Oje hails from Badagry Local Government, Lagos. He holds a master’s degree in History and Strategic Studies from the University of Lagos, Akoka. He is a member of Poets in Nigeria. He loves artworks and enjoys playing on words.

Got a Manuscript? Submit to PIN Chapbook Series 2020