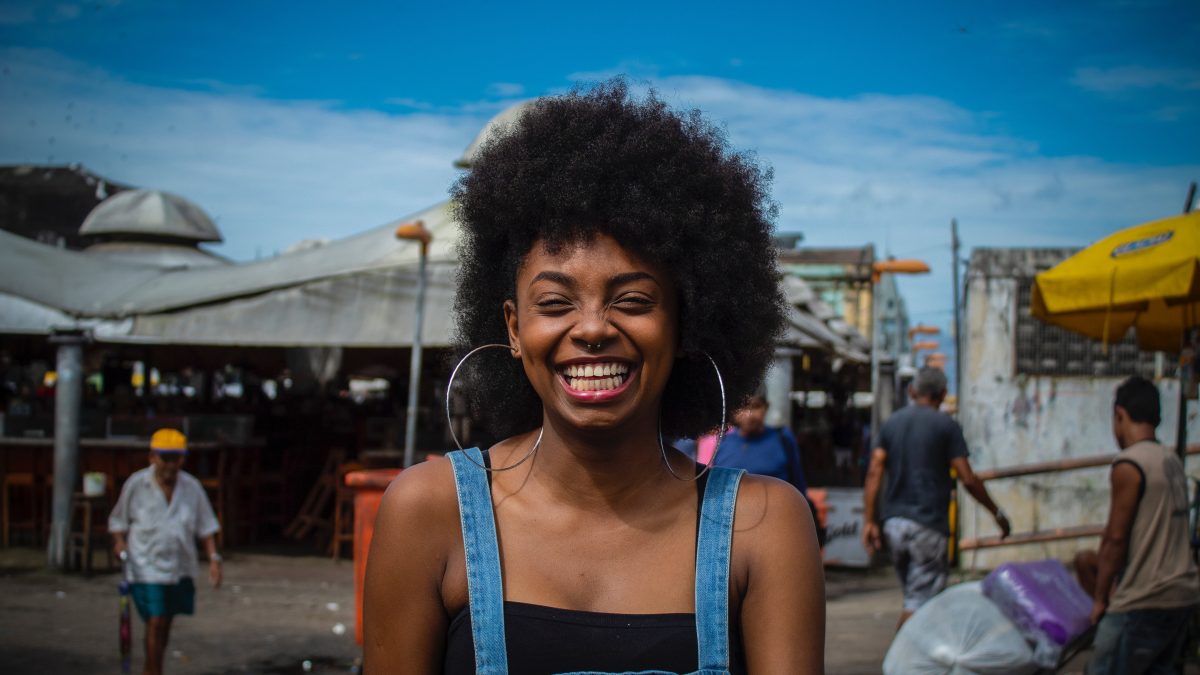 “Good morning ma’am” a familiar voice greeted as she stepped into the premises of her workplace.

“What’s good about the morning?” she asked.

“Hey…Good morning” It was Smith, her colleague. As she ransacked her handbag to get a piece of paper right after using the electric time machine.

“What do you want to do with a paper?” he questioned

“You know boss wouldn’t listen to any complaints or excuses”

“Arrrrgggg! I so hate…” Trisha murmured placing both hands on her head to show her frustration.

“Fine. I’ll reimburse the deduction with my own income okay!” he added.

This was such a relieve for Trisha as she took off to her office, stopping midway at the doorpost to shout a “thank you” to Smith who did not say a word.

Smith has been all crazy about Trisha right from the day she was picked at an audition to be a top model in the firm. He had shot his shots countless times; verbally, in gifts, etc. He hoped that one day they would become an item but it seemed like everything he did was just not enough.

Trisha reclined in her swivel chair, took a deep breath and stared at the mirror to reapply her make up. In just a few seconds she was lost in thoughts as the earlier scenario replayed in her head until she was interrupted by a knock at her door.

“Hmm… Come on in” she answered adjusting herself

“I want to see you in my office now”

In her boss’ office

“Ma’am, what are you talking about?”

“Anyways go get yourself ready, we’re going for a photoshoot in thirty minutes”

After Trisha escaped from her home and arrived at Oak Town at about 9:00 pm that faithful evening. The clouds had gathered at 6:00 pm and it was raining heavily. Drenched from head to feet with nowhere to run to and no space to rest her aching back, she took shelter under the shade of a closed shop before a good Samaritan pulled in.

Sitting at the back of the Toyota Camry remembering this unpleasant event, Trisha snapped back to consciousness by the horn of the car when it approached a big black gate.  Last she visited this place it didn’t go down well, the photographer was insatiable; kept complaining about her every posture without given her hint.

“Hi,” a bearded light-skinned man said politely immediately they stepped into the building.

“Hi. Morning” Trisha replied, taking her seat in an empty chair which was a few steps away. She could sight her boss and the man conversing before being informed that her photo session was to begin in a few minutes.

Trisha was ushered into a room, in it was a big plain mirror fitted into the wall and at the extreme corner was a wardrobe with different clothes, she could spot a purple-colored embroidered gown-these she was meant to change into. As she had rightly guessed, the bearded man, Shawn was the photographer.

A quick glance at her wristwatch, it was 4:30 pm which was her closing time at work. She suddenly felt her phone buzzing.

“Hi… you should be done with everything now?”

“Yeah… It was quite hectic though, but Mr. Shawn made it fun!”

“Okay ma’am” she replied as the call ended.

Quickly putting a call across to her mechanic, hoping he had some positive news. Her countenance fell when he said there was no luck. Pissed, hungry and famished at the same time she stepped out to flag a cab after turning down Mr. Shawn’s offer of a free ride.

She flagged a cab to a halt, immediately she stepped out of the gate. Trisha hopped in and was welcomed by Don Williams’ “Some Broken Hearts Never Mend.” It was being played by the radio station to which the cab driver had tuned.

“6th Street, Douglas Lane” she mumbled and quickly noticed from the back where she sat that it was same man she slapped in the morning who was behind the steering.  Her heart sunk and began to race like that of an athlete who had just finished a sprint.