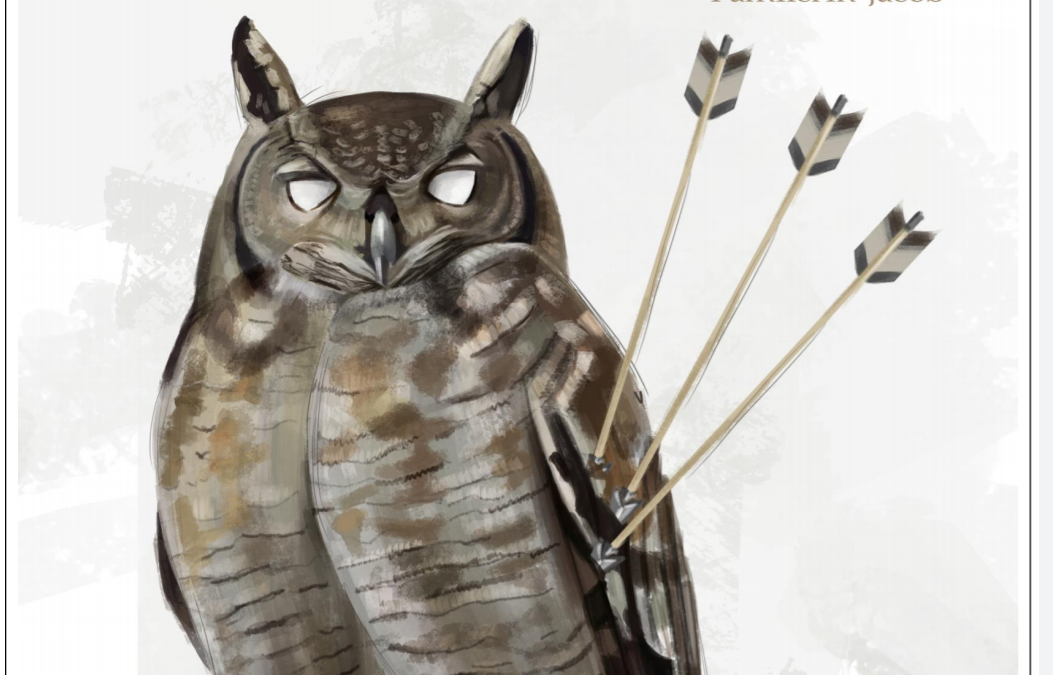 Gospels of Depression is a thirty-page poetry chapbook, written by Pamilerin Jacob and published by the Poets in Nigeria Initiative. Pamilerin Jacob is an award-winning poet whose writings have been published in many international magazines. He is interested in the advocacy of the struggles of the mentally ill in the society.

The chapbook features seventeen poems most of which contain allusions to Biblical verses and passages. In the chapbook, Pamilerin creatively discusses suicide and the sufferings and stigma of mentally ill individuals.

In a messed up world of our creation, where everybody looks out for her/himself, it is only imperative to keep our trials in our mouth and find the healing we need in ourselves – we become our own therapists. I believe it is for this very reason that from start to finish of the book, Pamilerin shows us what mentally ill individuals endure every day of their beautiful lives, so we can better understand them.

As one flips through the pages of this artistically written poetry book, one could smell the sadness and pain and love that inspired its writing. It is about the struggle for the restoration of sanity, the struggle to survive – it paints the landscape of life for us and lets us witness it through the lens of a depressed soul.

The first poem in the chapbook is titled ‘Genealogy’ which alludes to the ‘Tree of Jesse’, a genealogy found in the first chapter of the New Testament of the Bible (see Matthew 1:1–17). The poem discusses how the stigmatization of mentally ill individuals begins. It goes further to share with us, ways in which they are stigmatized.

The author asserts that stigma comes from ignorance and fear of mentally ill persons. I believe that by ignorance, the author means the lack of adequate mental health education and lack of advocacy for the psychologically disordered in many parts of the world, especially in our localities. The lack of health education and advocacy for mentally ill persons just as the poet observed is the reason behind the hostile treatment of mentally sick individuals.

The subsequent poems in the chapbook continue to allude popular Biblical verses and passages found in the New Testament. The author lingers still in the world of individuals suffering from mental health issues.

One poem that deeply moved me, is Mr. (Good) Friday, a poem about a man suffering from a psychological disorder that stole his speech from him, leaving only a few songs in his tongue, so he could lament his grief with music. What adds to the pain felt in this poem is the title, Mr. (Good) Friday, which is an allusion to the Friday immediately preceding Easter, celebrated by Christians as the annual remembrance of Christ’s crucifixion.

Pamilerin closes the book with a poem he titled “Self-Portrait as an Eternal Wound”. This poem is rather metaphysical. In it, the author narrates the plight of a broken-spirited person. He writes about how the shattered spirit searches for healing outside but wounds itself all the more, weary and broken, it departs from the body – “…it gets claustrophobic & ejects itself, like a cassette.”

Gospels of Depression by Pamilerin Jacob, is a very deep and educative poetry book, it leaves one with so much to ponder on. It is a worthy read for everyone who seeks to understand mental health disorders.

Victor Zechariah Achi is a Nigerian creative writer and an enthusiastic reader who is absorbed in poetry. He is enrolled in an undergraduate degree program of Bachelor of Pharmacy at the Kaduna State University.

He is an adherent of the Philosophies of Machiavelli, Nietzsche and Russell. He has a strong liking for the works of Edgar Allan Poe, Gibran and Frost amongst others.

He writes to express himself and aspires to better humankind, one life at a time. You can email him at achivictoric@gmail.com, or follow him on Facebook @Victor Zechariah Achi.

Surrealism and a Harvest of Ekphrastic Poetry: A Review of Sidi’s  Like Butterflies Scattered About By Art Rascals

A Review of Eriata Oribhabor’s Mek We Yan