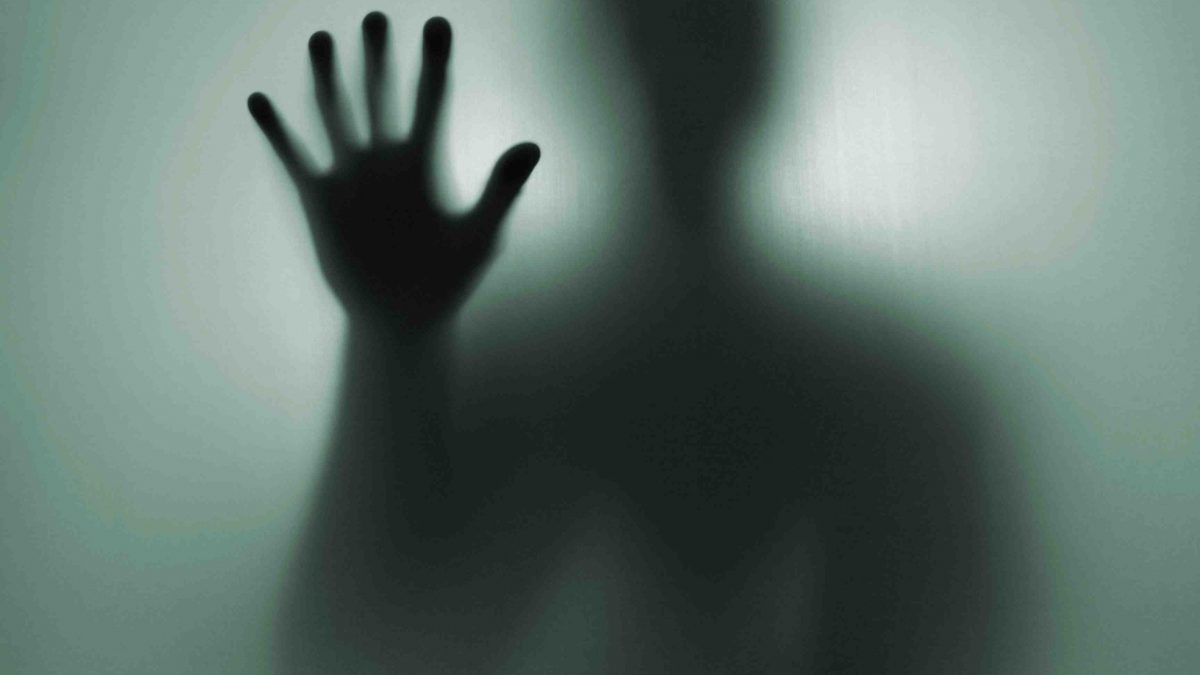 Three young men sat on narrow bamboo constructed benches in a tumbledown shack on the edge of the murky, algae-infested canal at the end of their street. A half-smoked stick of cigarette moved back and forth among them. The guys looked rough and scruffy, their eyes bloodshot, lips going black from too often bringing fire too close to their mouths.

I was in the shack, the fourth presence, but none of them saw me.
I had tailed them to this place, unseen by them and everyone else, save for the dogs. They’d howled at me as we meandered through squalid, overcrowded streets. I died because of one of these guys. Afterward, my essence tacked itself to him as I tried to understand what had happened.

Obike, the head of the group, sighed out smoke, narrowed his eyes as he took another drag, and said, ‘Tonight, we’ll focus on bus stops. But we have to be careful. If they catch you, ejide gi, you’re on your own.’
‘Who are these guys?’ I wondered aloud. I glanced around the shack: sandy bare-earth floor; feather and elephant grasses sprouted here and there from the sand, old and new bottles of beer lay on their sides in one corner while the countless cigarette stubs on the ground looked scattered about by an artist.

‘The bus stops have gotten much busier nowadays,’ Emerie observed.
Obike nodded. ‘That’s the more reason you should be careful.’
They passed the cigarette around until they exhausted it. Then, wiping their lips, they moved out.

I stayed with Emerie until night fell. And then he proceeded to one of Lagos’ ever-busy thoroughfares. He hung at Okigbo bus stop, mingling with the pedestrians there with their drawn faces and anxious eyes, making it seem as though he was waiting for a bus. When one came along at long last, groaning like an overburdened beast and farting out black smoke behind, a scramble broke out as everyone tried to board it at once.

Emerie held back and bided his time. An opportunity appeared, and he ceased it, snatching a certain well-dressed lady’s clutch bag from her open shoulder bag as she fought to get on the bus. The lady caught sight of him and burst into loud wails: ‘Ole, ole, ole! Thief, thief, thief!’ A handful of men charged towards Emerie. If they catch him, they’d beat him black and blue and set him ablaze—Jungle justice.

Emerie took to his heels and sprinted towards Agu bus stand. I kept pace with him, not breaking a sweat. Approaching the stand, I saw myself there, dressed in a white shirt over a pair of black flannel trousers. At once I realized the confusion. Emerie and I wore the same clothes, even if he had bought his fairly used.

Before he reached Agu bus stop, Emerie dodged into a side street and vanished. His pursuers got to the stand and descended upon me. They beat me until I passed out. At first, the pain was excruciating, but as this sad business progressed, I felt it less and less. Eventually, I became pain-free. My light dimmed and went out.

When I finally opened my eyes, I was in a world full of light and colors. I looked down and saw myself. They’d placed a disused car tyre over me and dowsed my bloodied remains with petrol before the lady whose bag Emerie had stolen came up, looked at my corpse keenly, and shook her head.
‘It’s not him.’

I forgave Emerie because, after that incident, he never stole again.

Michael Emeka is a writer, teacher, and lover of nature. His works have appeared in Volney Road Review and Potato Soup Journal. A believer in the saying that the world is the writer’s workshop and an avid reader, he lives in Lagos, Nigeria, and can be found on Twitter @michael64639151.