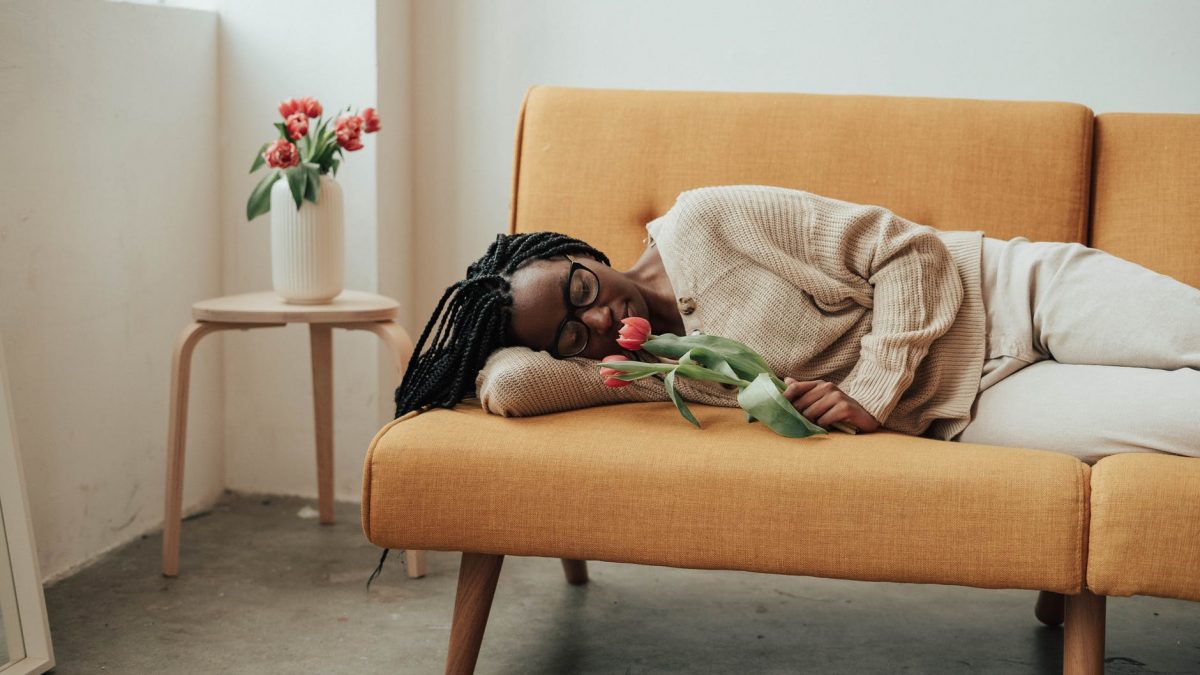 Will the colourful birds of noon cease to flap their wings, will the moon sing her a song tonight? This, Tiri could not tell, as the gentle breeze that came in through the open window behind her, blew her long black, already dirty hair off her face. Uncle Dunja had come to visit after a long time yesterday, not like anyone had wanted him to come around anyways.

Tiri wished she had not gone to open the door, when she heard the knock; because, it all seemed like a nightmare after that. He had followed her dad to the kitchen, on his way to get a bottle of wine last night. After that, this happened, and that followed.

Until he came for her. “You look more beautiful than the shy Tiri that I used to know.” He touched his beards, obviously enjoying the look on her face. “You are so smart, aren’t you? Trying to even run away but just take a look at yourself.”

He took a step towards her. “You look so much like her now, and it reminds me of the days I used to have her in my bed. I wish to grant you the privilege of replacing her, but you are not all that smart anyways.” He laughed. There was no way Tiri’s angry voice could be heard.

The force of the gag held back all the words, words that she desperately wanted to spill in his ugly face. The beast! She thought. The cut on the bridge of his nose, the one her father had given him before he had fallen hard on the kitchen floor, was still so fresh. She shook her head, as she turned this way, and that way.

Her hands were held by shiny silver handcuffs, that was connected to chains that was fastened to the iron bars of her window. Each move, made her to wriggle in pain. He touched his lower lip, and raised his right brow. His darling sixteen-year-old Tiri wants to talk, and he’ll let her, even if it’s for the last time.

“You will so rot in prison; bastard!” She said at the peak of her voice. “No Tiri, don’t be so rude. You should thank me for letting you talk, so those words don’t give choke you.” He let his tongue trace the shiny metal, and used his fore finger to play with its sharp edge.

“I will slit your throat the next time you fail to wisely select your words, before throwing them at me.” “Let me go, you sick bastard!” Tiri screamed. He smiled, a smile that was meant to warn Tiri.

“You killed my mother, shot my father on his leg, leaving him to die. Isn’t that enough payment for not getting married to a gem like my already dead mother?”

“I am amazed that you remember so well what I am capable of doing, yet, you still toy around with me.” He shook his head, as he gave her a stinging slap on her left cheek.

“What exactly do you want from me, why don’t you go ahead and slit my throat, or isn’t that enough satisfaction for your evil soul?”

Tiri asked, as she stared him in the eyes. “I am Dunja, I revenge, I torment, and I will watch you suffer before I finally kill you like I killed your-“

“You will do no such thing to my daughter Dunja!” Tiri stared in shock at the figure behind Dunja. “Mother?!” Tiri gasped!

“Dunja, move away from my daughter immediately. I am not Ayo the daughter of Lamisi for nothing!” “Mother, you are alive! How?”

“Oh my darling child, death can not take me away from you.” Tiri was overwhelmed by joy, and at the same time, struck by the events of the last fourty hours. The tears trailed down her cheeks.

“The bullet only brushed through my arms, I survived it. I haven’t lost much blood.” Ayo explained to her daughter. Her brown lacy dress, was soiled in blood. Her eyes were so red, she looked like a ghost.

Tiri stared at her mother, still looking beautiful, even when she was a total wreck. It was dark and Dunja had broken her light bulbs three hours ago, but she could still make out her mother’s face in the darkness.

“Dad?” Tiri could barely see with her swelled eyes. “Your dad. He’s uh-“
“I am right here beside you.”

Tiri had not even felt his hands on her skin before now. The whole room was dark and she felt numb. Dayo was working on the handcuffs that held her. “So, I see; love is stronger than the bullets I drove into your bones right?” Dunja was obviously confused and directed his question at Ayo.

Where had he gone wrong, how had they entered Tiri’s room without a single sound to alert him? His plan was to kill father and daughter, then take Ayo his love along with him. He did fire his shot, but Ayo had run towards him and had gotten hit, instead of Dayo her husband. The second shot had driven a bullet into Dayo’s leg, he had bled profusely.

He left Dayo to die slowly, and not to be up strong and breathing. The man was limping, but he had the strength of ten soldiers. He can’t face a military man who is now well armed.

There was hardly a bullet, and he was fast losing strength. His attempts to kill Dayo had failed for the sixth time. There was the poison that did nothing, there was also a hired killer, but the man seemed to have something that protects him.

They were friends from high school, down to the university. He had planned on marrying his girlfriend Ayo after their youth service, but Dayo had gone behind his back to be introduced to Ayo’s family.

Years have come and gone, but his life has not been complete without Ayo. There was no stable job, his dreams to even be one of the top musicians in Nigeria, had also failed.

“Listen to me Dunja, drop the knife in your hands, don’t you move another step closer to my wife!” Dayo ordered him. Dunja will rather wipe out the whole family, than watch Ayo and Dayo live the life that they had denied him.

He rushed towards Ayo with the knife in hand, when he felt a sharp pain on his forehead. Ayo had shot him.

“I will always love you.” He said, as he fell backwards. Those were his last words to Ayo before he drifted out of existence.

Dayo held his daughter in a tight embrace, and cried like a woman, knowing how he had almost lost her about an hour ago.

Ayo moved towards her husband and daughter. She hugged them both, the last fourty hours was a miracle. “We breathe.” She said to Dayo, who stared at her lovingly.

“You are more of a soldier than I am. You handle the gun as well as you handle the kitchen.” She smiled, even though she was breaking inside, seeing her husband in so much pain.

“I will clean your wounds again, before the cops would get here.” She said to him, as she held his face in her hands.

That was the only way he could say thank you to his wife, for attempting to take a bullet in his place, and she understood him well enough.

“What is love, if I live only because I let you die?” Tiri moved away to sit down on the tiled floor of her room, an inch away from her parent.

She looked around her room and took a deep breath. Dunja had planned to take her life here, in her own room. All thanks to her mother, who had showed up.

How did her parent get into her room in the first place? She wondered. Then, she remembered the underground door in her bathroom. Goodness!

She touched the swollen places, where Dunja had hit her, and went straight to where his body laid to kick him with the little strength that she had.

“He’s already dead!” Her parent chorused. I wish he’ll wake up, so I can kill him a second time” Tiri wailed. “It’s okay, he’s not going to harm you anymore.”

Her father assured her, and motioned for her to come sit with them. It was dark already, so they sat down together in Tiri’s room, awaiting the arrival of the cops.

Joy Okwori is a creative writer, a poet and a volunteer for Caprecon foundation. She is a team member of startup grind Jos, and also a storyteller at alewahouse.

The demise of a god – A Short Story by Pele Olabanji