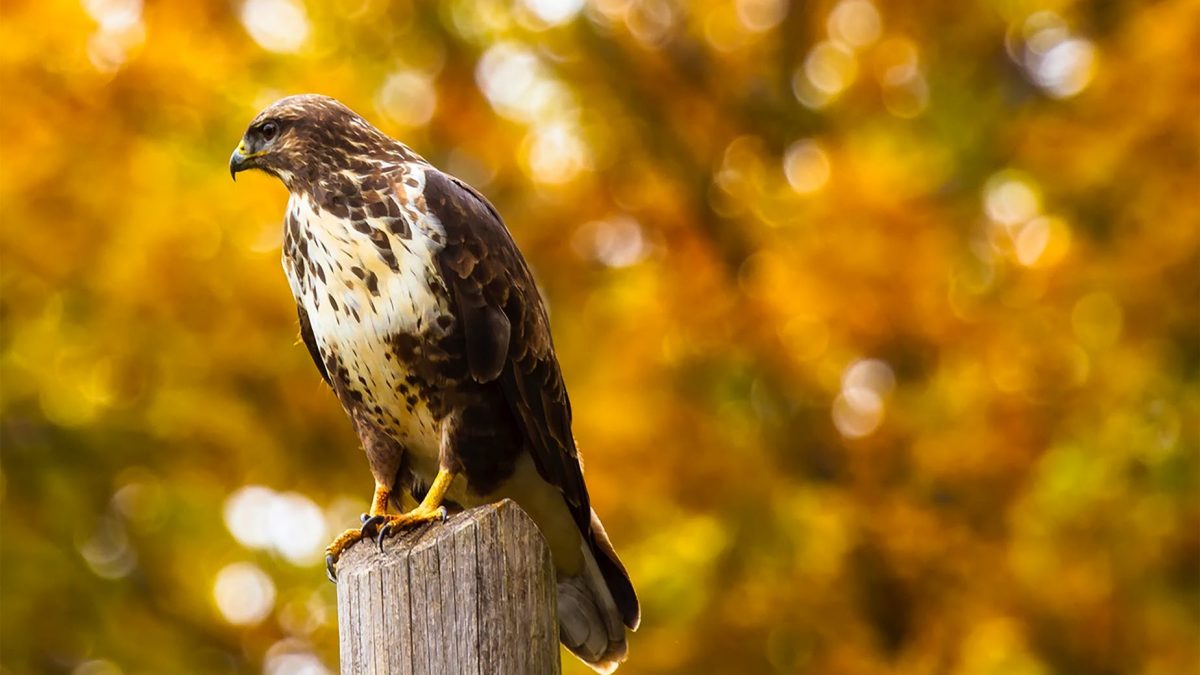 Joshua James Onuh is a student who majors in computer sciences. He is very enthusiastic about creative writing which he often uses as a means to express his world of ambiguities and Saudade. Aside writing and software development, he loves networking and playing chess.

Got a Manuscript? Submit to PIN Chapbook Series 2020

How to Apply for The Tampered Writing Workshop

One Poem by Agboola Abidemi Kaothar