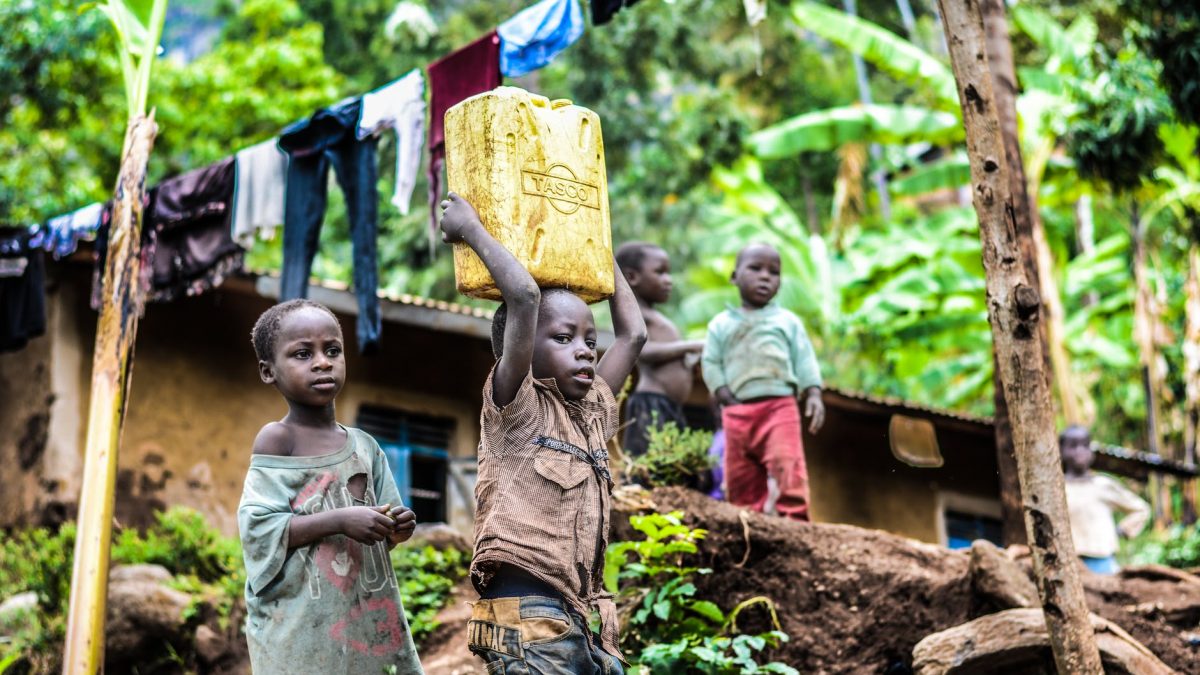 Every morning, you burn incense, on their heads.
But before the sun comes down,
their bodies rise like smoke.
In a basket of tears and regret.

1. Kachi;
She was a field of lovely roses
but her beauty withered like unwatered flowers.
She delivered food and was swayed like palm trees in the wind
by tall buildings and unfamiliar streets.
She now sits like a hatchling in a nest of uncertainty,
and her face, our only memory of her, peels like old, tired paint.
She had barely clocked nine.

2. Dami;
He believed in his heart of hearts,
that there were no demons above the trees.
For this, he wanted to be a bird.
But he grew up plowing fields
and carrying heavy baskets—a beast of burden.
He went to chop wood and returned without his head.
He was ten years old

3. Halima;
She shone like pure gold, and was sought after by miners.
Her father threw her, like soiled paper into supposed peace; A peace
where she fought battles. A war.
She died. Fighting. She died, fighting to birth a girl.
And she was only thirteen.

Because they were birds
trapped in cages
and forced to sing for joy,
I bet you, tomorrow,
another body will fly.

Ebubechukwu Ifenna Udeoba is a creative writer, artist, and law student who likes to imagine himself as a bird with the power to wander and hover over everything. He was shortlisted for the Nigerian Students Poetry Prize (NSPP) in 2020. He enjoys music by Ed Sheeran and Sam Smith. When he is not with a book, he is either painting or seeing a movie, or enjoying some ‘violence’ on Twitter. He is on Facebook as Ebube Udeoba and on Twitter as @Udeoba_Ebube

Just Got a Rejection Mail? Here's How to Handle it

To woo a man