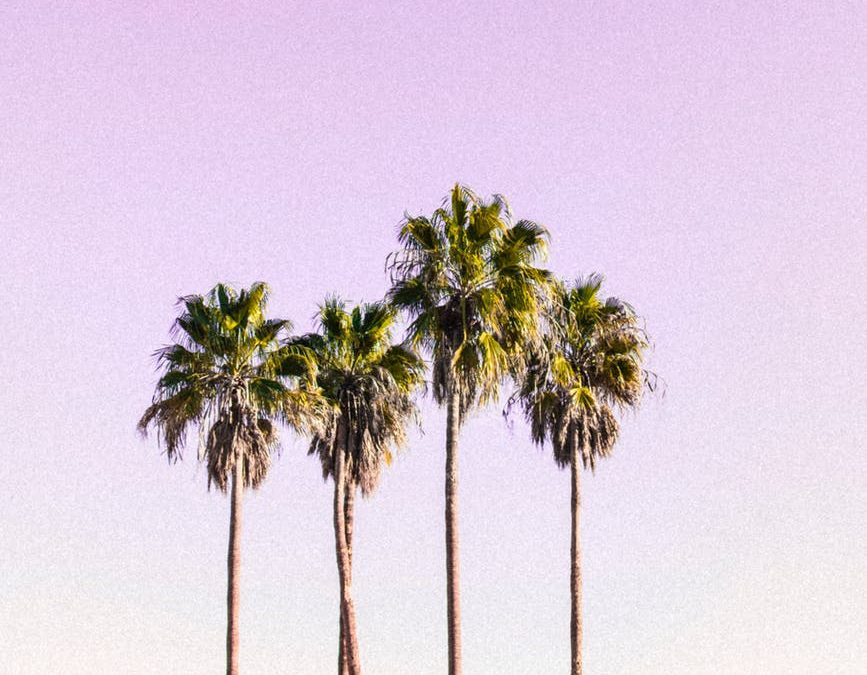 Ready to have a coffee together on campus
(Cindy’s grandparents; those roaring 20s).
Ready to go on an improper trip across the Nevada desert.
Ready for the intellect, to foxtrot, and to shock sellers.
Ready for the Empire’s lunar landings.
Blood. A crown of thorns: so many years later: back in Spain,

they’re filming, now in times of the autumn of the Patriarch.
Ready, as well, to cross oceans: American athletes in the ruins of the temple.
Ready for the costume parties.
Ready to DIY, for Catholicism, for high sugar.
Ready for bowling alleys, for playing cards, for bootees.
Ready to change their cap and for Mount Rushmore.
These moments should be for gifts for extremists: to give them to reactionaries.
Ready to find the oldest color in the world.
Ready to bounce on a trampoline, to change diapers, for the American dream.
Ready to go to a therapist in an “I don’t buy.”
Ready for piñatas, for the biggest show on earth, for Trick or Treat.
A bullring. Two Cheshire smiles, facing the camera,

brandishing swords over the heads of a few Republican women,

then the Republican women without earrings without heads:

Badajoz: Cindy’s grandfather was a correspondent in 36.

The living room’s walls are full of pictures, of blinks in

the times of people: together, perhaps, they don’t explain

or make up anything: barely, maybe, a disjointed mosaic.

-Do you know how to drive a desert?
-I can try, he answered, on prime time, the rock star, willing, not necessarily in this order,to walk on the Atlantic, and
to denounce the latent homosexuality between chess players (“Touching your opponent’s pieces, in the forward move as well towards his defeat, is like touching his phallus,” he would even say),
refer his own excessive ambition,
self-medicate amoxicillin,
or dress up in a proud relief of steam and libido,
he could even, it appears, claim about his band, that “We patented the sea,” or ”We patented the south” aboard a floating bell longer than a Kafkian nightmare, this is observed by women and men turned into red birds that cross a equally red cloud while he remembers that Bob Marley grew up playing in the fields and streets of Jamaica, the opiates and the recording studios came afterwards, and that Marley himself said once in public: “Football is a complete sport in itself. An entire universe in itself. I
love it because you have to be highly skilled to play it! Freedom! Freedom! Football is freedom!”
and that same rock star decided to rebel against the leg that was over him
and put music to the Great Men and their respective biographies:
and the dictators’ macabre parties.
The above mentioned Great Men will continue with a te deum, at the same time as the World Water Monopoly plans to fly triumphantly, on their carpets over Persia or nearby?, perhaps, in the idea of melting the dew before their first strike, and the actions of Lockheed Martin (and of General Dynamics, and of Raytheon, or Boeing, or Northrop Grumman) would end up entering into free rise and would increase the worth so much that the value investors, parents and not parents, would fantasize about the size of the Creation, oblivious to the Psalms: it’s pure science!: God represents the voice of a storm; and the Great Men will then say “It wasn’t a platform to waste time.”

The time before the ball that will be

Now I know that what they tell me Ginsberg said in his last visit to my city is true: Literature and Germany have stagnated. I’ll die a summer afternoon. I watch our national soccer team, The Red, letting time flow in a direct playoffs in the World Cup with no favorable winds, I’m surrounded by heads with beers, heads gesticulating, and breathing and all that, also, and they return, in the long and short term: I contact them again at irregular intervals (but I can’t set the parameters for them: disgraceful?), I mean at some point how was Mussolini’s corpse watered: is speech therapy of women speech therapy of love?, maybe: language as toy. A red bike is reflected in the bar’s windows: Marco Polo has arrived at the Battle of Lepanto and a box (ultraflat and) tubular and another box (ultraflat and) tubular and another box (ultraflat and) tubular: everyone watching the same scene, here, upstairs, and the same thing downstairs: in total at least six evident excess breaths: six artifacts. The police chief walks in: this is wonderful! Final defeat. The olive tree at the end of the bar doesn’t have any drama. The police chief turns to me without exiting the shot and then refers “But look, they’re miserable.” Everyone else seems resigned to the results of the sport, like in a black mirror: no one explained to us how things are and they explode and they are? and they disappear. No one has written the history of the rain. This moment is already starting to melt.

How Does A Heart Break Twice? - Chimamanda Speaks On Losing Her Mom

One Poem By Etim Bassey Onyam