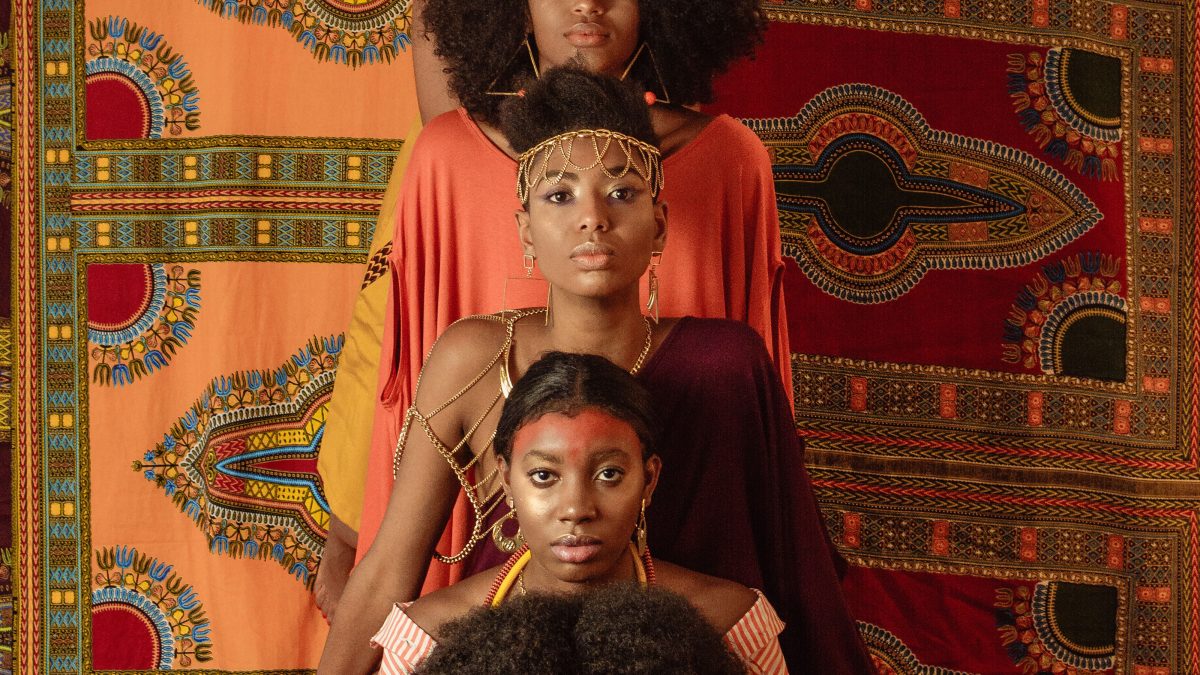 Our Eyes Were Watching God: A Poem By Eduardo de Bosco

Eduardo de Bosco is by birth, named Edward Boateng. He is a Salesian of Don Bosco, a Songwriter, historian, activist, and poet whose love for humanity and the values of society are the chief sources of his inspiration in poetry. Eduardo is a co-author of Amazon bestseller poetry anthology titled “ Breaking the Silence”

His works have been featured on global poetry platforms such as SpillWords, Praxis Magazine, Eboquills, We Write Liberia website, etc.. He has written a number of Socio-Politico poems as well as other poems which present striking interrogatives of his home country Liberia, of Africa and the world at large. His major themes are: liberation, reformation, restoration, inspiration, depression, sexual and gender-based violence, preservation, self-discovery, nature, religion, and identity

Photo by Wherbson Rodrigues from Pexels

Ada: A Poem By Joshua Jason

One Poem By Salim Yakubu Akko