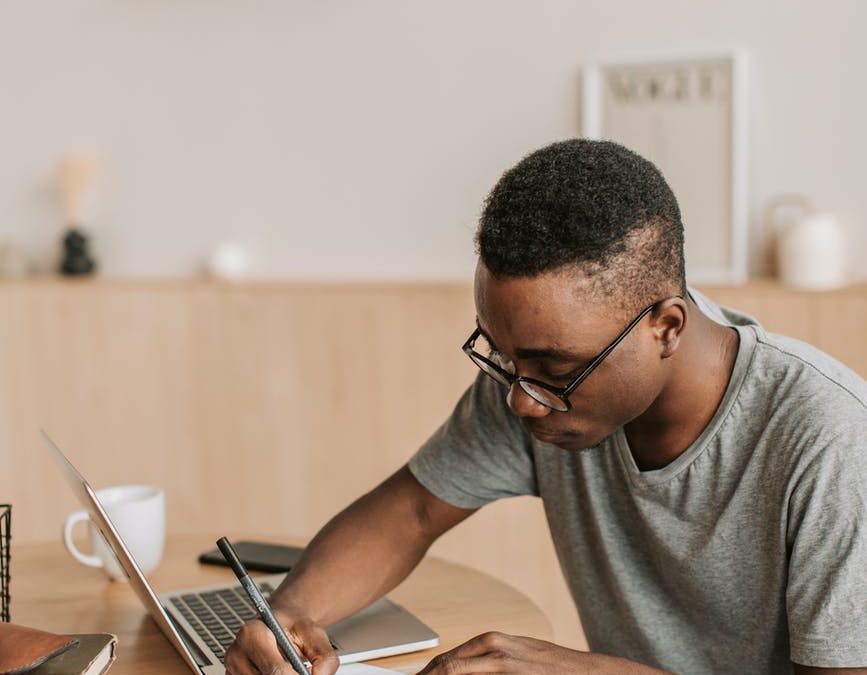 Typewriters were invented in the 1860s, and only became commonplace as the century ended. Before then, the only writing tool available was the pen, before that was the quill before that was the, well, Stone Age. What this means is that writers like Shakespeare and Dickens wrote their novels by hand. The horror!

Writing has greatly evolved since then. We have the PCs and smartphones. We still have the good ole pens – albeit much fancier and colorful. Get a sample of your writer friends, ask them what medium they enjoy using to write, and you’d be amazed by the diversity of their preferences. Even though keyboards appear to be the easiest to use, you’d find that many are still sentimentally attached to writing by hand. There is an intimate relationship between pen and paper, they would say. For keyboard stans like myself, an attachment to the therapeutic sound of the space bar. Plat!

In fact, a whole chapter in Austin Kleon’s Steal like an Artist is dedicated to convincing writers to use their hands more. Kleon quoted the cartoonist, Lynda Barry, “In the digital age, don’t forget to use your digits!”. The wordplay is to be admired, but the sentiment? Not many would agree.

I have a love-hate relationship with tech. At the risk of sounding like Stephen Hawking, I think our over-reliance on them might come back to bite us in a bad place. Imagine my shocklight (yes, I was shocked and delighted at the same time) when I read this brilliant article written by a robot on The Guardian some months ago. The test article had a personal tone, and perfect syntax. Thankfully, the robot did mention that it had no interest in displacing the human race. According to the robot, GPT-3, “I am here to convince you not to worry”. Good for us.

Even as I am wary of high-end AI tech, I still think we need more of them. Especially writing-related tech. So here are some devices I think we need before 2030.

By 2030, there should be some device for documenting the things we dream about. Trust me, some of the nightmares people have would rival a Stephen King story. Especially the dreams we have when we are down with fever. One minute, you are racing in a jungle, next minute; you are on an eagle’s wings. I assure you, dear techie, you’ll be patronized. I mean, have you read Amos Tutuola’s Palmwine Drinkard, or Ben Okri’s Famished Road? This might be a wild guess, but I think they had a lot of help from their memory’s retention of their dreams.

My good God! I use the speech-to-text feature on my phone with English and 75% of the time, it works fine. But the other 25%? It pretends to not understand my accent. It is time to create Speech-to-text software that has at least, a diploma in International Relationship. We need it to be able to understand the major accents of the world. We also need it to be able to punctuate correctly. That would come in handy, because sometimes, we speak without punctuation. The computer should be able to rectify this. Don’t you dare say Garbage In, Garbage Out! Humans created computers for convenience.

Again, my good God! This is not so different from the device aforementioned. Autocorrect must be able to read the stuff I write and make reasonable suggestions. If I am writing about food, and I type “fu-”, I need the Autocorrect to complete it as fura or fufu and not the offensive word for intercourse. Suggest appropriately or suggest nothing at all. In essence, I need a more aware autocorrect. A cultural autocorrect. A politically correct, politically incorrect autocorrect. I also think it’s pretty disrespectful that I type my name on my PC, and a squiggly red line appears underneath. I understand that my name isn’t English, but we could use some inclusivity. Not so?

I write the finest stories in my mind. Honestly, I have written stories that merit the Booker, Caine, or Commonwealth Prize all in my mind. If there is anything I’ve learned about writing is that the speed in putting down thoughts is critical to how original the story turns out to be. Like Joyce Carol Oates said, the biggest enemy to writing is distraction. Typing or writing gives you gaps. The wider the gap, the more of your imagination seeps out. What I need is something like a stethoscope. Something I can plug to a paper or PC, think things and get them recorded. After all, we have smart watches that read heart rates and calorie burnout.

Let me ask you a question: have you ever written something, and just before you send it off for publication, you find that someone else has already written something similar? Maybe not 100% similar, but reasonably similar, to the extent that there are one or two exact lines? Imagine you went on to publish that piece and are eventually called out for plagiarism, how do you defend yourself knowing you didn’t plagiarize? Enter: Intellectual Property Vault. So this is like a database. Once you get an idea, you enter it there and receive a date stamp for your entry. If your idea is too similar with a previous entry, the database warns you to tread with caution. Else, you call dibs.

Many writers want to describe places they have never been to. But they don’t have travel funds. How about we invent a realistic globe? You want to write about the Taj Mahal or Zuma Rock? All you need do is spin the globe, tap on the location and a hologram is projected. Sincere apologies to the Tourism industry!

So, writers, what do you think? Are these devices needed? Or would they make writing a mechanical activity? 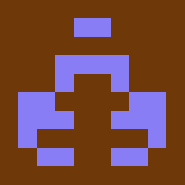 5 Experiences Every Writer Looks Forward to and How to Help

My journey has been tough- AfriiGallery Founder, Richard Agbor, in Conversation with Eboquills