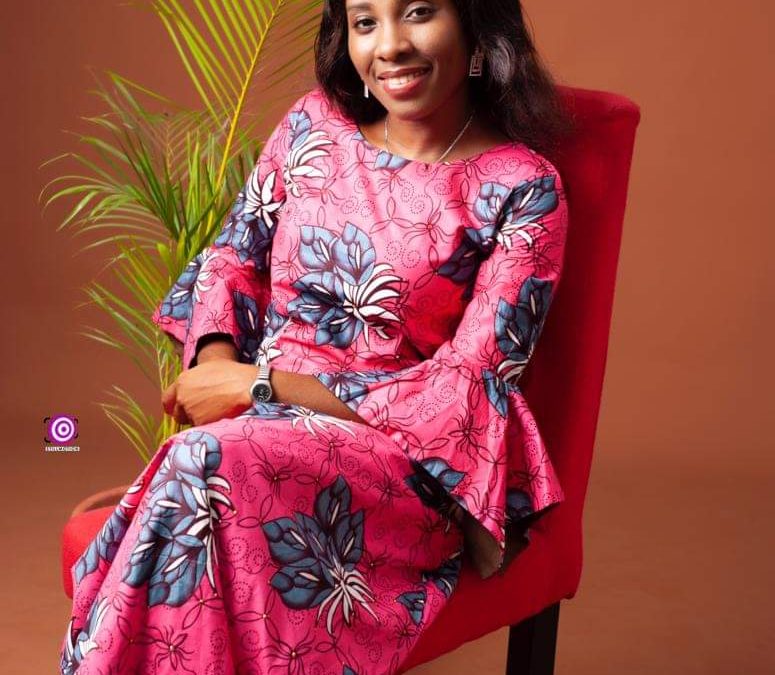 This time last year, the night was as a duvet lined with thorns, wrapped tightly around me.
Like iron filings on a magnet, cold clung to my skin,

Freezing my hope into an iceberg of sad tale.

This time last year, my eyeballs, glued to the screen in my soul, were viewing scenes of jubilee
Alas! the scenes became masses of silhouettes looming round the moon.

This time last year, the clouds arrayed themselves in apparels of gloom
Swarms of locusts invaded the sky, sawing off stars into dust.

This time last year, the garden of bliss was bleached, becoming a desert of bleakness
And my head, buried beneath the shawl of shame deep from the cradle of trouble.

Was it not for breath that still traveled like kite in the space of my nostrils,
I would have been accounted for a ghost!

I Dared to Visit the Land of Sunshine Again

On this lawn chair, I sat
Telling the tales of these scars
Borne from battles with faceless silhouettes.

My voice had gone hoarse from dirges dedicated to priceless treasures lost,
To compasses broken on my voyage to the land of the sun.

So, first I broke the lawn chair into pieces,
I walked to the sea shore and raked its soil for rocks upon which I anchored my soul,
Then I set my fate afire
Watching it evaporate into thin air like water off the sea.

I lit my lamp with embers of new courage
And saddled my donkey again.
Today, I return from the land of the sun
Having in my knapsack a jewelry jar of diamond rings
Mined from sun’s seabed.
I dared to visit the land of sunshine again.

Ayooluwa Olasupo is a Nigerian Poet and Medical Doctor whose works have appeared in Christian Literary Hub’s Anthology, The Shallow Tales Review Literary Magazine, The Apotheosis, Touch Magazine, and elsewhere.

She’s the Editor-in-Chief of the Scent and Sceptre Teen Magazine. When she’s not writing, reading, or attending to her medical passions, she enjoys telling children in the neighborhood twilight tales.