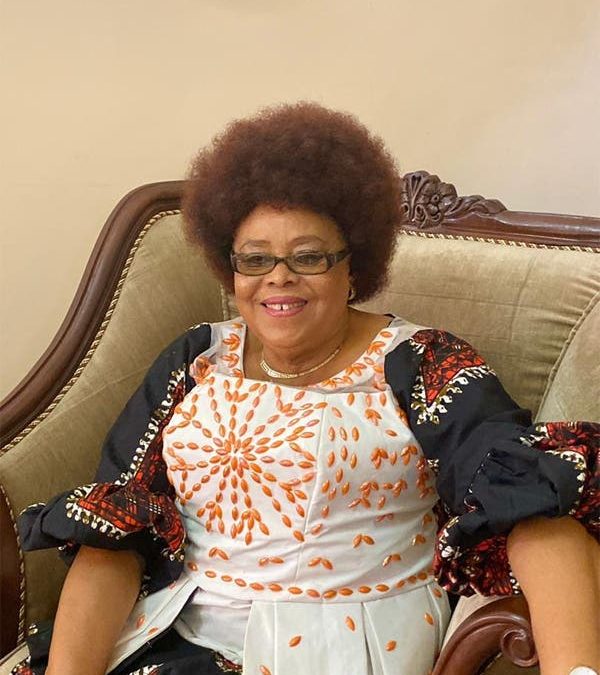 Barely eight months after Chimamanda Ngozi Adichie lost her father, Prof. Adichie in June 2020 at the age of 88, her mother, Mrs. Grace Ifeoma Adichie has gone in the way of our ancestors.

Mrs. Grace Ifeoma Adichie at the time of passing was 78 years of age and she breathed her last on her late husband’s birthday, 1st of March, in Awka, Anambra State. According to reports, an undisclosed family spokesperson remarked thus: “It was very sudden and we are devastated,”

At the moment, the circumstances surrounding her death have not been made public. However, while burial arrangements are underway, our hearts go out to the award-winning author, Chimamanda Ngozi Adichie who has barely recovered from grieving her father and now have to process the loss of her mother, only a few months after the passing of a man who she had talked about loving “so fiercely, so tenderly…”

Aside from Chimamanda Ngozi Adichie, the deceased is survived by five other children: Ijeoma, Uchenna, Chuks, Okechukwu, and Kenechukwu; as well as nine grandchildren.

Writing Contests to Enter in March 2021

Writing Contests to Enter this September

Opportunities for Writers with Deadline in May 2022

Writing Contests to Enter this January