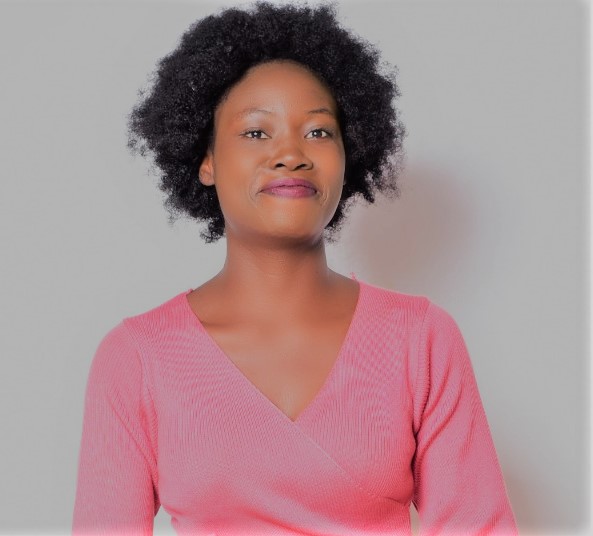 The First Time I Got on a Writing Contest Shortlist

In 2015, after over a year of entering contests and sending my work everywhere, I got on a writing contest shortlist for the first time. I was in the university at that time and was living in the hostel.

Turns out the grand finale would be a 5-min presentation for which I needed to make PowerPoint slides. At that time I only had a Phantom Pad and I thought I could make do. So, I opened my WPS and got to work but it wasn’t that smooth. Would have been better on a PC. But I had none. I couldn’t afford one.

Living in a girl’s hall of residence is a little different from boarding school hostel life, where we shared many things like sisters. There, everyone was forming and giving off an attitude, so I tried to mind my own and improvised with what I had.

I struggled with adding pictures to the slides and my tab would trip off occasionally, making me do everything all over again. Just about sunset, I gave up the idea of trying. I laid in my bed, listening to Celine Dion and Dolly Parton. Then I looked across the room and saw my roommate’s PC. And it occurred to me, why not ask her? I hesitated but still got out of my bed and moved to her corner where she lay, fiddling her phone. How I hate to ask for help. I always try to find a way, on my own. But this time, there wasn’t another way. So, I spoke in a voice that wasn’t a decibel louder than a whisper, “please, I have a presentation tomorrow, can I use your laptop to prepare my PowerPoint slides? I will ensure it gets back to you in good shape.”

Read Also: The Best Writing Advice I Ever Gave II

And without lifting her face from her phone, she said “No. I don’t share my PC.” It took great effort to not cry. I mumbled an “it’s okay”, went to my bed, sunk in, plugged in my earpiece, and tried to sleep. I didn’t try to press because we’d lived together, alongside other three girls for a couple of months and I saw she really did not like the idea of sharing. I used to think it was the fear of not having her possessions return in the shape she gave them out, so I was careful to mention that I’d get her PC back in good shape but it did not help matters.

Long story short, someone got around with giving me hers. I was so thankful…When the judge announced my name as the winner, my fists went up in the air. One for her and the other for me. Because as the applause reverberated in the hall, I knew the win was not entirely mine. She had become a part of a story she didn’t know would live for a long time. Thank you, Simi!

Moral of the Story?

Just Got a Rejection Mail? Here’s How to Handle it