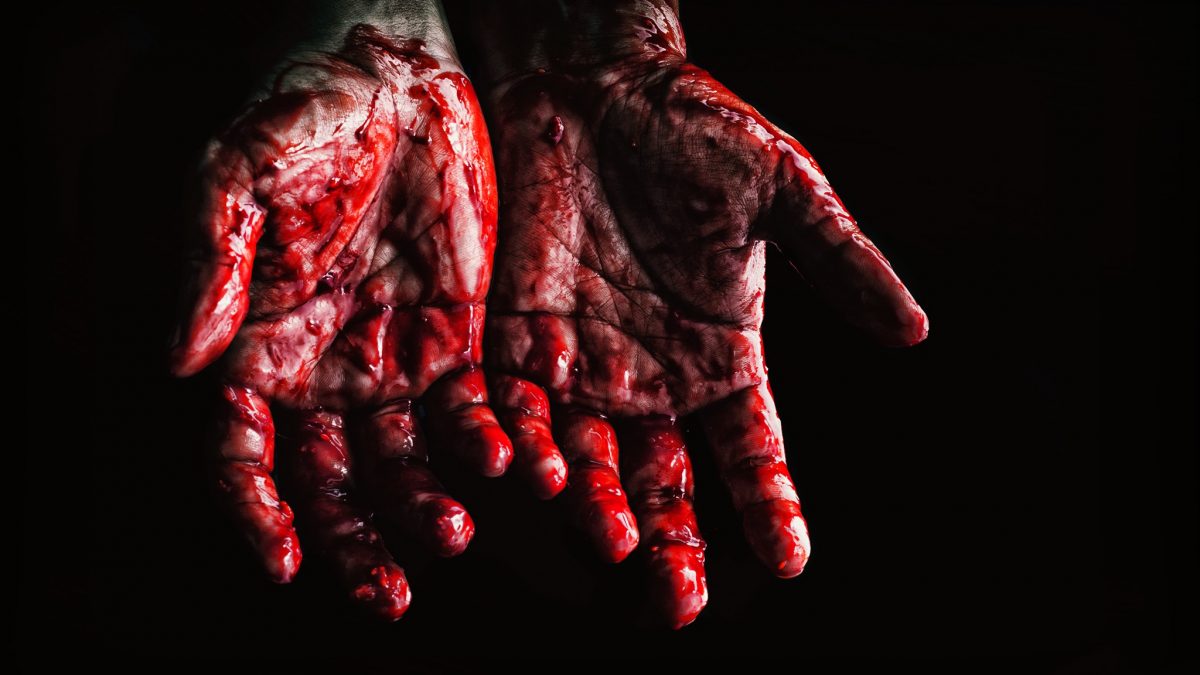 “I’m sorry about what happened earlier. I was just…”

“Can’t you just apologize without any excuses?” Bryan interrupted.

“If I knew you were the same person, I wouldn’t have stopped,” Bryan added.

Trisha went mute and all listened to the baritone voice of the phenomenal musician whose name she wished she knew but was too scared to enquire about. But it was a remedy for her rumbling stomach.

Halfway, she fell asleep. No tired being could resist the cool breeze of the highway. Bryan shook his head in pity as he watched her from the reflecting mirror fitted about his head.

“What’s do you want to alight?” He asked as he pulled into 6th street but got no replies.   Bryan pulled to a stop and tried to wake her up. but Trisha kept adjusting herself ─ opened her eyes a little and went back to sleep ─ she was a deep sleeper.

Resting his head on the steering, he pondered on what the next move would be. Turning around swiftly, Bryan picked her handbag and scrabbled through it.  Stain tissues, papers, hairbrushes, make-up items, a mobile phone, keys, etc; all these were found in the main section of her multipurpose bag. The other section was a piece of hard paper that had on it her personal information. This was enough for him as he thrust it into his pocket at his right breast and drove off.

With her head resting on his left shoulder Bryan carried Trisha in his arms into the already opened door of her apartment. Immediately he placed her on the bed he turned to leave but could not.

“Am I her aide?” He thought, as his eyes scanned every corner of the untidy bedroom, just like the main room which was in total disarray. He tried to tidy up but had to leave at 10:00 pm.

A few blocks away from her apartment, Trisha jumped out of bed.

Scanning the room with her almost closed eyes. She noticed it wasn’t the same way she left it in the morning.

“Hi Bee. Welcome,” his next-door neighbor who just moved in and had also returned from work greeted softly.

Replying with only a grin and a wave he opened his door. Stepping into his apartment Bryan was welcomed by the flamboyant portrait of his estranged girlfriend who left him on the eve of their wedding. On countless occasions, he had tried setting this particular frame ablaze but he just couldn’t. Was it the wind that betrayed him when he struck the matchstick or his hands that sometimes couldn’t dispose of it?

With the flashes of the face his unnamed passenger and the portrait before him, he became restless. Staggering to his wine bar, he pulled out a bottle of whiskey and a pack of cigarettes. From his pack of CDs, he took out a dusty disc of a pornographic movie and inserted it into the DVD player. Raging hormones. Blood pumping to his schlong as he masturbated and spewed his seed into the air. Intoxicated, Bryan picked up his phone and dialed a certain number.

“Hey. Come to my place,” He stuttered.

In the space of five minutes, a woman appeared in front of his door.  Khloe wasted no time. It was going to be a long night of marathon sex as this was his first option of remedy in times like these.

Waking up at 5:00 am. He had set his alarm for this time every Wednesday. Bryan moved into the restroom which was ten steps away. Reaching the door, Bryan turned to look at an exhausted Khloe wrapped in the rumpled bedsheet. He stared into the mirror as he stood unclad. Head bowed. The memory of him being deflowered at age 12 resurrected in his head. His cornea instantly turned dark red. One hand on an empty beer bottle that sat in the sink, he broke it into different pieces. Within seconds, the image reflected in the mirror was that of an angry being cutting himself.

Khloe woke up at 6:30 am and stumbled on the motionless body of Bryan lying in his own pool of blood. Fortunately, the quick response number went through, unlike other days.

The siren sound of an ambulance could be heard from a distance. Bryan was placed in a stretcher and carried into the van as the oxygen plug was fitted on his nose.

“What’s his name,” an investigator with a jotter and pen asked Khloe

“Bryan. What?” he questioned

“What happened to him?” He pressed on.

“I woke up to find him in a mess that’s all I know” She sassed.

“Oh! Really.” He replied with suspicion spelled on his face.

To My Next Abuser