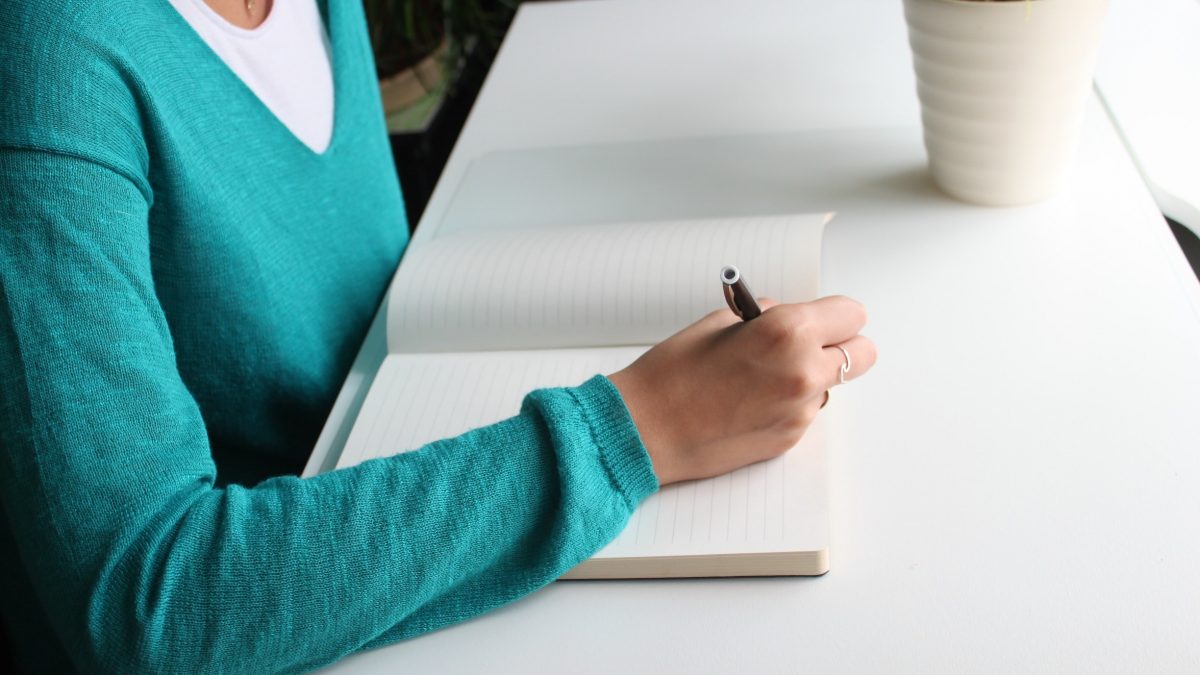 What Is The Difference Between a Cover Letter and a Bio?

Preparing your work for submission to literary journals is sometimes scarier than the process of crafting those pieces of art. You are first faced with the challenge of selecting your best work ever from a pile of poems, if it is a poetry submission. Or you have to read, re-write and re-read your prose work before you send it out. Then almost immediately you have sufficiently edited your work, you are required to write a cover letter or/and a bio. What is the difference between a cover letter and a bio?

Read also: A Complete Guide for Submissions to Literary Journals

What Writers Need to Know about Cover Letters and Bios

When I started sending my poems out, writing cover letters was very tasking. I often thought that I needed to explain to the editor how I got inspired to write any given poem. And sufficiently prove in 2 to 3 paragraphs that the attached/enclosed poems are my brainchildren, original and non-plagiarized. I later realized that I was wrong.

I also thought that a bio had to in fact be grand and the diction, like rare stones, had to be shining and attention-grabbing. So, when I stumbled on a 50-word bio requirement for a submission, I wondered how I would say so much about myself in just 50 words. I later learnt also that I was wrong. And that a bio could be simple and straightforward. It in fact had to be simple and straightforward.

Read also: How I Stopped Being a Closet Poet

Many writers, especially those who are just gaining the degree of confidence in their art which allows them to put out their works, are going about with the above misconceptions. A cover letter and a bio does not need any much ceremony. It is not what would determine if any journal would accept your work. However, a badly written cover letter kills an editor’s interest and it is not good to make a bad impression on a first encounter.

Now that we have cleared these misconceptions, let us describe a cover letter and bio.

What is a cover letter?

A cover letter is a letter of introduction to the editor at whatever literary journal your work is bound for. It is pretty much a formal letter and like formal letters it does not beat around the bush. It is a very straight-to-the-point kind of letter. And the first thing you talk about is the pieces you are sending in for consideration. There are 2 ways to send in one’s work. Either as an email or via post offices. The later, commonly referred to as traditional mail has become obsolete because most literary journals have adopted electronic submission models as a contribution towards the Green Future agenda.

Consider the enclosed poems, “Home”, “Survival” and “Stormy Night” for possible inclusion in the Winter Issue of BetaWriter Journal.

Please consider the attached, my short story “Water Hyacinths and Mermaids” for possible inclusion in the Spring Issue of BetaWriter

You can add a sentence or two about the literary platform or journal. One writer who caught your fancy in the just released issue. You can even say that you have sent such and such a piece because you read the previous publications and it seems like something they would like.

A cover letter is written in first person. After you have introduced your work, you say a few things about your writing history. Even if you have been published in 20 journals, it is advisable to list no more than 5. “My works have appeared in BetaWriter, EBOquills, yada yada, yada and elsewhere” You may also have won several awards but it’s better to state only the most prominent or the most recent one.

Except the cover letter is for a writing fellowship, it is usually in 3 paragraphs and just about half a page.

What is a Bio?

A bio is simply a few words about you. Of course, there are bios which are several pages long but bear it in mind that our concern is what you need to turn in when submitting your works to literary journals. And this is mostly about 100 words, sometimes as few as 50 words.

Tucker Max, writing on the importance of an author bio said: “If you struggle with what to say about yourself, remember the idea is to make it clear why the reader should listen to you. What credential do you have–if any–that signals seriousness to the reader?”

Having Tucker’s question in mind- why should any reader take you seriously? – would make you go straight to the point. You do not need to talk about your state of origin, and where you live, where you were born, or what you studied in the university. Especially if they do not relate to the subject of your writing. Remember that your bio is your chance to paint yourself as an “authority” in your genre of writing and you have only a few words to do so.

Just like I pointed out earlier, do not make a long list of the literary platforms, your works have been on, 3 to 5 is ideal. Your latest writing award, accolade or most reputable honorary mention is better than a string of awards. Also, remember to include your email address/social media pages just in case any reader/publisher/literary agent wants to contact you. Sometimes it could be to give you positive feedback on your work, other times, it could be the exact opposite, a curt criticism. It could also be for a publishing deal… Who knows!

Whatever the case, end all bios with your contact details, email address and social media page ID. Did I just hear you say social media page ID? Oh well… you are not alone in your thoughts about social media being a place to unwind and post memes endlessly. That is right for other people but not proper for a writer.

In subsequent blog posts, I will be writing on “author branding and the influence of social media on your creative journey.” Want to have this delivered directly to your email? Hit the ‘subscribe’ button now!

How to Effectively Combine Writing With a 9-5 Job