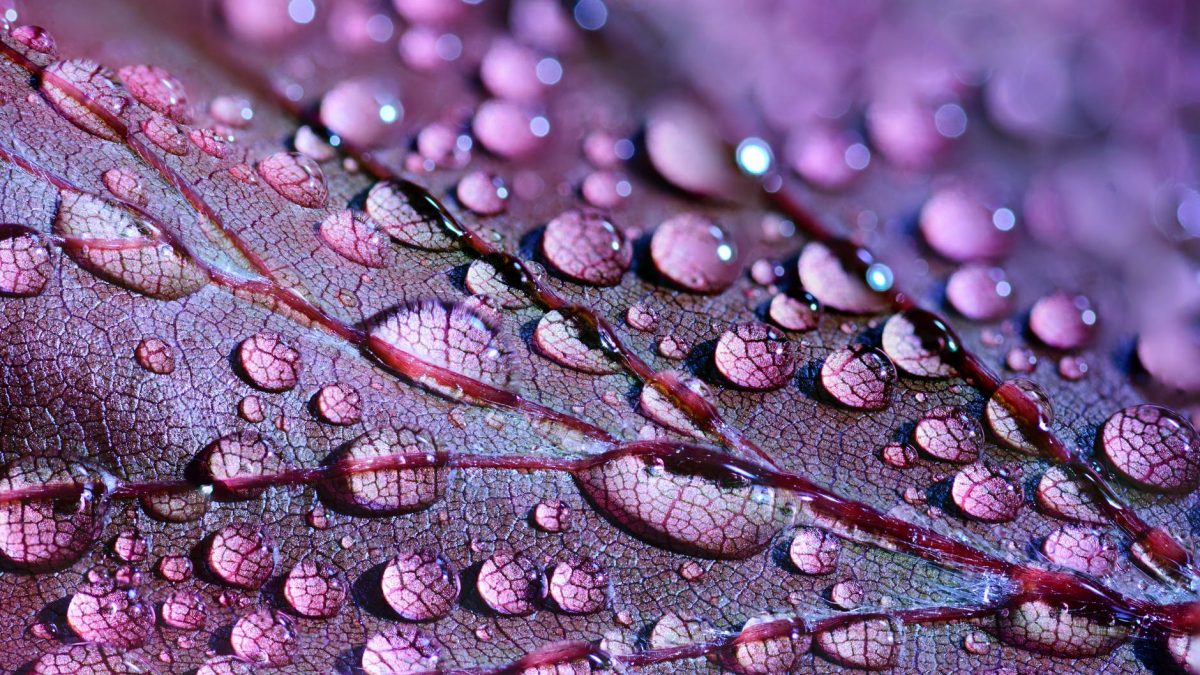 Soon, I want to be home, neither the sea
Nor the desert, not the camp where everything dies and every memory aches.

Sooner, I want to be home, to see my dying mother hail again,
To tell these stories and tales, to paint the sea in the corner of my room,

To write of the desert and death, voices calling under the water,
Bodies half-covered by beach’s sand, skulls of maggots’ soup, bodies fed to the fishes.

Soonest, I want to be home, now that I have known
The desert to be terror, the sea to be nothing but cold boneyard; of

History, bodies, bangles and earrings, photographs and dead things
And the exile to be death; taking everything in drops.

Somewhere in my head, I do not know exactly where,
But in my head, a woman sings every night; sorrowful songs, voiceless elegies,

At dawn, she narrates stories; of war, of how home became a casket,
Shadows, echoes, waiting, ashes and dust, somewhere in my head

A boy cries into the night, I guess he is tired of the blue sea that hides my secrets,
He is afraid of the night and the memories of her drowned mother,

Memories of his boyhood falling into the sea, the other night,
Somewhere in my heart, a girl screams for help, she wanted to be safe like you,

She wanted to be free, to make her choice, of who to love and who to hate,
She wanted to own the keys to her secret treasury, she wanted to run her own sanctuary.

This night, I remember my brothers; some about to leave their home,
Some backing theirs to find a place to mount them, outside the north,

Some with haunting eyes, paving their ways through the Sahara,
Some already dead, under the fine dust of the desert, caking all day

Waiting, waiting for history to find them one day, waiting for museum’s tag,
Their bodies, glassed in museum at Basel, their dreams coming true at death.

This night, I remember my brothers; some at the coast, selling what they have
To earn what they want, bartering their bodies for the sea, some on a yellow boat;

A colorful casket conveying them to their marriage with the dead sea, some
Blabbering, struggling to say their last wishes, for water to carry them miles to their families.

Some lying somewhere in Europe, to be knived, for the dead in them
To be taken as sacrificial items to the hungry sea. A woman seating by the island

Listening to the voices of what the sea has claimed from her, her drowned children
Her lost home. Bodies fished out by volunteers in the dead of the night.

This night, I remember my brothers, some returning, some planning to go back,
Some caught between the sea and the desert, some dying at the camp,

Some half-buried on a European beach, some coming up from the salt,
Some waking up from the hot dust, some filling forms, finding lawyers to file their stays,

In a land that will call them strangers, some just knowing the exile to be death,
Some waiting, burdened by the longing at the Checkpoint Charlie for what will never come.

I am a chalice