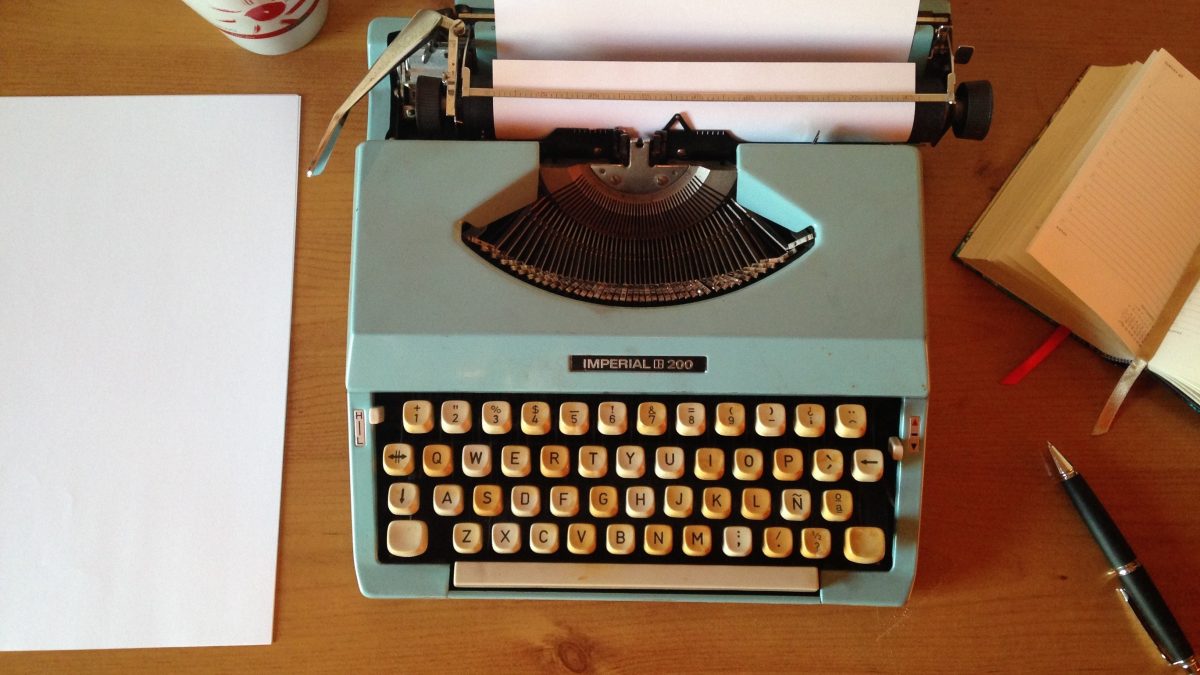 An examination of creativity from two lenses; experience and observation.

I came across a Facebook post recently. At first read, the post earned a chuckle from me. But after I ran the sentence through the new sensitivity checkers in my mind, the chuckled faded. Contemplation surfaced. The post read:

“Once they upload candles or lanterns in dark rooms as their profile pic, know that they have become poets”

Every profession has its quirk. For the lawyers and doctors, it is speaking in Latin. For techies, it is slamming hard on the spacebar. For creative writers, it is widely thought to be gloom. And that is the stereotype the poster jocularly regurgitated.

To the question: are creative writers sad people? The literati have had its share of suicides – popular are those of Hemingway, Plath, and Sexton. But the issue of suicide is sketchy, and it is one that we have no authority over; so, we will not dwell on that. Hence, a better put question: does the art of creation possess an inherent design that triggers sadness?

The mind of the artist, through overuse, becomes as keen as razor, and as vulnerable as silk veil.

Creativity from a personal perspective

Once in the past, I developed a liking for sketches. Landscape, faces, just about anything pencil-drawn on Pinterest pinned me. My first sketch was that of a house on a hill; it was a sketch I highly regarded at the time and it spent years as my Facebook cover photo. At the height of my obsession, I hit a state I would call hyper-awareness. In conversations with friends, my eyes would linger on their lips and on their eyelids. Not because they were especial beauties – no offence to my friends – but because I had become enslaved to noticing details. How can I transfer them to paper?

This is same for the writer. Mind ajar, he walks through streets accommodating everything he sees. Every feeling, he sees and embodies as his – many times, subconsciously. Senses heightened like that of a newly-turned vampire, he goes biting at the neck of the city. The jugular vein of the city – all the emotions, all the nerve – throbs in his mouth. This nonstop brain activity, even in periods when he is physically at rest, leaves him wearied; and there is no land as fertile for the propagation of anxiety than the tired mind. Unlike physical activities that can be shut down at will, the mind is more resistant to control. Thus, writers may periodically phase out of the present and physical.

Writers and their need for validation

Even worse than the anxiety and attention deficit, is the reaction to rejection. The act of writing is the process of crystallizing those ideas on paper, giving form to thoughts. It would not be wrong to refer to these works as babies, extensions of the writer. If I got a dollar every time I have read “rejections don’t define you”, my face would be on Forbes.

Truthfully, rejection doesn’t really define a writer but only the tongue can say that. The mind, like the mother of a child that dies neonatally, is less forgiving. The mind cannot comprehend how her idea, the one that roused her from sleep one night, the one that the hands carefully crafted on paper, can be turned down. Of course, reactions to rejection vary: the one with a robust publication history has a scaffold of validation to stand upon. Not so for the one young writer without.

This attachment of self-worth to work is problematic. In the old era, the Romans had some kind of solution to this. The concept of genius was spiritualized. Artists were believed to be vessels for genies. In this sense, the artist’s work isn’t fully ascribed to the artist but to the genie, to the spirit that inspired it. This outlook thus set a barrier between one’s self and the quality of work. The artist cannot feel bad knowing the work isn’t his and cannot also feel too good about it – he is just conduit. But this became a problem in the Renaissance: how can I not take credit for the works of my hand? And here we are. Here we are burning with the need for validation. Here we are questing for perfection.

Creativity: the troughs and the crests

Writing is torturous business in the sense that improvement is not always linear. If the writer’s sense of fulfillment is hinged on attaining perfection, he would be stunned when he finally realizes that even after years of writing; he still hasn’t lost the capacity to churn out mediocre work. He still remains the writer he once was – albeit operating on a higher orbital. New, higher stage; same imperfect dance. The more seasoned he becomes, the more burdened by his expertise.

And then, there is the eternal desire to leave a legacy, to publish the magnum opus. This leads the writer to wondering if his best days aren’t already behind him. Have I reached my peak? Is this the point where I start my descent? If I have reached my peak, doesn’t that mean I no longer have a purpose? I have read a speculation somewhere that the writer’s need to finish his career or life on a high might be the motivation to take charge of their exit. That’s unclear.

What is clear is that the times have changed. People are a lot more expressive. Like all other arts, creative writing has experienced shifts. One can see it in the themes that are now explored. Protest – the major theme of post the post-colonial and Civil War era – has made way for confessional. Grieving artists have taken to paper for healing.

In truth, many people have indeed been rescued from their grief by writing about them. However, there are also suggestions that writing about grief doesn’t always provide the needed catharsis. For one to write about a thing as grief, he has to dwell in it. Seeing as the brain hates change, the artist who has written scores about grief would be compelled to return to grief every time he seeks to create because that is the only sort of ambience his brain understands. This is potentially disastrous as it negates the whole point of healing. It is as Sonali Deraniyagla says: writing is a much better quality of agony than trying to forget.

Perhaps, it is the artist’s brunt to bear suffering. I do not subscribe to the idea that writers are some sort of moral police, cleansers of pain, correctors of ills, or any of that. But for a people whose activities are so rooted in observation (and eventual internalization) of the condition of humanity, it is almost impossible to be unsullied by its vices, horror, and sadness.

Want to Attend Ake Festival, 2020? Here’s How to Register

Sunflowers and Sunburns: A Poem by Joshua Effiong 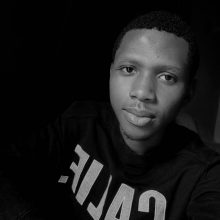 What Is The Difference Between a Cover Letter and a Bio?

Enter The Queen’s Commonwealth Essay Competition 2021"The Queen’s Commonwealth Essay Competition is the world’s oldest international writing competition for schools, established in 1883. With thousands of young people taking part each year, it is an important way to recognise achievement, elevate youth voices and develop key skills through creative writing.For 2021 the Competition theme is Community in the Commonwealth. With the global spread of COVID-19, we’ve seen the lives of many Commonwealth citizens affected. However, through adversity, societies came together and stories of growth, community and hope continue to emerge. All entrants and all participating schools receive a Certificate of Participation and one Winner and Runner-up from the Senior and Junior categories will win a trip to London for a week of educational and cultural events."Read guidelines here: eboquills.com/2021/06/12/enter-the-queens-commonwealth-essay-competition-2021/ ... See MoreSee Less

The Queen’s Commonwealth Essay Competition is the world’s oldest international writing competition for schools, established in 1883. For 2021 the Competition theme is Community in the Commonwealth.
View on Facebook
· Share